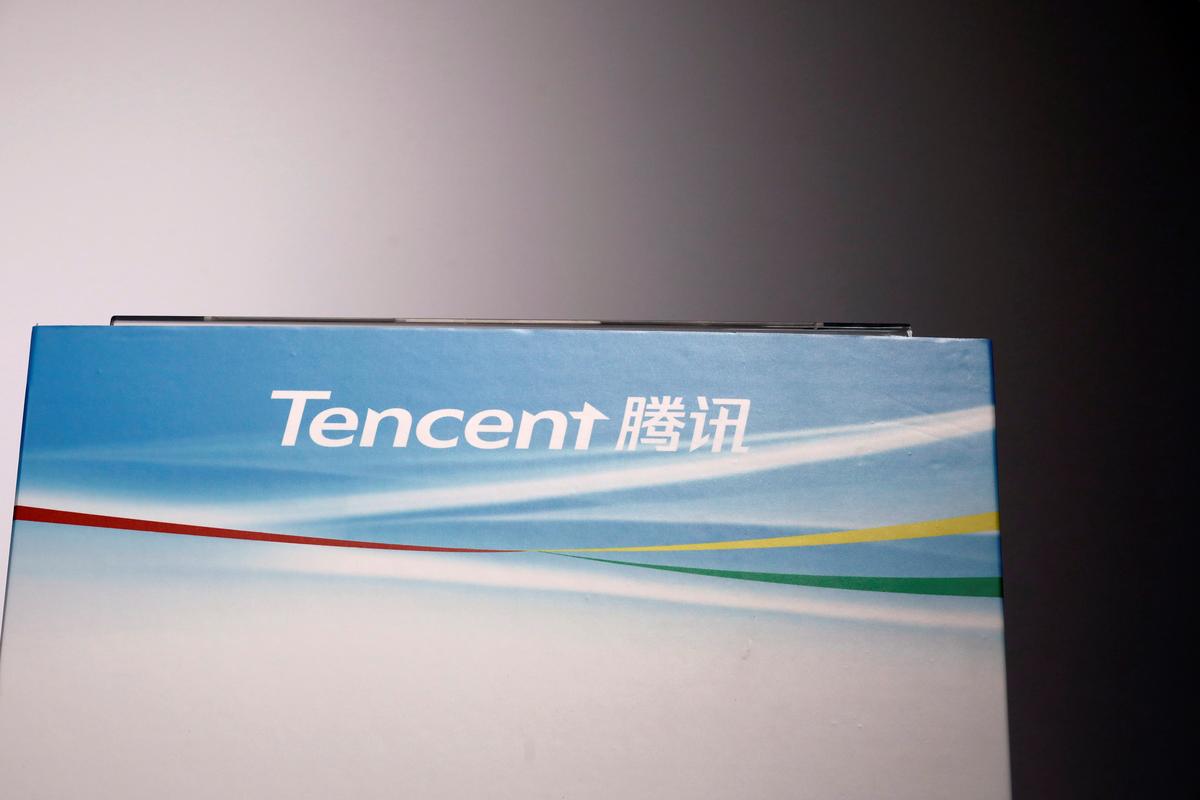 The Chinese company’s video games business, which generates more than a third of its revenue, saw growth of 31% to 37.30 billion yuan ($5.26 billion) as people idled away the time in front of screens and used online multiplayer games to virtually hang out with friends.

In-game spending on things like power-ups, object skins and accessories on PUBG Mobile alone surged to $232 million, more than three times what the title generated in March 2019.

However Tencent, a gaming and social media giant, warned that it expected some of the business boosts it enjoyed during lockdowns to be temporary.

“We expect in-game consumption activities to largely normalise as people return to work, and we see some headwinds for the online advertising industry,” it said.

Global spending on digital games surged to $10 billion in March, the highest monthly total ever, according to Nielsen’s game data arm SuperData.

Tencent’s stock has jumped nearly 14.38% this year, against a 15% decline in Hong Kong’s broader Hang Seng index. Meanwhile shares in its U.S.-listed rival, which is focused on e-commerce rather than gaming, have dipped by almost 6% over the same period.

Tencent’s overall revenue jumped 26% to 108.07 billion yuan ($15.24 billion), while net profit rose 6% to 28.90 billion yuan for the three months trough March, with both ahead of the average analyst estimate, Refinitiv data showed.

The company said its group online advertising revenue surged by 32%, with gaming and education-related ads on WeChat and its other apps helping it buck a broader advertising downturn as the global economy reels from the pandemic.

Social media advertising revenue grew 47%, highlighting a shift in behaviour as many people were confined to their homes. However its revenue from media ads fell 10% due to lower revenues from its video and news platforms.