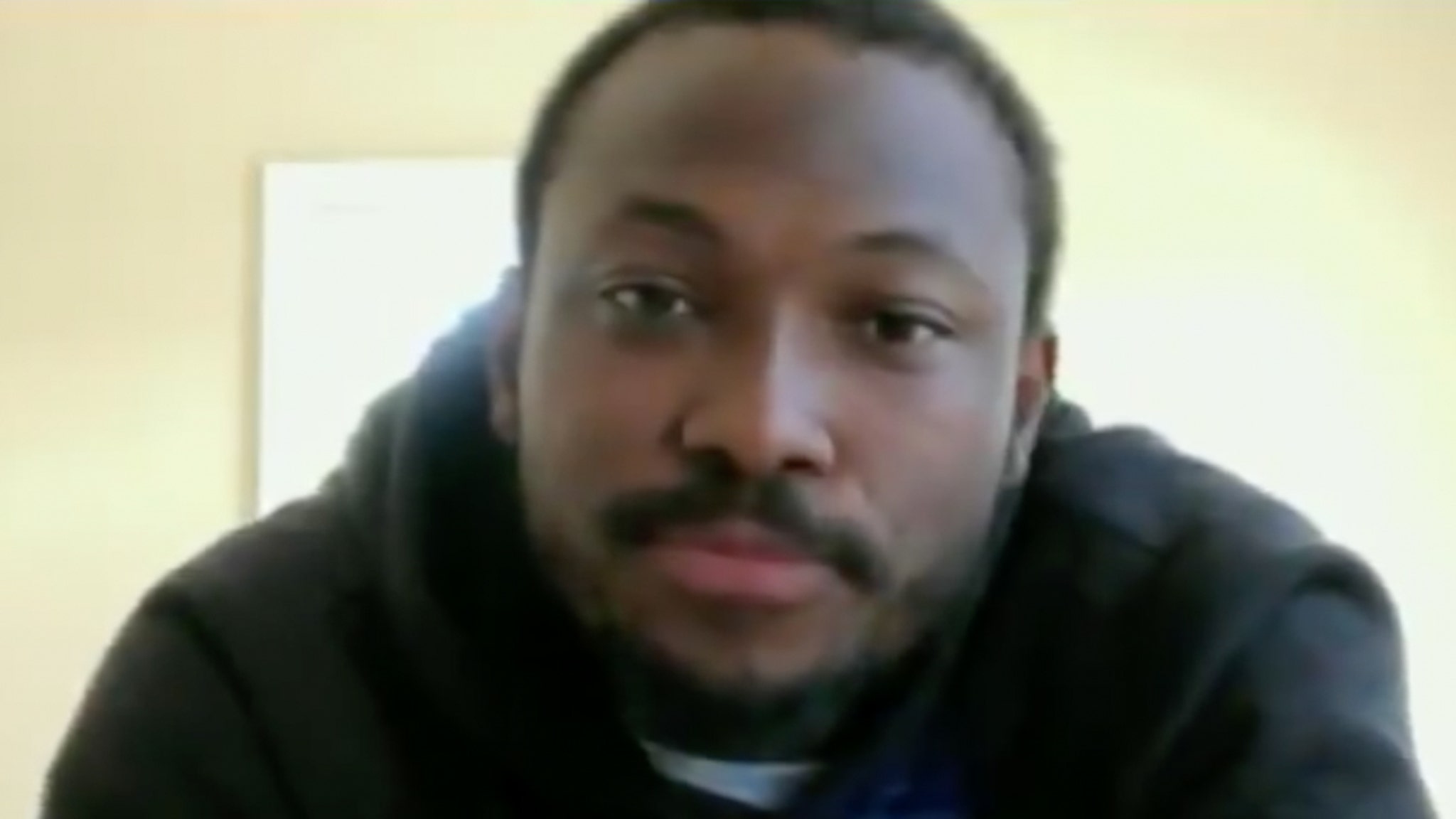 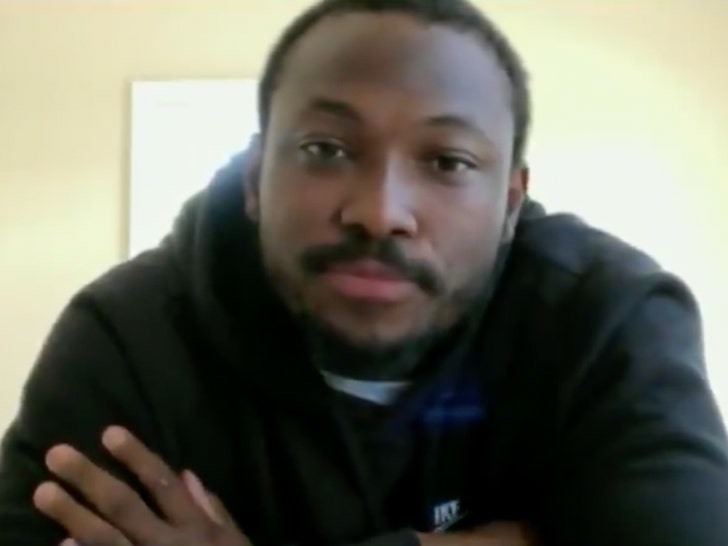 It’s been a year since LeSean McCoy ruined the ending to the insanely anticipated “Avengers: Endgame” movie … and the NFL star is FINALLY apologizing for the huge mistake.

Of course, Shady infamously tweeted out “RIP my dog TONEY STARK” on April 26, 2019 — before most people were able to check out the Marvel flick for themselves … and instantly became Public Enemy No. 1 on social media.

BTW — for those who haven’t seen the flick, Iron Man dies at the end of “Avengers: Endgame.” You’ve had a year to watch it. It’s not our problem anymore.

McCoy was asked about the epic spoiler on “Good Morning Football” Wednesday … and it’s safe to say the dude will never live it down.

“That was the worst decision of my life, okay?”

Remember when LeSean McCoy tweeted about Tony Stark in Avengers: Endgame before anybody saw it?

We asked him about it. Incredible response ⤵️ pic.twitter.com/yRd8brzBb3

Shady says people STILL ask him why on earth he’d ruin the superhero saga while out in public … but he’s learned from his mistakes and will keep all spoilers in his drafts from now on.

“I apologize. It was terrible. It was a bad decision.”

Hell hath no fury like a comic book nerd scorned …