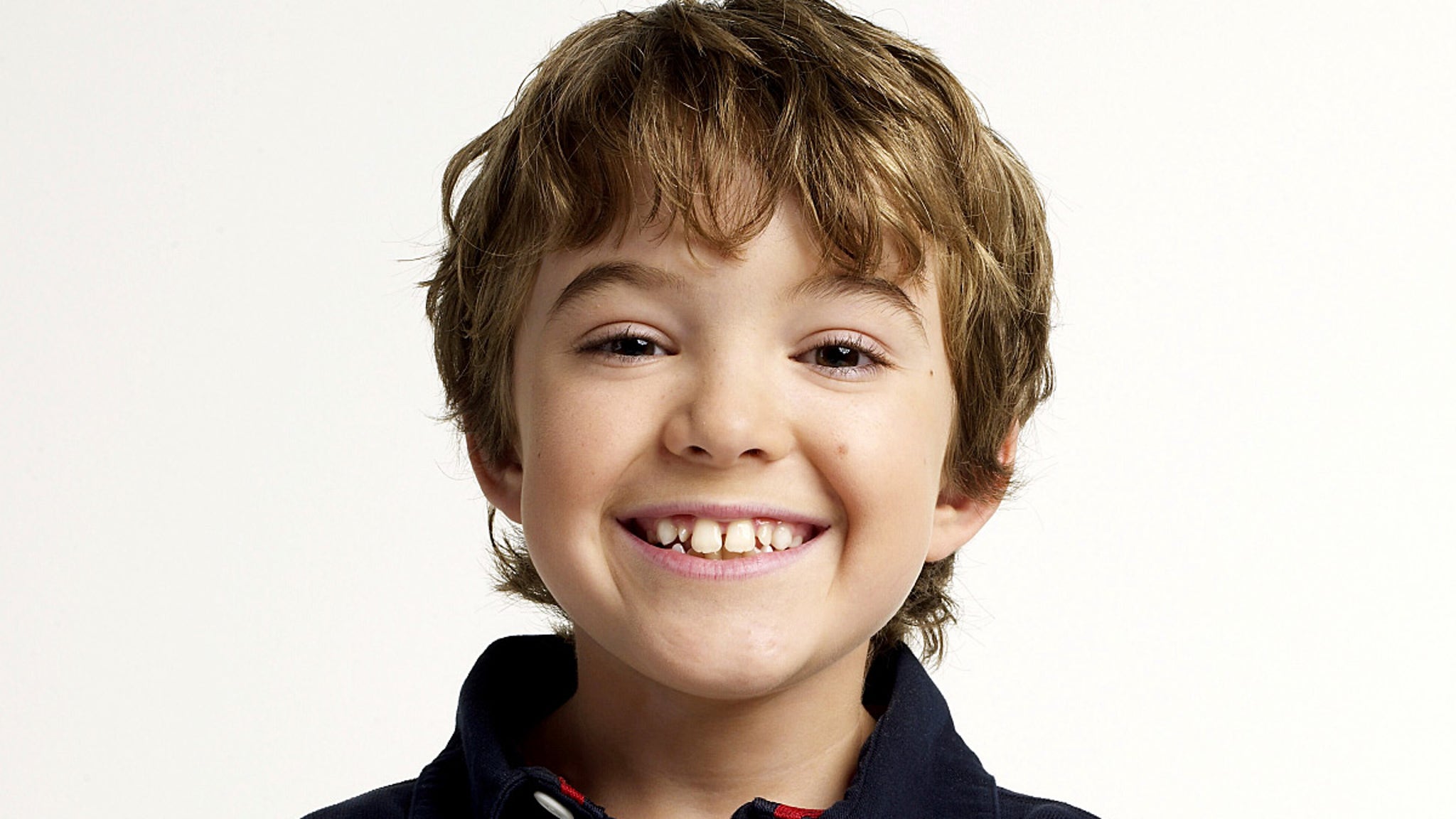 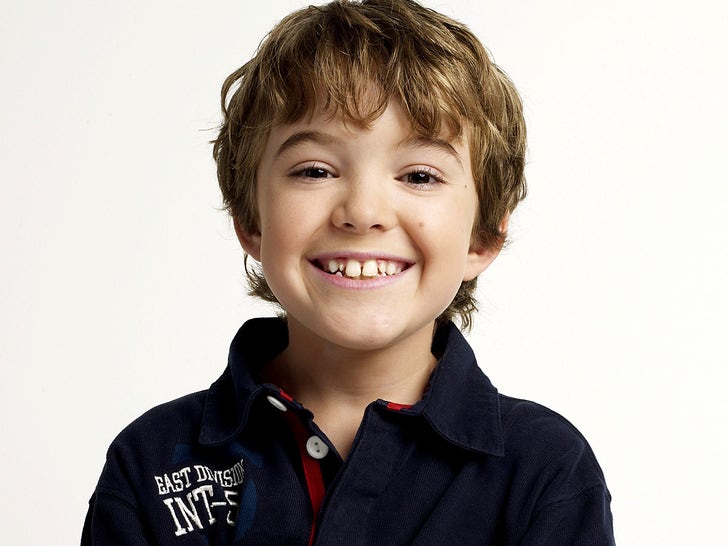 California kid Trevor Gagnon was only 11 years old when he landed the role of small son Richard “Ritchie” Campbell Jr. — the 3rd grader who gets pulled in two directions by his old and new moms — in the early 2000s CBS sitcom, “The New Adventures of Old Christine.”

Trevor Gagnon was cast on the family-friendly show opposite actors like Clark Gregg as Richard Campbell Sr., Emily Rutherfurd as the new Christine Hunter … and of course, Julia Louis-Dreyfus as the old Christine Campbell.

Gagnon is also well known for playing Loogie in the rockin’ 2009 movie, “Shorts.”

Guess what he looks like now at 24 years old!