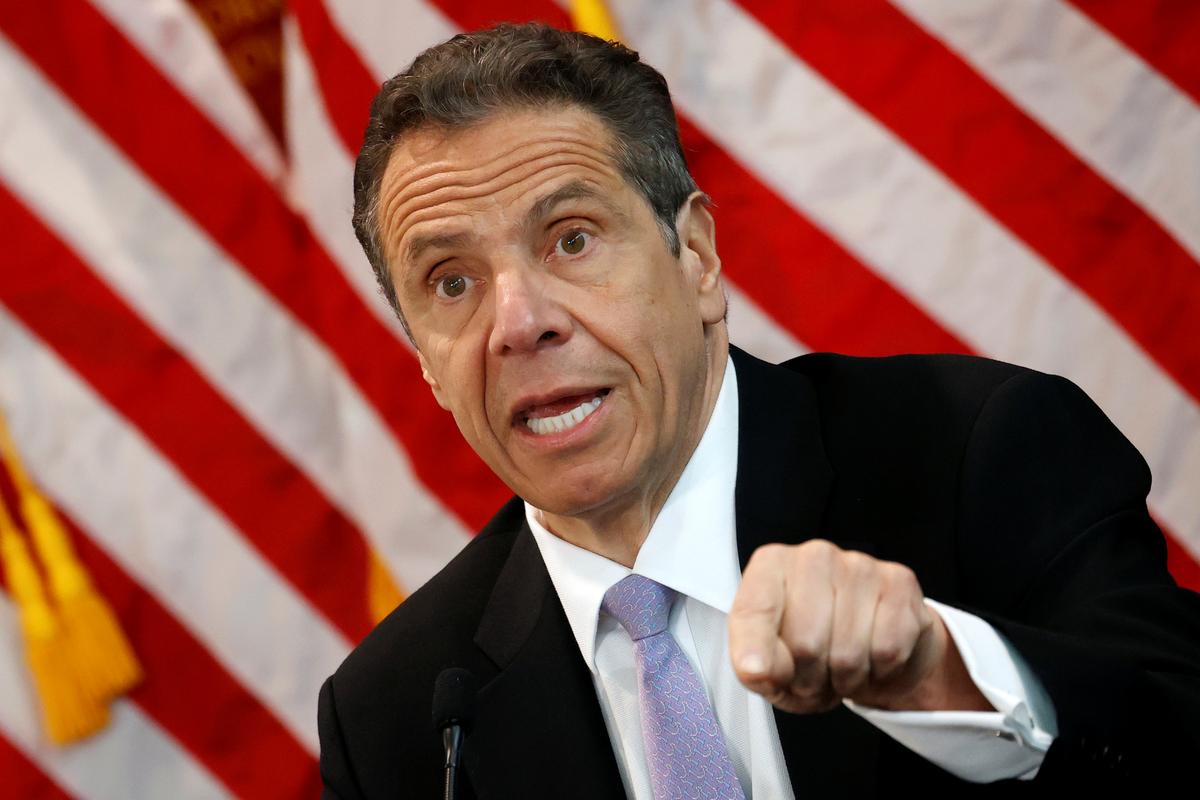 (Reuters) – New York Governor Andrew Cuomo on Tuesday called on Congress to craft a federal stimulus package that funds police officers, teachers and other employees of the states and warned against a repeat of the corporate-focused bailouts after the 2008 financial crisis.

“Don’t do it again,” Cuomo said at a daily briefing, referring to the 2008 federal bailouts which big banks used in part to pay large bonuses to executives. “No handouts to greedy corporations, no political pork and no partisanship.”