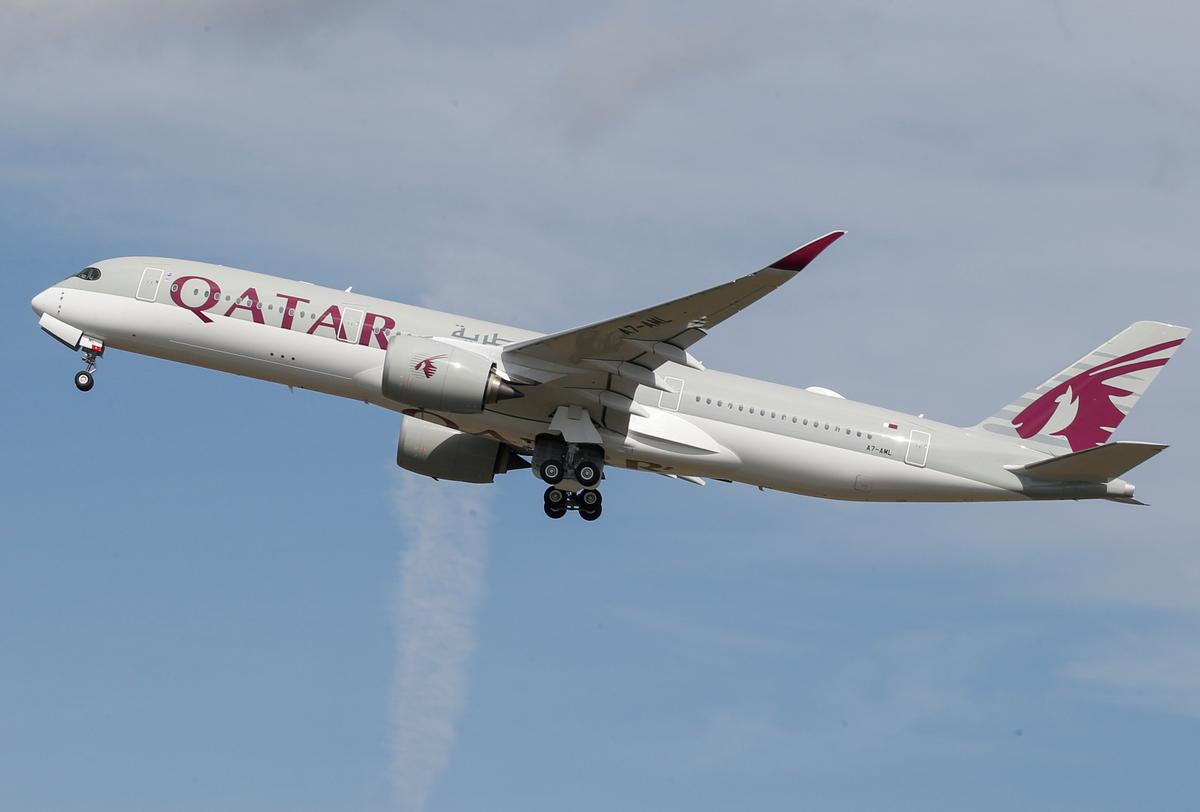 FILE PHOTO: A Qatar Airways aircraft takes off at the aircraft builder’s headquarters of Airbus in Colomiers near Toulouse, France, September 27, 2019. REUTERS/Regis Duvignau

DUBAI (Reuters) – Qatar Airways, one of the Middle East’s biggest airlines, is in talks with Airbus (AIR.PA) and Boeing (BA.N) to defer aircraft orders for several years, its chief executive was quoted as saying on Wednesday.

“Well we are in negotiation with them, so I don’t want to talk about this, but yes it will be deferred for several years,” Akbar al-Baker told Hong Kong’s South China Morning Post newspaper.

The airline is also willing to provide capital to Cathay Pacific (0293.HK), which it holds a 9.99% stake in, the newspaper reported.

The report did not say how many aircraft the airline was looking to defer or for exactly how long. Qatar Airways has over 200 Airbus and Boeing aircraft on order, it said.

Baker told Reuters on Monday a recovery in global travel demand from the coronavirus pandemic could be as far as four years away, and said the airline would reduce its fleet by a quarter.