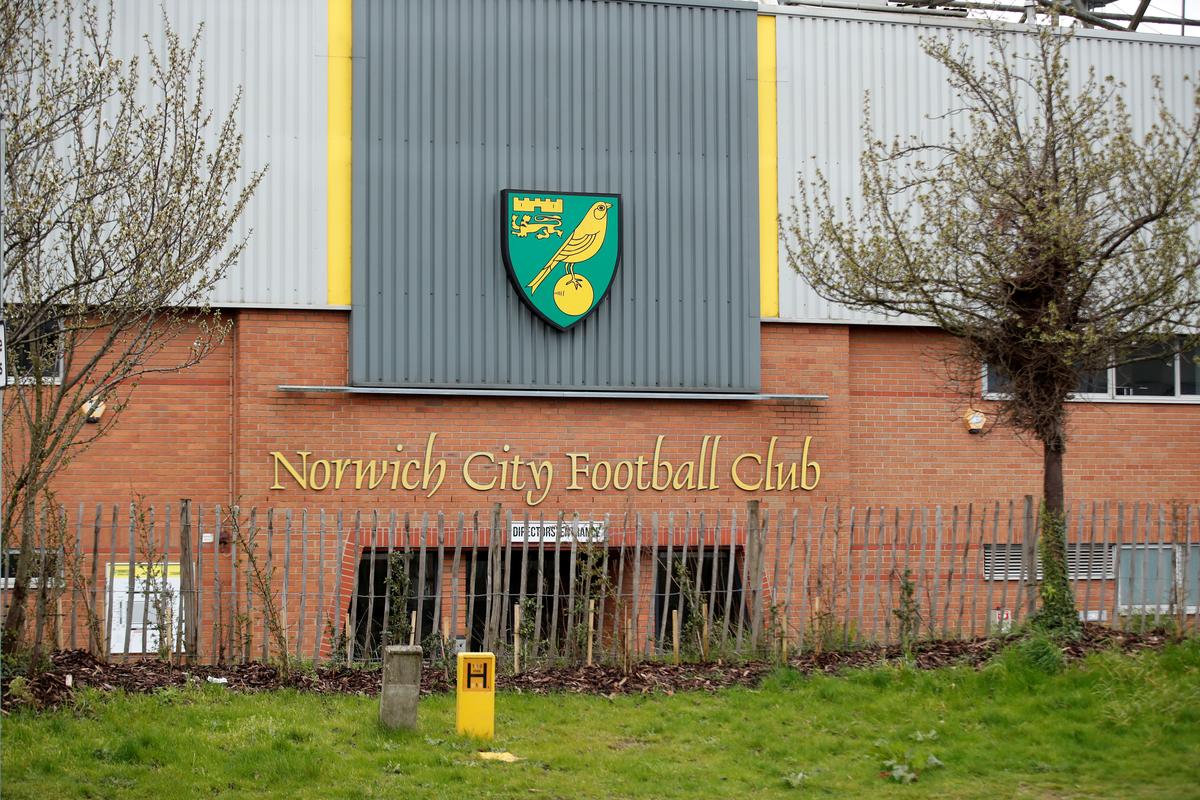 MANCHESTER, England (Reuters) – The days of English football’s once notorious drinking culture are long gone and few professionals would now list the once obligatory ‘steak and chips’ as their favourite meal but things are moving to a different level entirely when it comes to what players used to call ‘looking after yourself’.

Whether it be the influence of dieticians, sports scientists or foreign coaches and team mates, you only need to look at the physique of modern Premier League players to realise they take health and nutrition very seriously.

The game is faster and more demanding than ever and the competition for places means young players, in particular, are on the lookout for any ‘marginal gains’ they can make to improve their performance.

For some that now means giving up meat altogether and adopting a plant-based diet.

Norwich City’s 21-year-old full-back Caleb Richards has gone a step further by putting his experiences and thoughts on his diet into an e-book called ‘The Transition – an athlete’s guide to a meat-free diet’.

Richards, who was on loan at U.S team Tampa Bay Rowdies last year, was prompted to try to give up meat by the Netflix film “Game Changers”, which he watched in January.

“It persuaded me slightly, but not enough to convince me that it genuinely worked,” said Richards, who nonetheless decided to experiment with such an approach.

“I saw results. My recorded top speed on my GPS unit at training, increased by 0.5 metres per second, which is huge when it comes to sprinting,” he said.

“That marginal gain alone had me convinced and feeling good about what more was to come. I was consistently having days feeling at my best and as confident as ever. Was this because of my new food choices, or was it coincidence? I didn’t know, but I was happy with how I felt and was willing to continue.”

While veganism and other plant-based diets are enjoying popularity, not all sports scientists and nutritionists are fully convinced of the benefits.

“Plant-based diets may be chosen by many athletes for various reasons, which include health, environmental, ethical, religious-spiritual reasons,” says sports nutritionist Jahed Ali

“But there still remains some controversy if such diet’s can optimise athletic performance – particularly for athletes aiming to maximise gains in muscle mass or reach high-energy requirements.”

Richards had some of his Norwich Under-23 team mates, like centre-half Ciaren Jones, join him in the experiment, helped by the fact that the club’s first team have several vegan players and their canteen provides meat-free options.

“Around Christmas time I ruptured two of my ligaments in my ankle and I was meant to be out for about eight weeks,” said Jones.

“But I was only out for six weeks and when I was coming back from injury I was getting quicker results than when I was fully fit, my max speed went up, which shocked both myself and my physio.”

While debate among experts continues to rage about the benefits or otherwise to athletes of a vegan or plant-based diet, the approach appears to be increasingly popular in football.

Other players, such as Burnley forward Jay Rodriguez, have dropped meat but eat some fish and the modern player’s diet in any case is low on red meat.

It is a long way from the days of players enjoying fish and chips with a can of lager on the coach back from an away game but Richards has been on the end of some dressing room banter.

“The big meat-eaters call you a rabbit and so on… even at a family barbecue recently I was getting a bit… you obviously do get stick but some of those who have read the book are transitioning themselves now and I can give them a bit of stick back”.