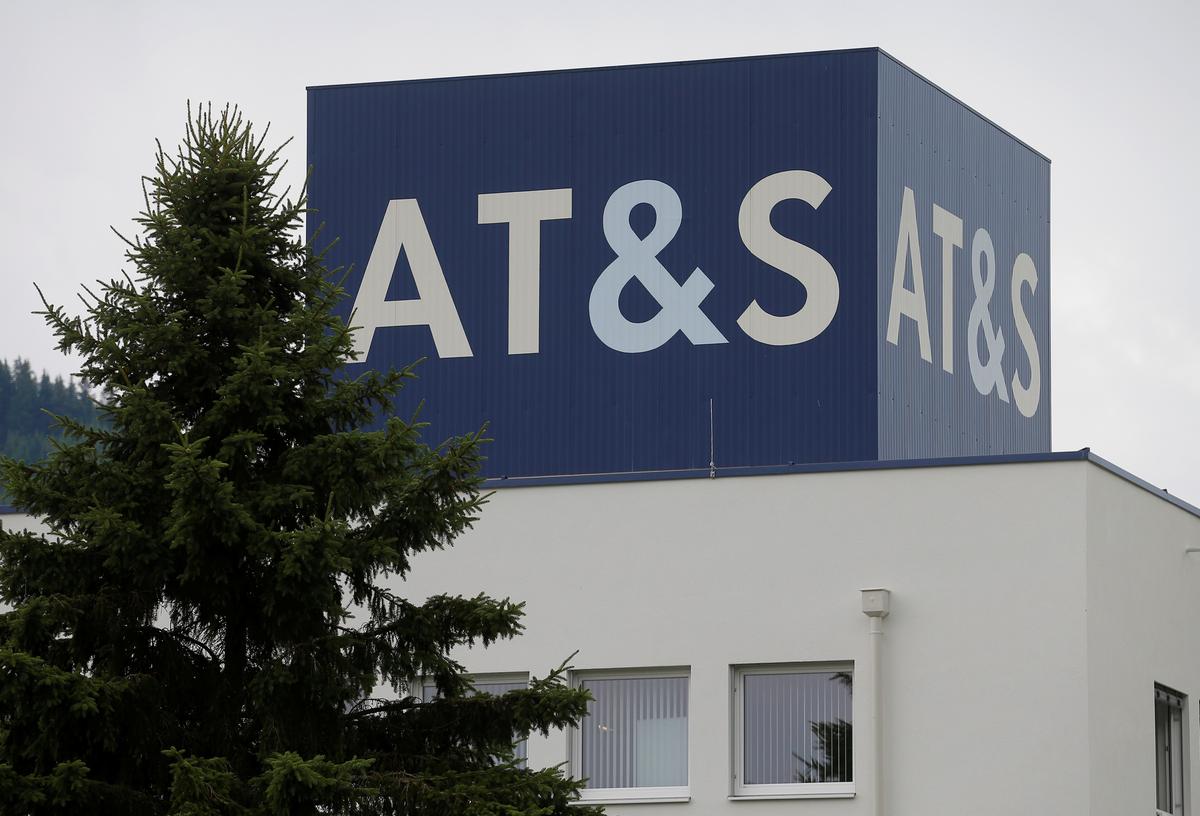 VIENNA (Reuters) – Printed circuit boards maker AT&S said on Thursday that core profit and revenue in its current first quarter were on the previous year’s level after posting a 22% decline for the financial year due to investments in its expansion.

Earnings before interest, tax, depreciation and amortisation (EBITDA) reached 194.5 million euros ($210 million) on revenue of 1.0 billion euros in the business year through end-March.

The company, which produces circuit boards for smartphones and tablets and supplies firms such as Apple, Intel and major European auto suppliers, shied away from a forecast for the full year, saying it would provide one as soon as it was possible to better assess the economic environment.

Elon Musk’s SpaceX Launched Falcon 9 With 46 Starlink Satellites to Low-Earth Orbit
Sonic The Hedgehog 3 Has Taken A Gold Ring-Worthy Step Forward
Elon Musk’s SpaceX in Talks With ESA to Allow Temporary Use of Its Launchers
Password: I Was Ready to Groan Through NBC’s Revival, But… It’s Good — and Host Keke Palmer Is Great
How to Launch 2 Million Americans to Space By Stewart Atkinson