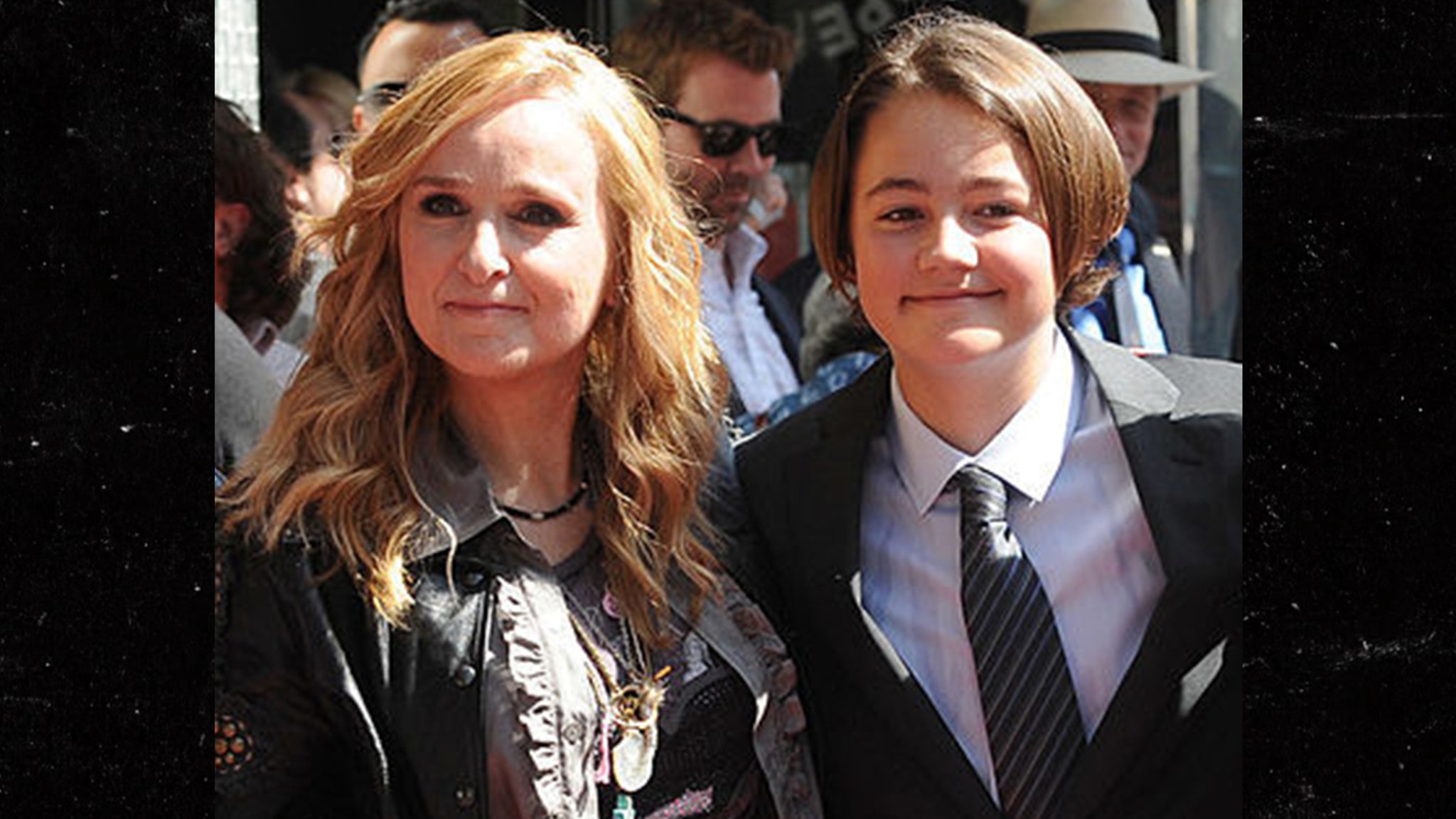 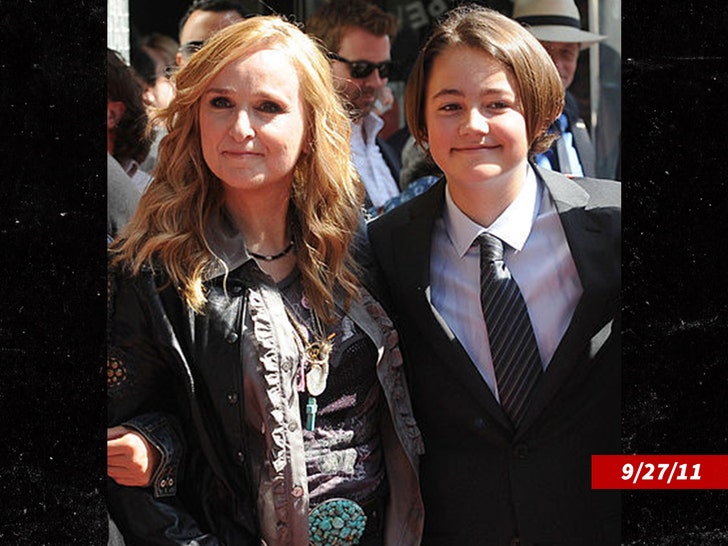 Melissa Etheridge is grieving after announcing her son, Beckett Cypher, has died.

The Oscar and Grammy-winning rock star announced Wednesday her son with filmmaker Julie Cypher died. Melissa’s team tweeted, “We’re sad to inform you that Melissa’s son Beckett passed away and there will not be a Concerts From Home show today. — #TeamME.”

Melissa had been performing Facebook Live concerts and offering virtual guitar lessons for just $10 during this pandemic quarantine. It’s unclear at this time what led to Beckett’s death.

Julie and Melissa had to 2 children via artificial insemination during their partnership. Their daughter, Bailey Jean, was born in February 1997, and Beckett in November 1998. For a while, the couple was reluctant to discuss who fathered the kids but they eventually revealed rock singer David Crosby is the biological father of both children.

Cypher — who was previously married to Lou Diamond Phillips — and Etheridge ultimately split in September 2000.