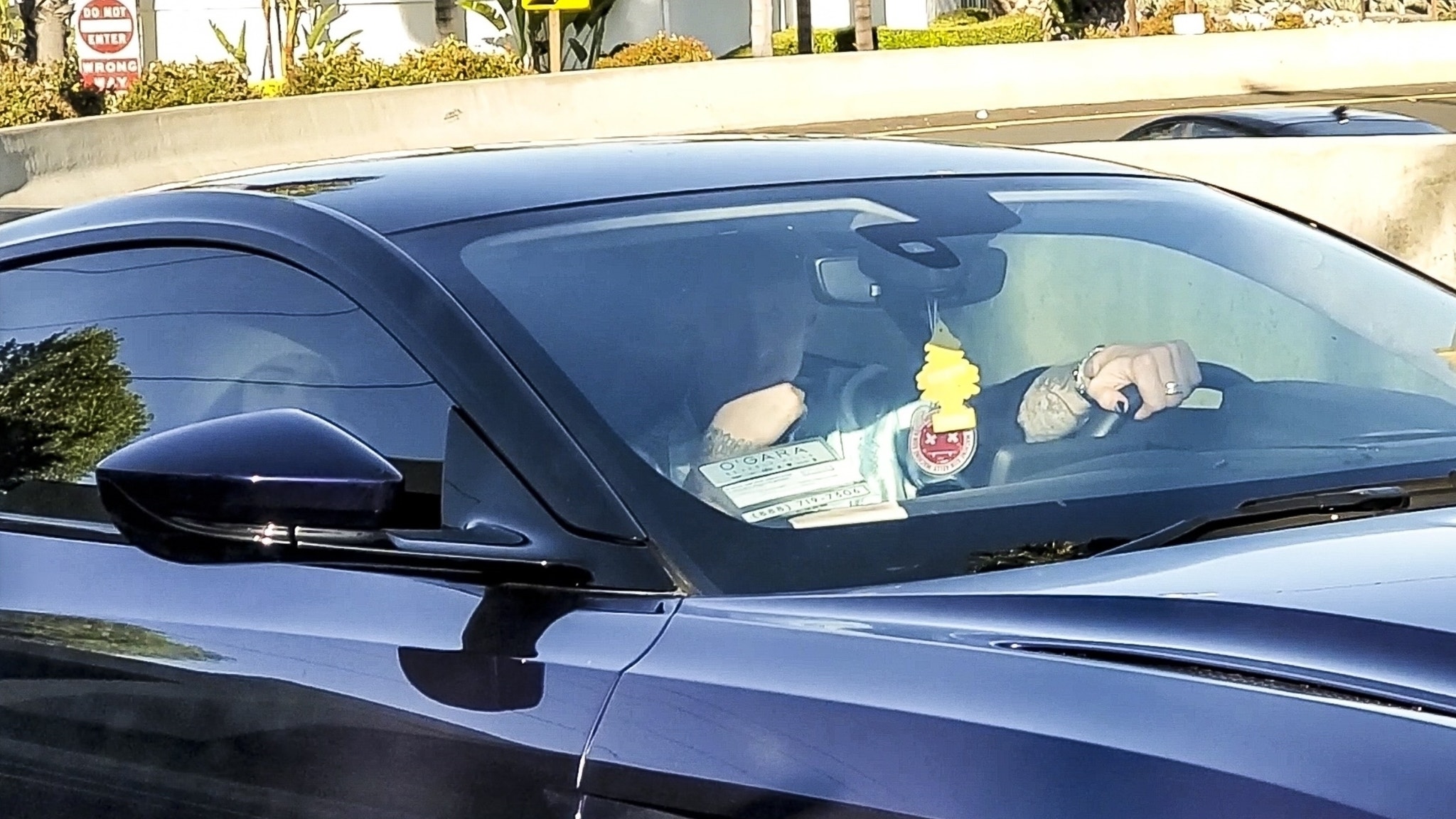 Megan Fox is getting chummy with Machine Gun Kelly … and it’s just the latest sign there might be trouble at home.

The actress was spotted with MGK Friday grabbing some coffee and grub to go near L.A., then hopping in his whip and leaving together — presumably back to her place in Calabasas, or so we’ve been told. They seemed super friendly in the car … and super caj. 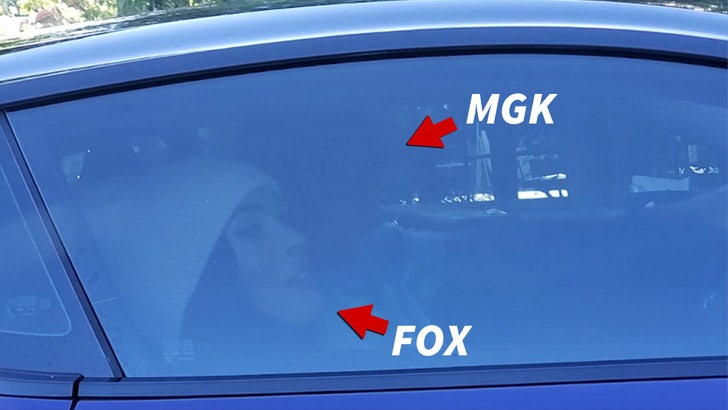 It’s just the latest sign that something’s probably amiss with Megan and her husband, Brian Austin Green, whom she married in 2010. Meg’s recently been seen not wearing her wedding ring … ditto for him. Reports say they’re even living separately during quarantine.

Their relationship has famously been on and off throughout the years — they once called off their initial engagement before getting back together and finally pulling the trigger. Megan also once filed for divorce a few years back, but they got back together yet again. 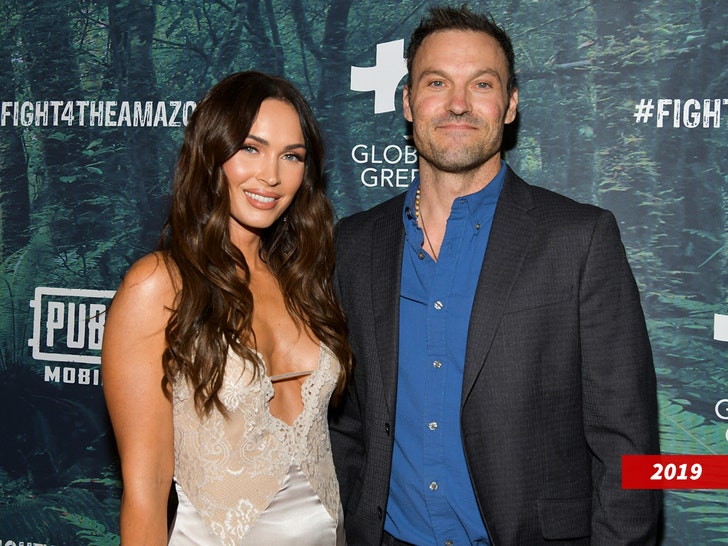 Megan and Brian made a red carpet appearance together late last year — the first time they’d done so in a while. They share three children together … all of them are young.