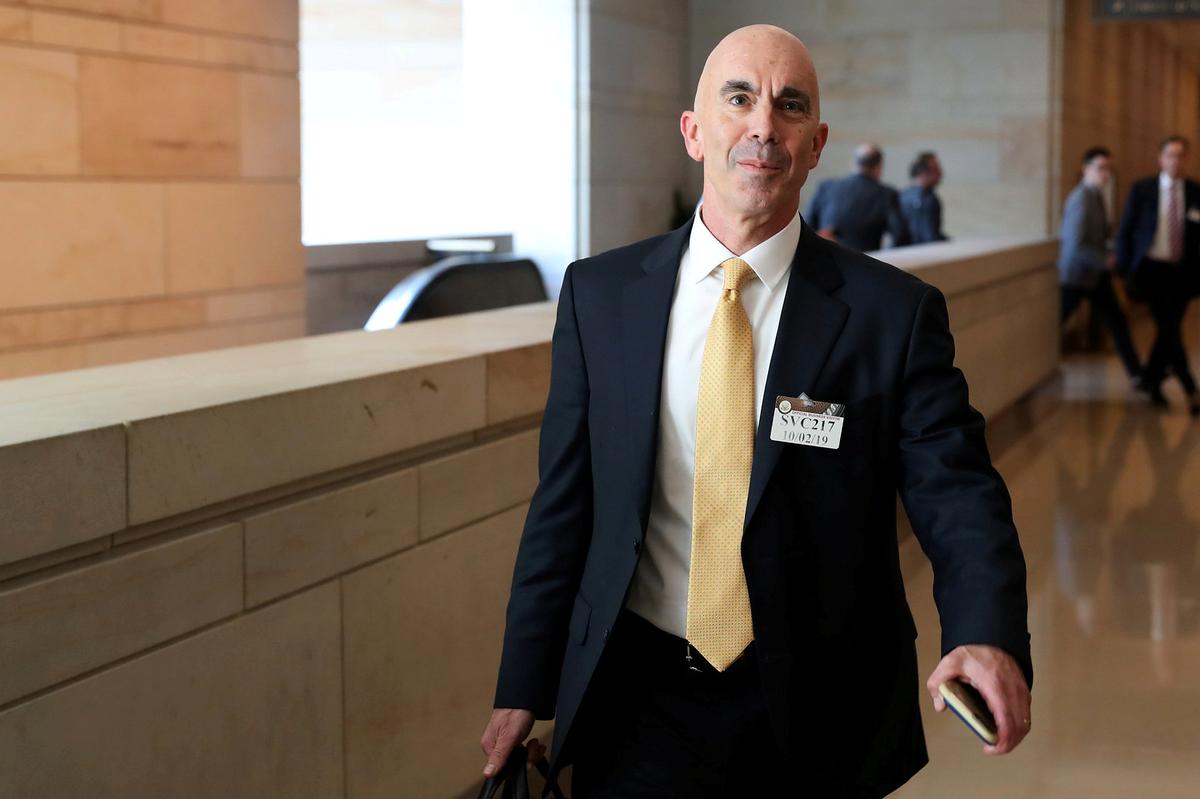 Trump said in a letter to Pelosi that he no longer had confidence in the inspector general’s ability to serve, though he did not give the reason for his loss of confidence.

“This is to advise that I am exercising my power as President to remove from office the Inspector General of the Department of State, effective 30 days from today,” he said.

The letter did not say who would replace Linick, who was appointed to the role in 2013 under the Obama administration and is the latest in a string of government watchdogs to be removed in recent weeks.

However, the U.S. Department of State said that he would be replaced by Stephen Akard, the director of the Office of Foreign Missions.

“On September 11, 2019, Ambassador Akard was confirmed by the Senate, 90-2, to lead the Department’s Office of Foreign Missions and we look forward to him leading the Office of the Inspector General,” a State Department representative told the media.

Democratic lawmakers condemned Linick’s removal, with Eliot Engel, the Democratic chairman of the House of Representatives Foreign Affairs Committee, suggesting it was connected to a probe that the inspector general had opened into Secretary of State Mike Pompeo.

“I have learned that the Office of the Inspector General had opened an investigation into Secretary Pompeo,” Engel said in a statement. Pelosi described Linick’s ousting as an acceleration of a “dangerous pattern of retaliation” from Trump.

The State Department did not immediately respond to a request for comment.

Earlier in May, Trump ousted Christi Grimm, who led the U.S. Department of Health and Human Services Office of the Inspector General (OIG) after accusing her of having produced a “fake dossier” on American hospitals suffering shortages on the frontlines of the coronavirus outbreak.

In April, the president notified Congress that he was firing the inspector general of the U.S. intelligence community, Michael Atkinson, who was involved in triggering an impeachment probe of Trump last year.

Reporting by Kanishka Singh in Bengaluru; Editing by Pravin Char