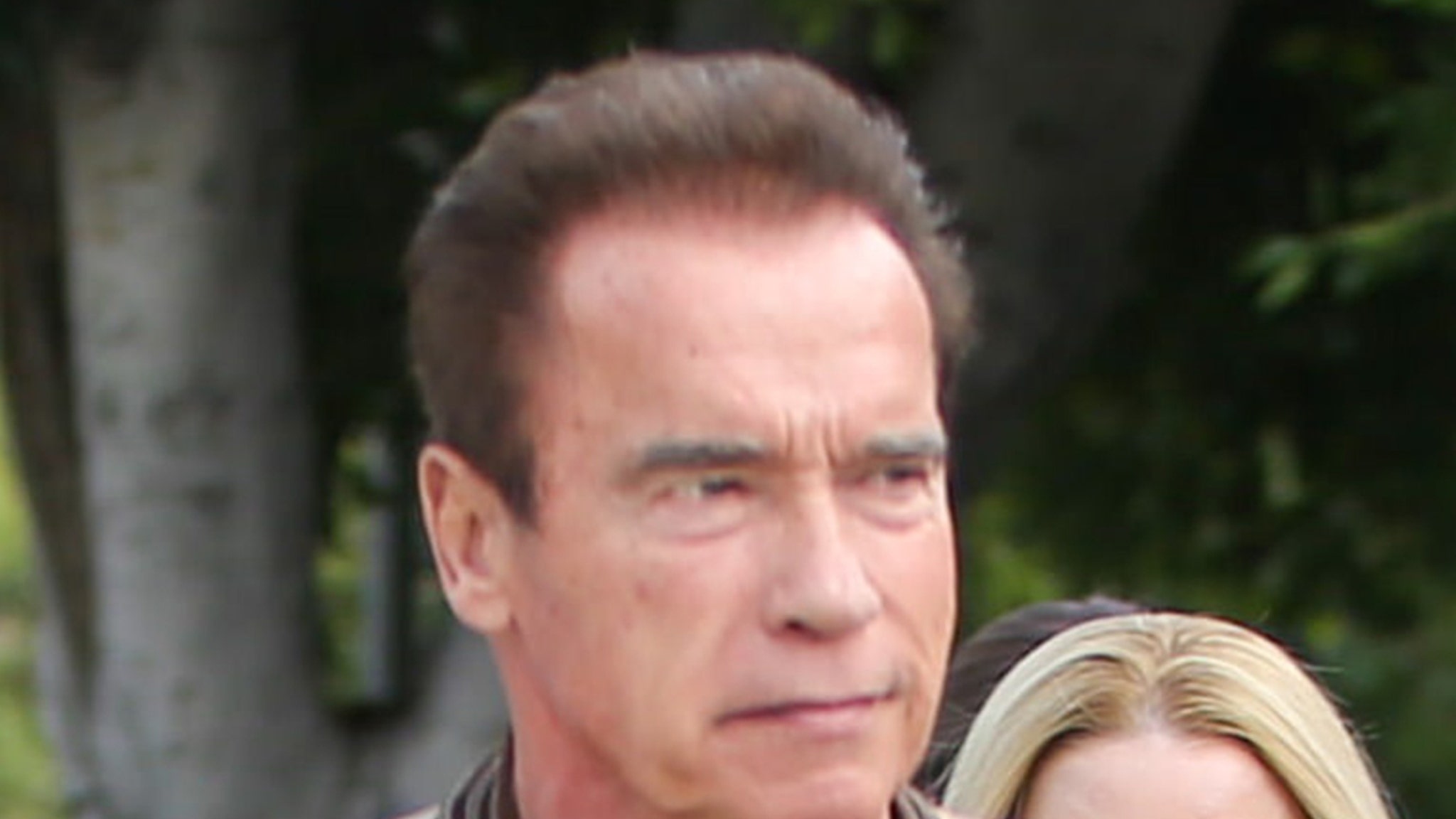 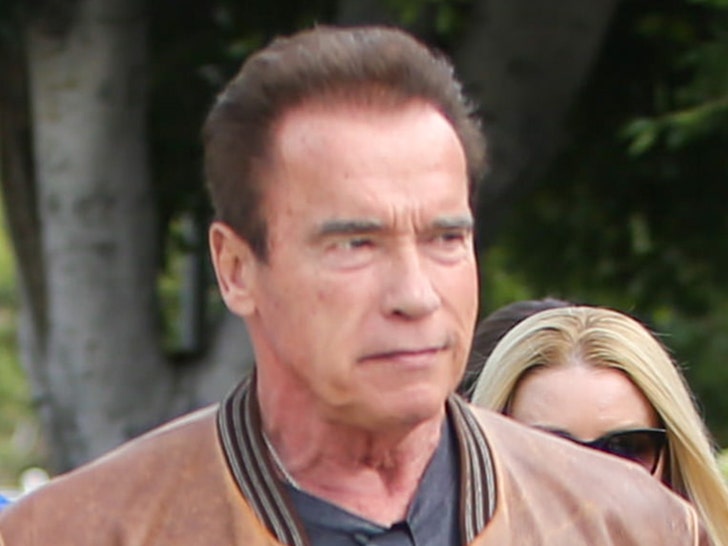 Barack Obama, meet Arnold Schwarzenegger — he’s got a little commencement speech of his own … and it might be just as good or possibly better advice for the Class of 2020.

The A-list actor and former California Governor delivered an epic address via ATTN to all the grads who couldn’t attend their own in-person ceremonies — and his takeaway message was very clear, and at times … brutally honest. Have yourself a vision, damn it.

Arnold said that while the pandemic might seem like the biggest obstacle to overcome right now, he assured the grads that more would come throughout their life … adding that having a clear and attainable goal in mind would undoubtedly help them move past them.

He gave a very personal example that hits home for him — his 2018 emergency heart surgery that could’ve killed him, according to AS. He recounts how, at first, he thought he was going to have a simple, non-invasive procedure done to replace a heart valve — but was fighting for his health back after things went left and they had to open him up.

During the story, Arnold shows off never-before-seen footage of him in the hospital at the time, and the rehab he had to endure to get back to peak condition … and to get back to the new ‘Terminator’ set he was supposed to be on starting August 1. Because of his vision, Arnold says he was able to get there — and suggested grads strive or the same clarity as they go forward, sometimes in pretty blunt terms too. This speech ain’t for TV. 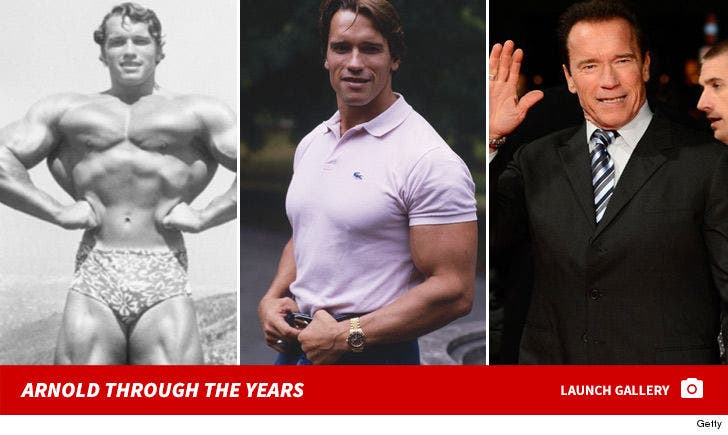 It’s an 11-minute clip here, but it’s very much so worth the full watch. BTW, he also takes a shot at Trump toward the end to highlight that it’s not about the diploma in the end.

It’s all about the hard work and the journey. Very well said, Arnie.