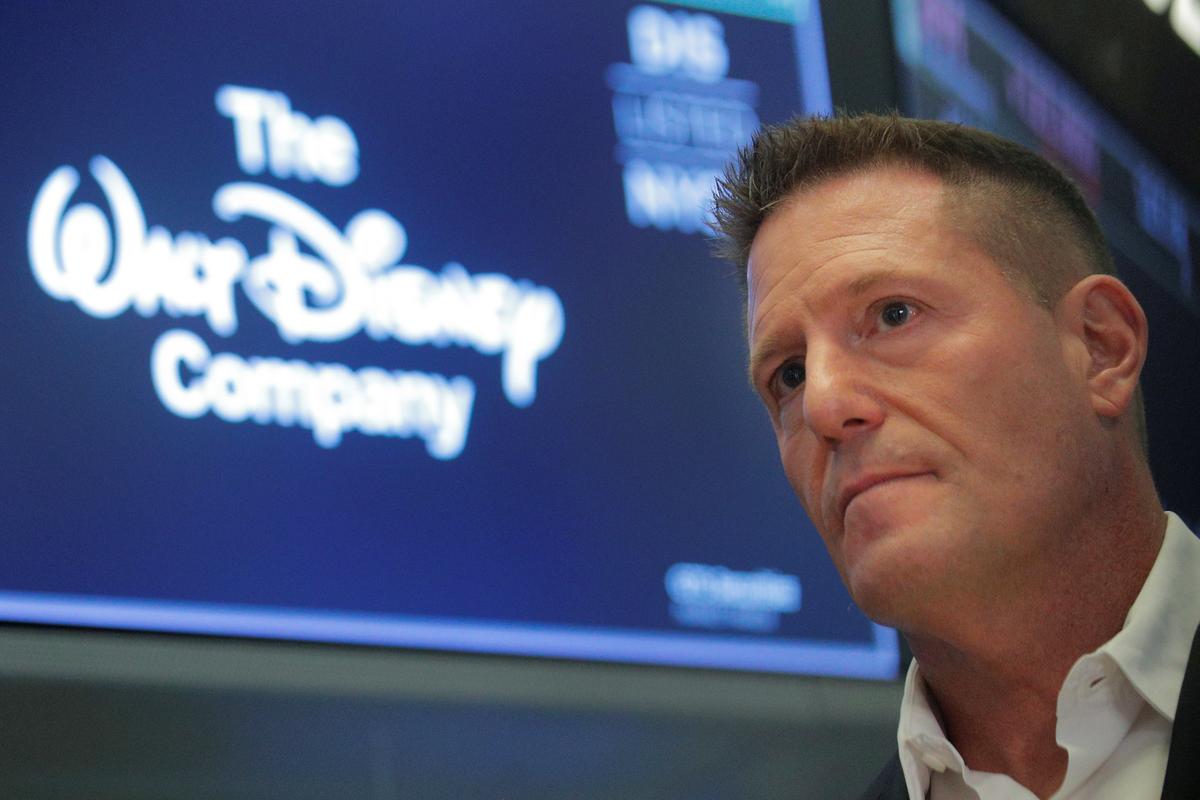 Mayer led the successful launch of the Disney+ streaming service in November but in February was passed over for the chief executive job at Disney.

TikTok, which allows users to create short videos with special effects, is rising in popularity among teenagers and has become a cultural trendsetter.

The Chinese ownership of ByteDance, however, has sparked concerns in Washington.

To appease those concerns, ByteDance has stepped up efforts to separate TikTok from much of its Chinese businesses and has made several high-profile executive hires in recent months.

Under Mayer’s leadership, Disney+ signed up more than 50 million subscribers in five months.

Disney named Rebecca Campbell, a 23-year company veteran, to replace Mayer as head of the direct-to-consumer and international division. That includes the streaming media units that Disney is counting on to drive future growth while cable television viewership declines.

Realise Your Dream of Owning a Superyacht with HSBC Global Private Banking
Walmart shooter bought pistol on the day of the attack and left behind a ‘death note’
‘A Christmas Story’ House Owner Curses Out Actor Yano Anaya at Iconic Home
Disney hiring freeze will stay in place, CEO Bob Iger tells employees
2022 gift ideas from the editors of BookPage