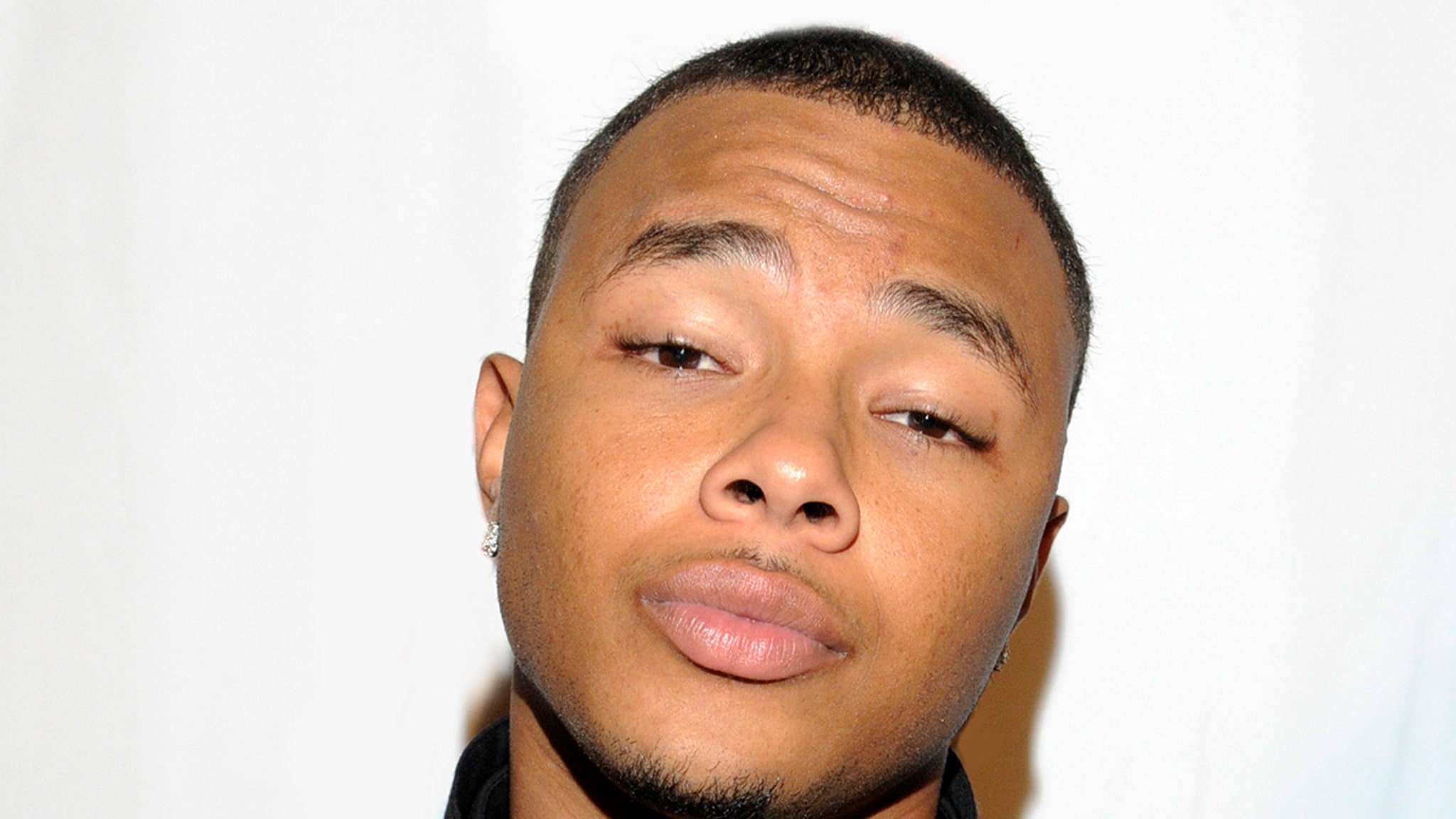 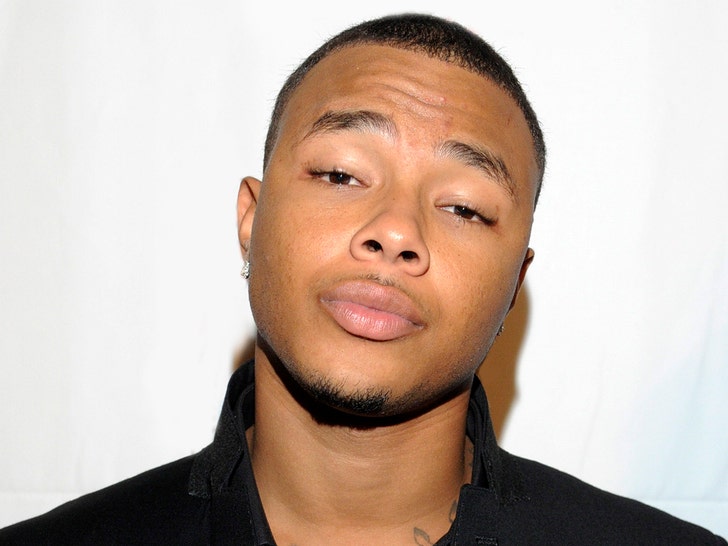 Gregory Tyree Boyce — one of the guys who was vying for Kristen Stewart‘s heart and attention in the first ‘Twilight’ movie has died … TMZ has confirmed.

Boyce passed away last Wednesday in Las Vegas. An official cause of death is pending.

His mother, Lisa Wayne, confirmed the news on social media, writing … “My baby boy, Greg Boyce was the best chef….oh man. He was in the process of starting a wing business, West Wings. He created the flavors to his perfection and named them after west coast rappers. Snoop Dog, Kendrick Lamar, Roddy Ricch, The Game, etc.” She continued, “He had flavors like, Tequila Lime Agave…those were my favorite. A Hennessy Maple flavor, oh man, just so damn good. I can say that my son was my favorite chef. He was on to something great and that was his passion.”

She went on to remember in a lengthy, loving tribute, throwing up a logo for the business he had started.

As far as acting, Greg had only starred in two projects — one was “Twilight” back in 2008, in which he played Tyler Crowley, and the other credit is for a short called “Apocalypse.” In “Twilight,” he’s most memorable as the dude who almost hit Bella (Stewart) with his van.

At the last second, Robert Pattinson‘s character, Edward, jumps in the way and blocks the van with lightning speed and strength, leaving a huge indent on the vehicle.