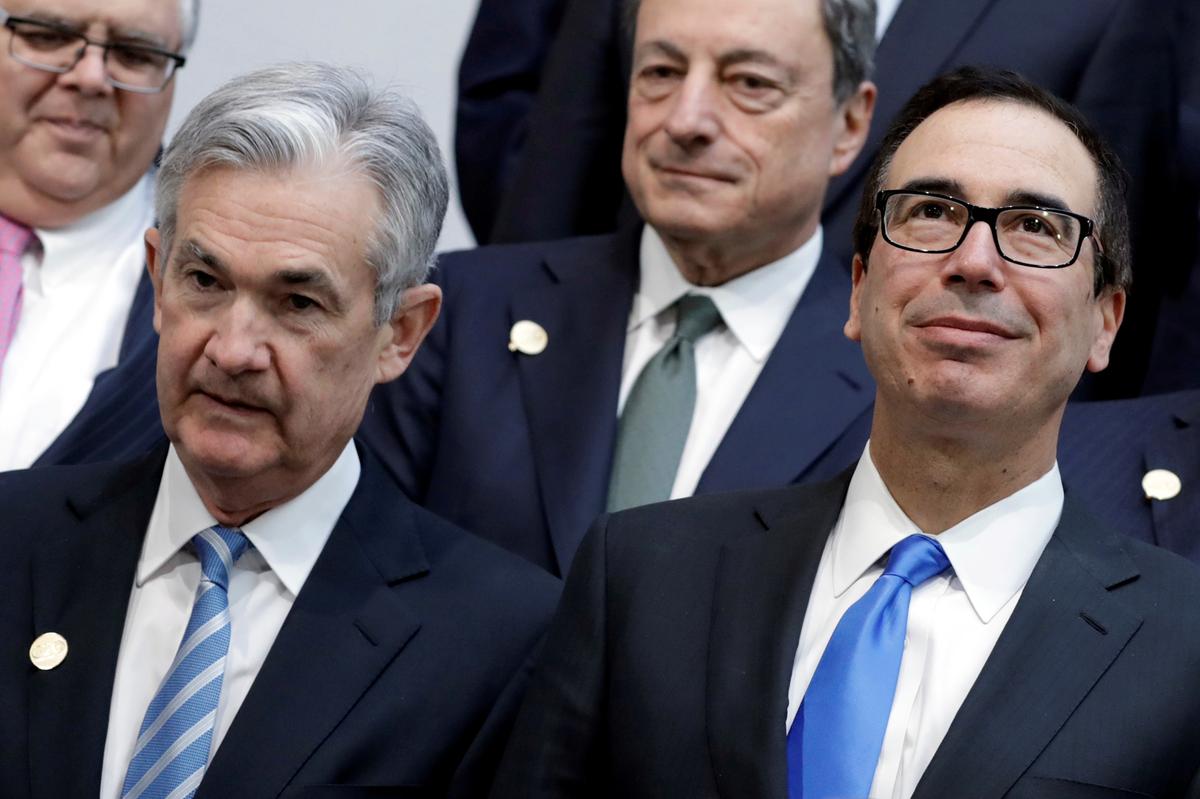 WASHINGTON (Reuters) – The U.S. government’s handling of its massive economic response to the coronavirus pandemic will come under scrutiny on Tuesday as Treasury Secretary Steven Mnuchin and Federal Reserve Chair Jerome Powell testify before the Senate Banking Committee.

Senators are expected to grill Mnuchin and Powell about actions still needed to keep the world’s largest economy afloat and about missteps in rolling out some $3 trillion in aid so far. (See graphic here showing how the money moved.)

As more states reopen businesses, the government is closing in on the end of an eight-week program to funnel money to small businesses to avoid layoffs, prompting calls to extend the $660 billion Paycheck Protection Program. President Donald Trump said on Monday that such an extension “should be easy.”

Other programs aimed at helping larger companies and municipal bond issuers through a sharp recession are just getting started and Powell and Mnuchin may provide details on their application.

Powell said in prepared remarks for the hearing released on Monday that the Coronavirus Aid, Relief and Economic Security (CARES) Act was “critical” to the U.S. central bank’s ability to expand credit throughout the economy to offset the economic blow from the coronavirus.

In remarks broadcast on Sunday night, Powell said unemployment may hit 25% before it begins to fall, with a contraction in gross domestic product of 20% or more. He added that positive “medical metrics” that can build consumer confidence would be critical to economic recovery.

Senators are also likely to try to elicit the two officials’ views on another $3 trillion aid bill crafted by House of Representatives Democrats that narrowly passed that chamber on Friday. The measure is opposed by Senate Republicans as negotiations continue between the two parties and the Trump administration.

Mnuchin also will face questions over processing glitches that held up small-business loan applications as the Paycheck Protection Program was rushed into service in early April, as well as on abrupt policy changes that required many larger, publicly traded restaurant chains with access to capital markets to return their funds under the threat of audits.

A separate congressional oversight board issued its first report here on the response, consisting largely of questions that could be asked in Tuesday’s hearing.

Among them are how the agencies will measure success and isolate the effects of the measures from other state and federal efforts.