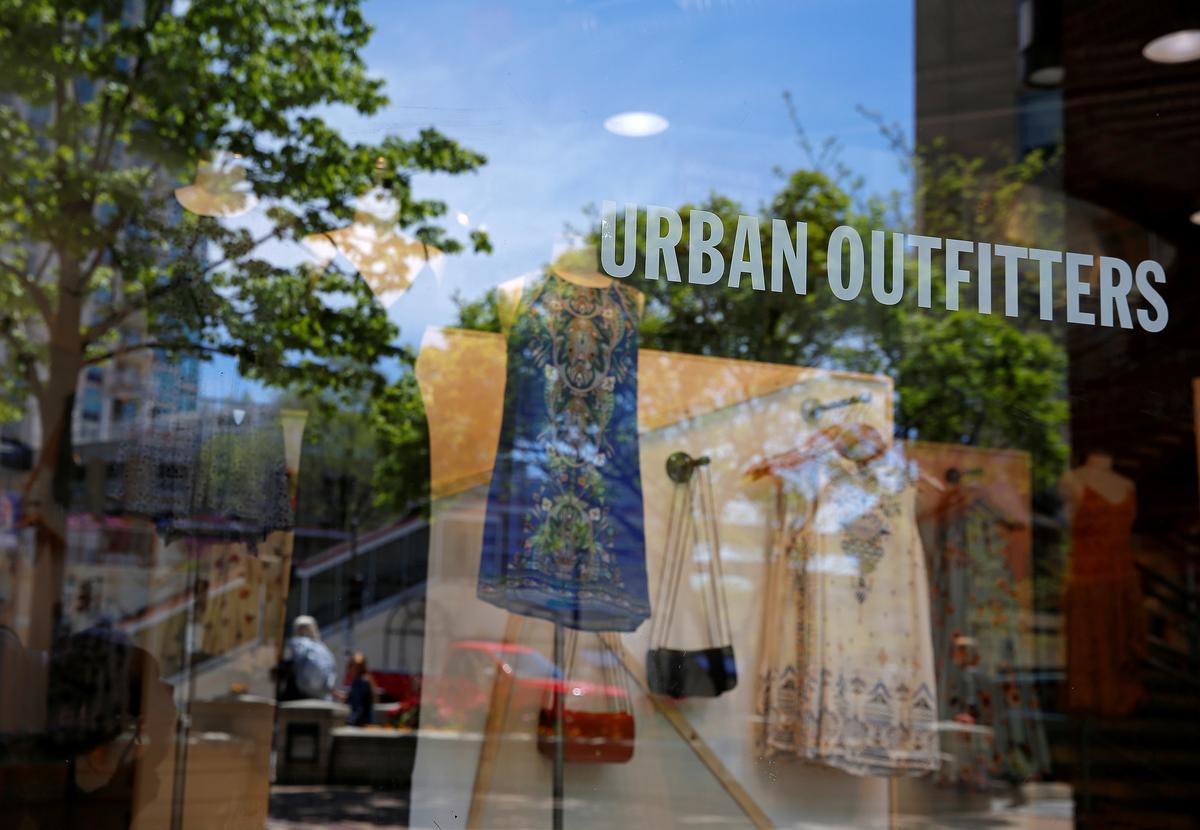 (Reuters) – Apparel retailer Urban Outfitters Inc (URBN.O) on Tuesday projected a 60% decline in same-store sales in the second quarter due to tepid demand recovery from the COVID-19 pandemic disruptions, sending its shares down 6% in extended trading.

The Free People brand owner has reopened about 40% of its more than 600 stores worldwide, but said initial customer traffic has been sluggish. It expects to open 100 more stores by the first week of June.

“We believe a return to near pre-virus levels will take many quarters and a medical vaccine or cure,” Chief Executive Officer Richard Hayne told analysts.

Urban Outfitters also reported worse-than-expected preliminary results for first-quarter ended April 30, as its stores remained closed for about half of the quarter due to the coronavirus-led restrictions.

The company’s Anthropologie brand reported a 33% decline in same-store sales despite increased discounting as consumers switched to sweatpants and loungewear.

Gross margin decreased to 2% from 31.1% a year earlier, mainly due to higher delivery charges and increased discounts, even as it cut costs through furloughs and decreased investments in its China expansion plans.

Excluding items, the company recorded a loss of 77 cents per share, while analysts’ had estimated a 29-cent loss.