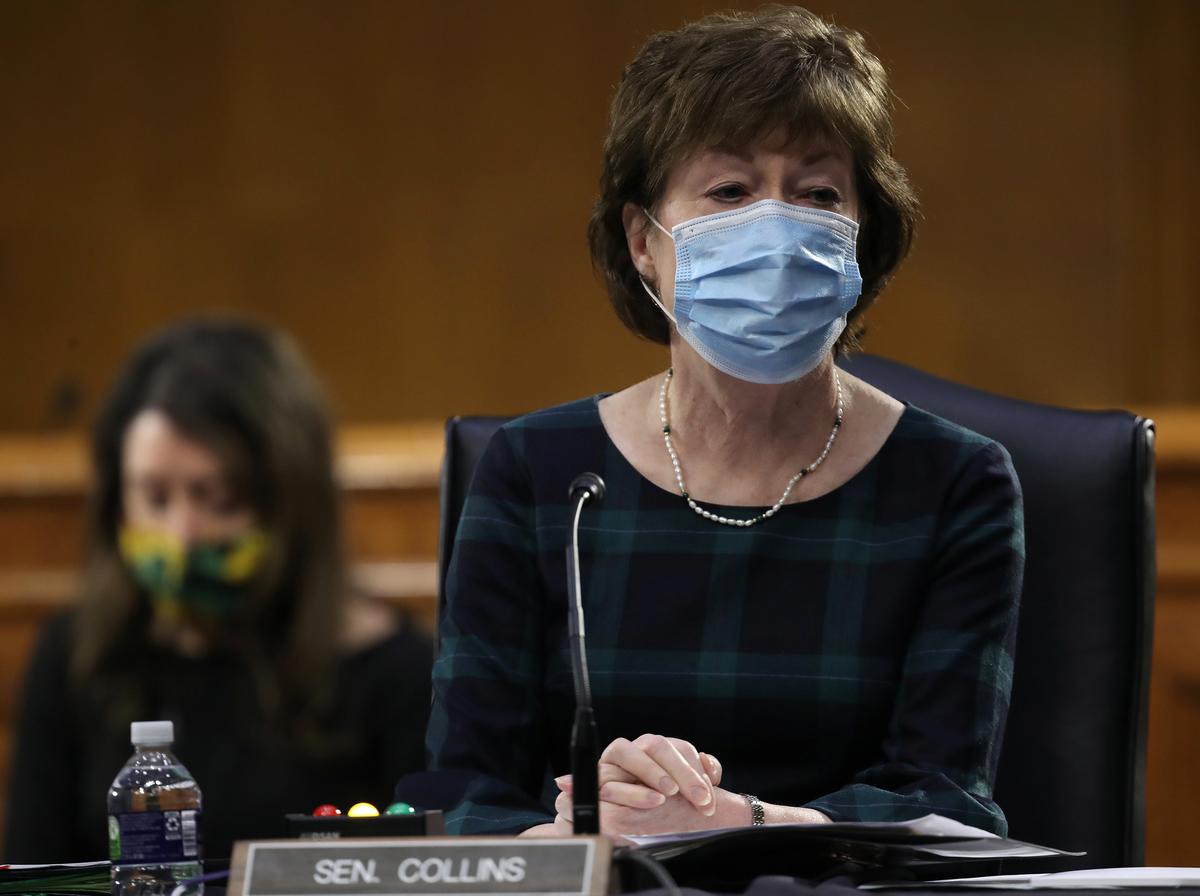 WASHINGTON (Reuters) – Negotiators in the U.S. Senate reached agreement on Thursday on legislation that would double the period of time in which small businesses can use Paycheck Protection Program loans, to 16 weeks from the current eight-week limit, according to a Senate aide.

The legislation, aimed at revising a program created in late March to help small businesses stay afloat during the coronavirus pandemic, also would extend the deadline for applying for the loans until Dec. 31, from the current June 30.

Republican Senator Susan Collins said the legislation was being introduced in the Senate just before lawmakers were hoping to go on a week-long recess.

Senators abandoned attempts, however, to rush the measure through the Senate on Thursday, which would have required the unanimous consent of all senators. It was unclear when a Senate vote would occur.

The legislation, also subject to passage by the House of Representatives, would give small businesses more flexibility in the use of funds, such as buying personal protective equipment for workers and other revisions of facilities to help control the spread of the highly contagious coronavirus.

A House bill seeks a 24-week time frame for using the loans, which can be converted to grants if the businesses meet all requirements. Many small businesses are finding they cannot meet the current eight-week requirement of the loan.

A total of $659 billion has been provided by Congress for the loan program, which is part of broader coronavirus emergency aid totaling around $3 trillion so far.