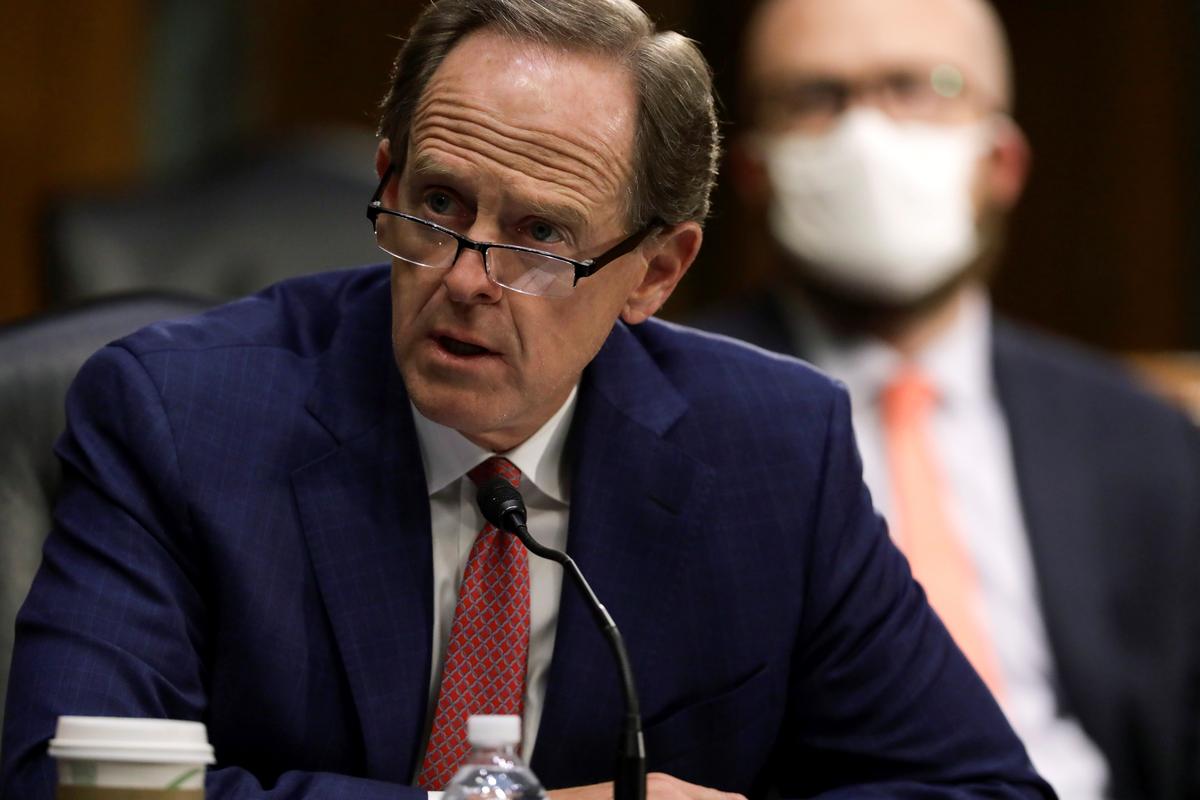 WASHINGTON (Reuters) – Republican and Democratic U.S. senators said on Thursday they would introduce legislation to impose sanctions on Chinese officials for violating Hong Kong’s independence, after Beijing moved to impose a new security law on the former British colony.

The bill, to be introduced by Republican Senator Pat Toomey and Democrat Chris Van Hollen, would also impose secondary sanctions on banks that do business with entities found to violate the law guaranteeing Hong Kong’s autonomy.

“This bipartisan legislation will impose serious penalties on those working to strip Hong Kong of its autonomy,” Van Hollen said in a statement.

Members of Congress from both parties have been taking a more aggressive tone on China as President Donald Trump has ramped up a war of words with Beijing over responsibility for the global coronavirus pandemic.