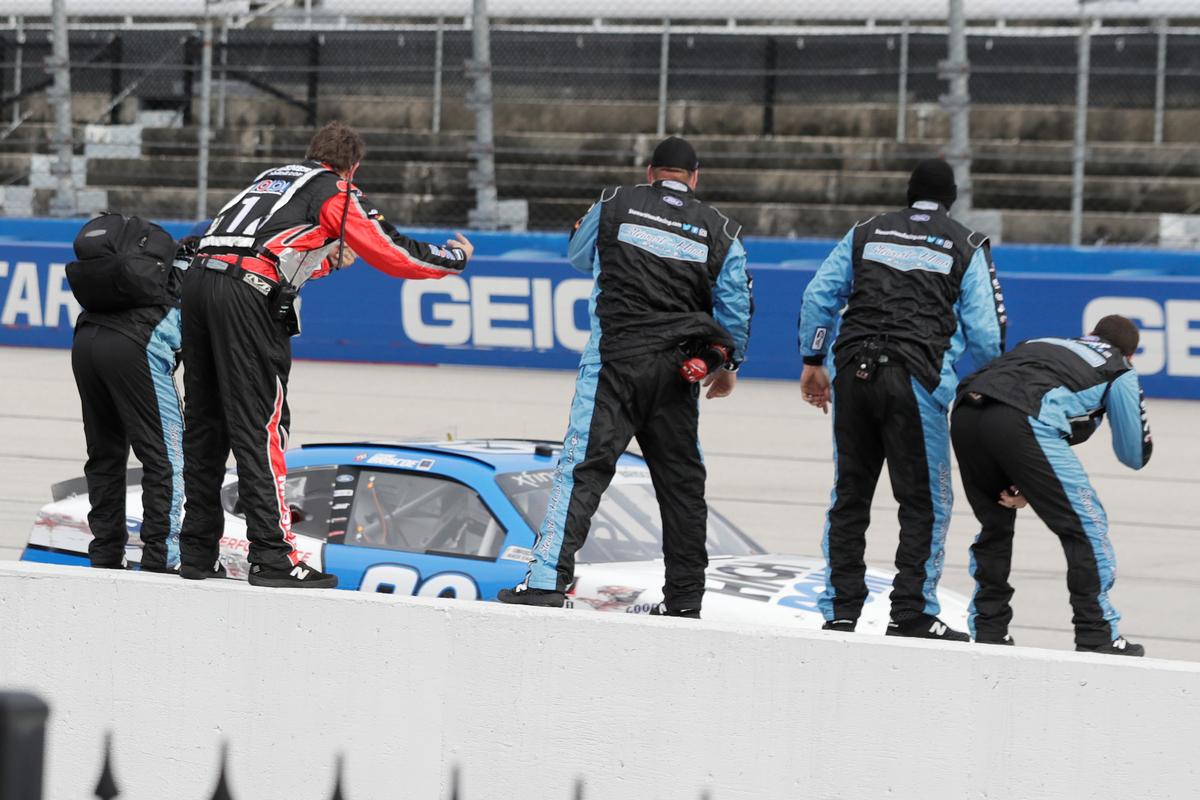 (Reuters) – NASCAR will have a clear run this Sunday on what would normally be motor racing’s most glamorous and busiest day, with Formula One and IndyCar remain stuck in the virtual world.

While the Formula One and IndyCar seasons remain stalled by the novel coronavirus outbreak, NASCAR returned to live racing last Sunday and has its foot on the gas.

The popular North American stockcar series has staged two Cup races and an Xfinity series race over a five-day stretch and is looking ahead to one of its biggest events — the Coca Cola 600 set for this weekend at Charlotte Motor Speedway.

It begins with the Monaco Grand Prix, which is followed by the Indianapolis 500 and concludes with the Coca Cola 600, NASCAR’s longest race of the season.

But this Sunday NASCAR has the spotlight to itself, running the 600 mile race in prime time with no competition other than a virtual Monaco Grand Prix and an esport race on the Indianapolis Motor Speedway’s famed 2.5 mile oval featuring seven former 500 winners, including 80-year-old Mario Andretti.

In fact, NASCAR will just about be the only show in town, with the NBA and NHL, which would in the thick of the playoffs at this point of the season, and MLB all on the sidelines muddling through various return to play scenarios.

“This is an incredible opportunity for NASCAR to have an exclusive foothold on the day,” Neal Pilson, former president of CBC Sports and now head of Pilson Communications Inc., told Reuters.

“On a day that usually has baseball, the NBA post-season and NHL Stanley Cup playoffs and golf they have the weekend pretty much to themselves.”

Aside from forlorn scenes of races run against the backdrop of sprawling empty grandstands, NASCAR’s return has been well received by sports-starved fans, who for nearly two months had survived on virtual action and reruns of historic contests.

The return race last Sunday at Darlington Raceway pulled in 6.5 million viewers, making it the most watched non-Daytona 500 NASCAR Cup race since Atlanta on March 5 2017.

After years of declining ratings and the retirement of many of the stockcar’s biggest names, NASCAR has been handed a huge opportunity to reacquaint the series to the casual fan and turn around television ratings that for years had been in decline.

“The ratings were quite good and I expect they will be again this weekend,” said Pilson. “NASCAR ratings last year were up from prior years, they turned a corner and had an improved television performance over past years.

“There was a long period of time where they could not match previous numbers. Now it’s all positive.”

Reporting by Steve Keating in Toronto; Editing by Ken Ferris