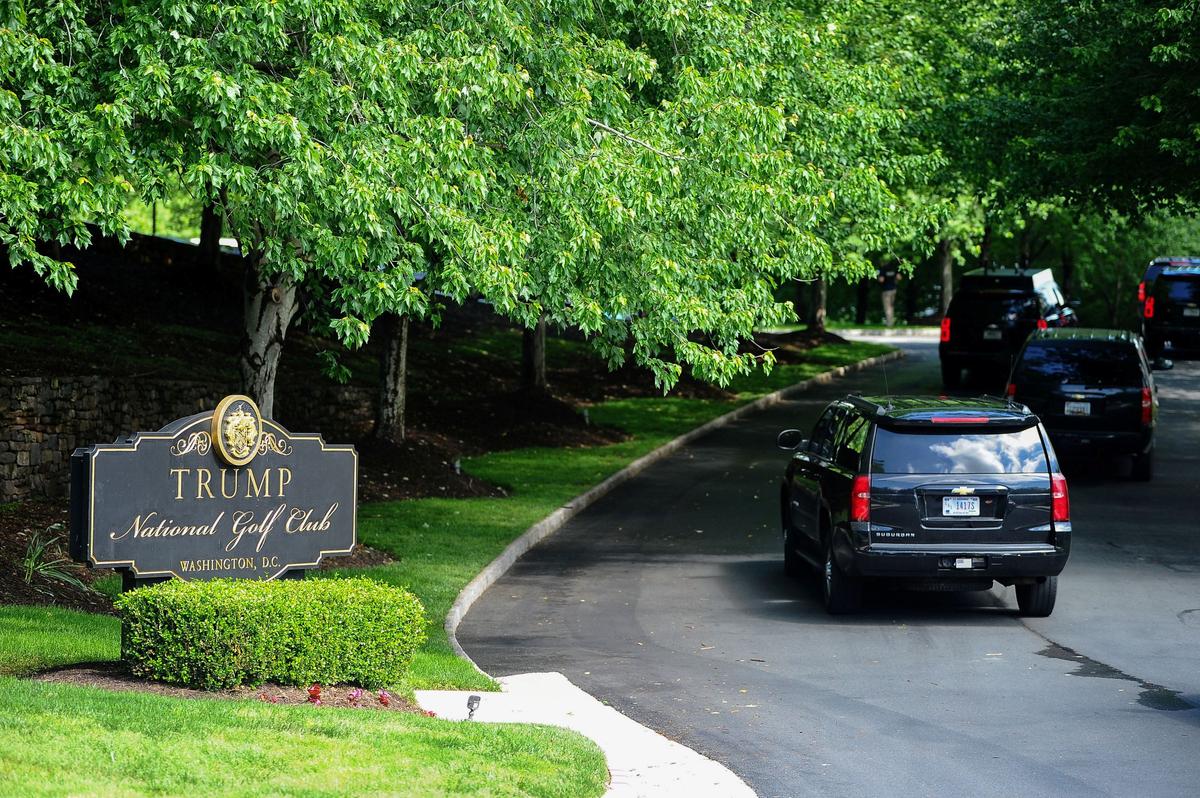 STERLING, Va. (Reuters) – U.S. President Donald Trump on Saturday went on his first golf outing since the White House declared a national emergency over the coronavirus in March, visiting his club in the Washington suburbs in a purposeful display of normalcy.

On a sunny spring day, Trump’s motorcade took him from the White House to Trump National Golf Club, and he was spotted wearing a white cap and white polo shirt.

It was his first time at a golf property since March 8, when he visited his club in West Palm Beach, Florida.

That was the same weekend when he met at his Mar-a-Lago retreat with Brazilian President Jair Bolsonaro, whose press secretary later tested positive for the virus. Some White House staffers who had been in contact with the press aide went into quarantine afterward but none tested positive.

On March 13, Trump issued a proclamatihere declaring the pandemic a “national emergency.”

The U.S. diagnosed its first cases of the coronavirus in Washington state on Jan. 20. (See a graphic here on the virus’s spread in the U.S.)

Trump is eager to promote the idea that the United States is returning to normal, although the death toll from the coronavirus outbreak continues to rise and is expected to surpass 100,000 in the coming days.

Trump’s coronavirus task force coordinator, Deborah Birx, told a White House briefing on Friday that Americans over this Memorial Day weekend should “be outside, play golf, play tennis with marked balls, go to the beach – but stay six feet apart!”