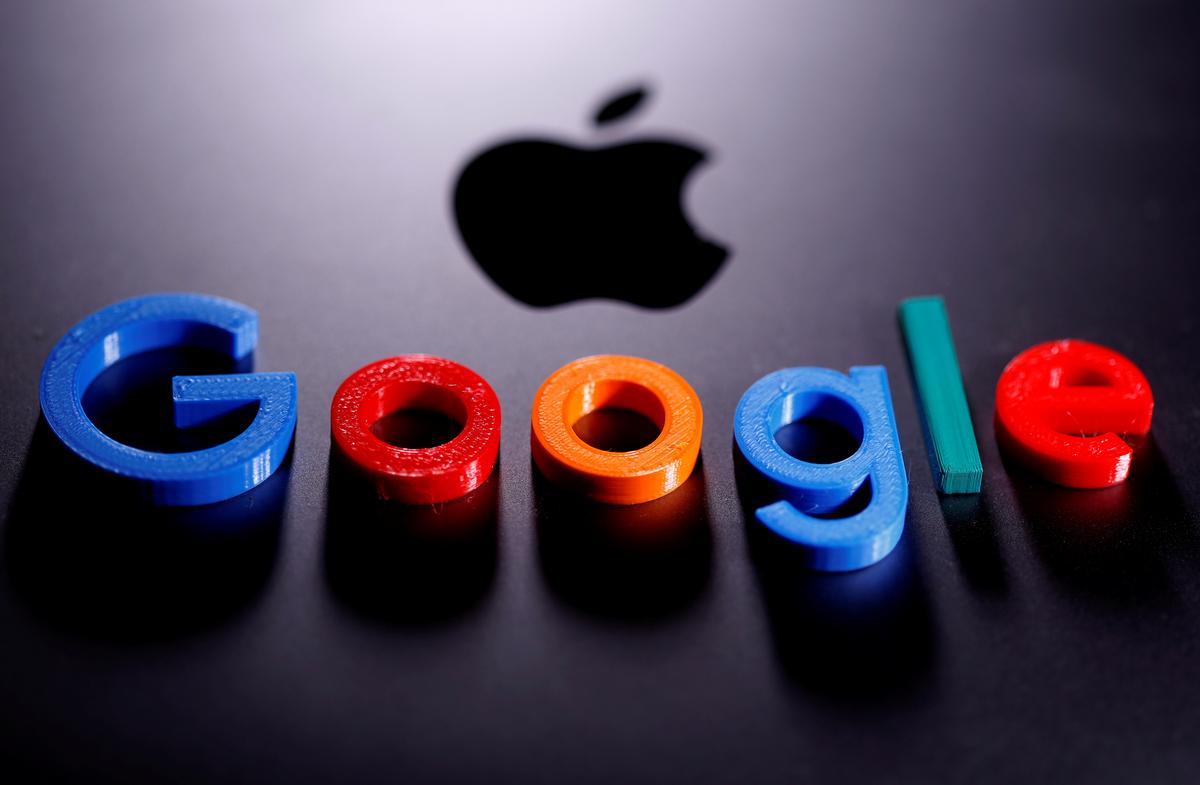 Early success of tracing apps in countries like Singapore and Australia has been patchy because Apple’s iPhone does not support their approach to using Bluetooth short-range radio as a proxy for measuring the risk of infection.

Latvia’s Apturi Covid (Stop Covid) app is, by contrast, based on technology launched last week by Apple and Google, whose iOS and Android operating systems run 99% of the world’s smartphones.

“The developers believe that reliance on this standard will ensure widespread adoption and also compatibility over time with contact tracing apps around the world that are also expected to adopt the same exposure notification framework,” the app’s developers said in a statement.

The app would only work within the Baltic nation of nearly 2 million people at first.

But its approach aligns Latvia with a loose coalition of European countries – including Germany, Switzerland and Estonia – that are working to make it possible for their national apps to ‘talk’ to each other across borders.

Like mobile roaming, such interoperability would enable an app to work when a user travels abroad, giving governments greater confidence to ease travel restrictions without triggering a second wave of the pandemic.

It’s about to be way easier to make a smart home. Here’s what you need to know
Man who died after staying at controversial migrant processing centre had diphtheria
Web3 is Coming to the Mainstream in Japan
Walmart shooter bought pistol on the day of the attack and left behind a ‘death note’
Walmart manager who shot dead six co-workers said he was compared to serial killer Jeffrey Dahmer