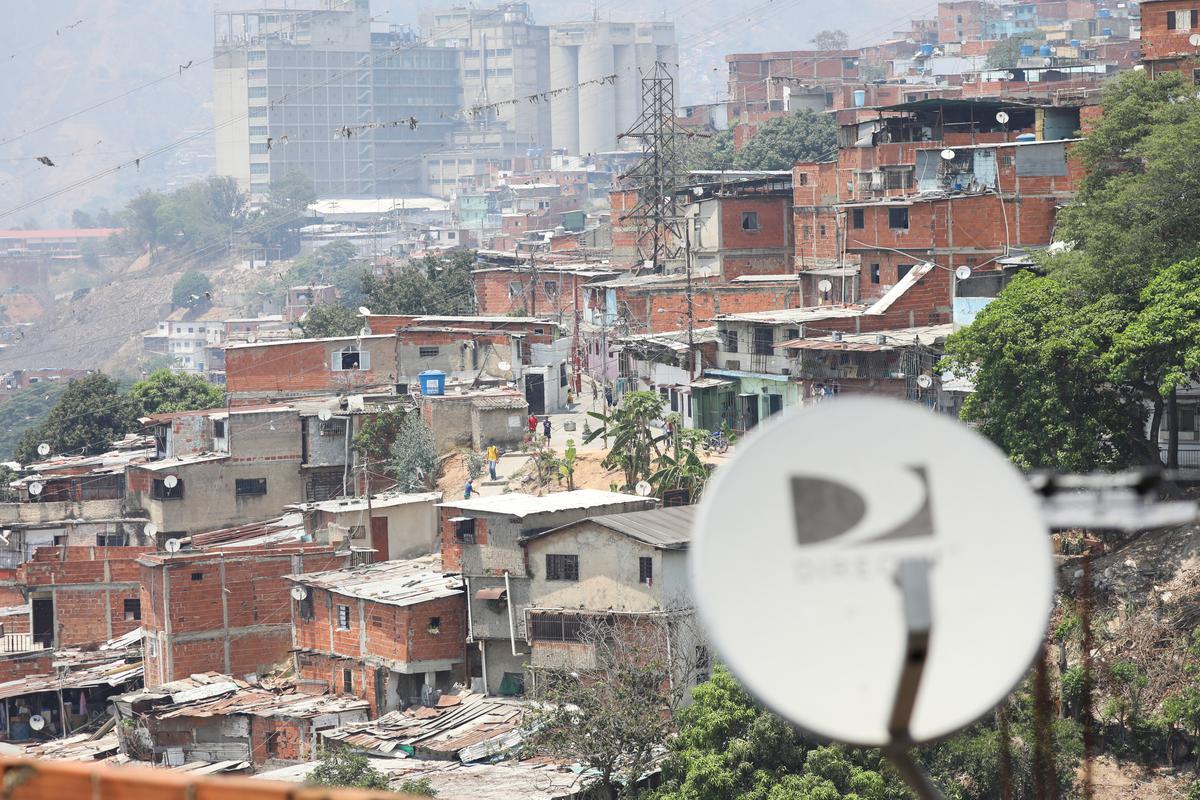 FILE PHOTO: Satellite tv antennas are seen in the low-income neighbourhood Catia after AT&T Inc said on Tuesday it has closed its DirecTV Latin America operations in Venezuela, in Caracas, Venezuela May 19, 2020. REUTERS/Manaure Quintero

DirecTV was the country’s most popular television service, providing a range of foreign channels as alternatives to the country’s beleaguered local television industry that has been battered by a hyperinflationary economic crisis.

In a statement, the high court also ordered the national telecoms regulator, with support from the armed forces, to “take immediate possession of all the properties and assets” belonging to the company that were necessary to provide its pay television services.

AT&T did not immediately respond to a request for comment.

Billie Eilish Decided To Rate Her Fashion Over The Years, And Her Thoughts Range From ‘No Regrets’ To ‘Embarrassing’
L.A. Shelter Frustrated by Kanye, Please Deliver What You Promised
Will Smith & Jada Pinkett Surface Publicly, First Time Since Oscars Slap
PM admits cost of living support is not enough – but no new measures announced
How to Launch 2 Million Americans to Space By Stewart Atkinson