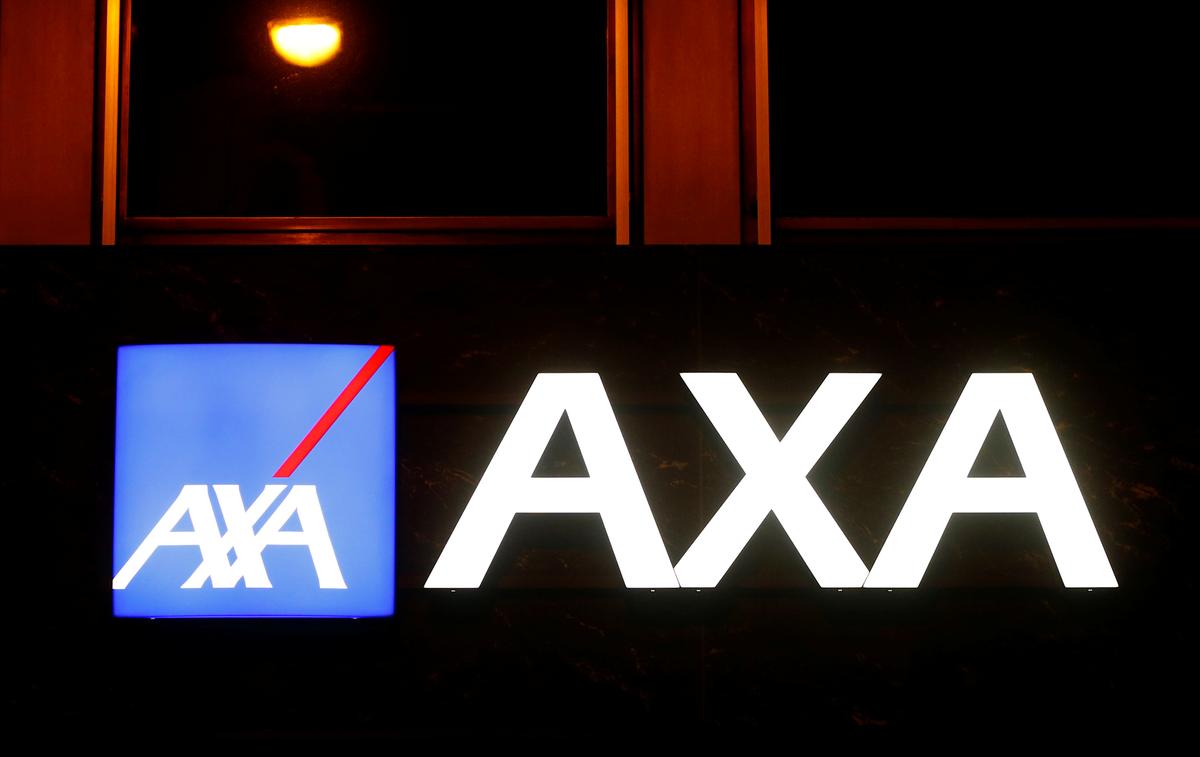 PARIS (Reuters) – AXA (AXAF.PA) said on Tuesday it would meet the bulk of business interruption claims from some restaurant owners in France after it lost a court case that was seen as a potential precedent for coronavirus-related disputes across the world.

FILE PHOTO: The logo of AXA insurance is seen at an office building in Basel, Switzerland March 2, 2020. REUTERS/Arnd Wiegmann

A Paris court ruled last week that AXA should pay a restaurant owner two months’ worth of revenue losses caused by the virus pandemic. AXA had argued its policy did not cover business disruption caused by the health crisis.

Stephane Manigold, the owner of four Paris restaurants who brought the case against the French insurer, told Reuters that since the court decision his team had received calls from Britain, South Africa, Spain and the United States asking for details of his contract and the court’s ruling.

“This decision in Paris has a global resonance,” he said.

In Britain, the financial regulator has also turned to the courts to try to get clarity on whether insurers should pay out coronavirus-related claims to small businesses.

AXA has said it will appeal the Paris ruling, but Chief Executive Thomas Buberl said on Tuesday the company was seeking an amicable solution and planned to meet the bulk of claims from restaurant owners whose contracts had some ambiguity in them.

“These contracts represent less than 10% out of total contracts with restaurant owners and I am confident that we will find a solution,” Bubbler said.

“We want to compensate a substantial part of these contracts, we want to do it quickly”.

Some other French insurers have said they will pay out business interruption losses to some customers, depending on specific contracts. Generali France, for example, has said it will make payments to 600 hospitality businesses.

“This decision … revives questions among many insured,” said a French lawyer, who advises insurers and brokers over contracts, of the Paris court decision.

AXA also said it would provide a further 500 million euros ($546 million) in aid for small companies, on top the plans already announced by French insurers to invest 1.7 billion euros in domestic companies.

“The idea is clearly to reinforce those companies which are weakened by this crisis,” Buberl said.