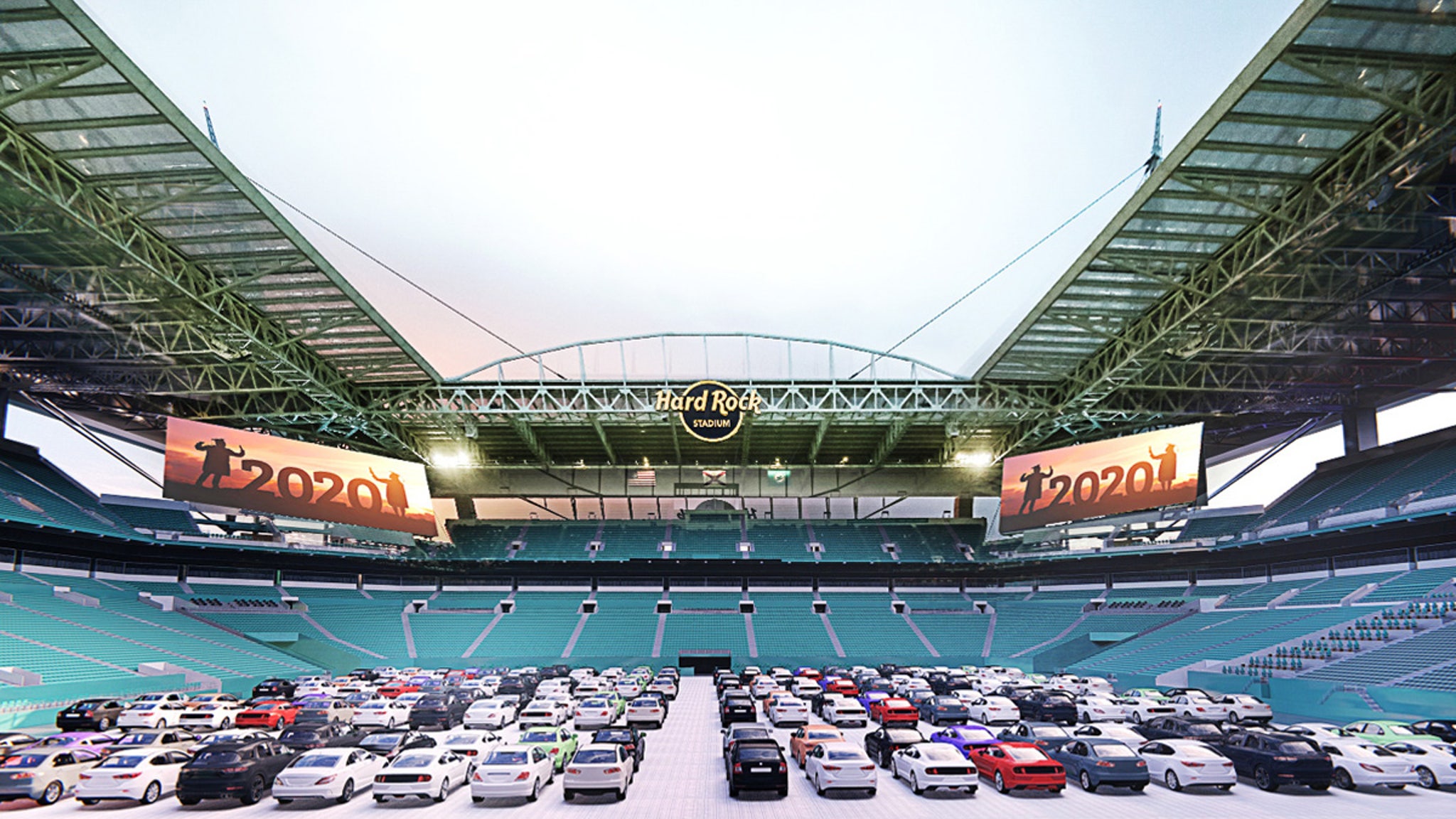 The Miami Dolphins have announced they’re converting Hard Rock Stadium into a drive-in outdoor theater … so you can watch live events, movies, etc. from your CAR!! 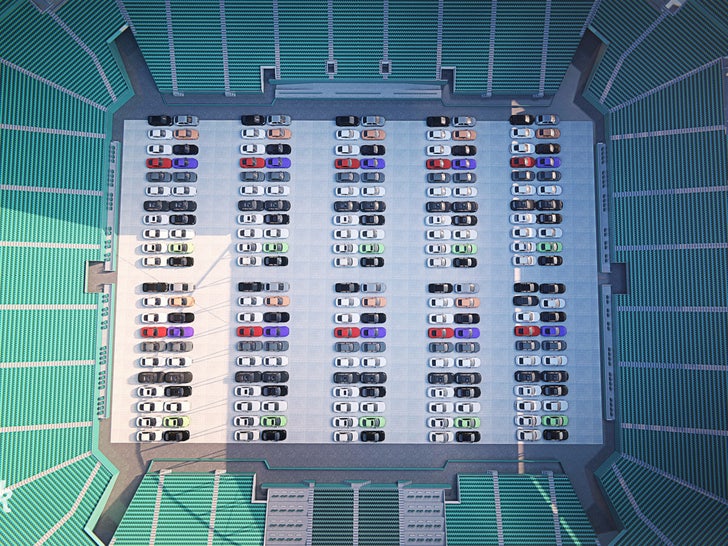 “[Hard Rock Stadium] will now feature both an open-air and drive-in theater that will showcase select Miami Dolphins matchups from the team’s 54-year history, classic motion picture films, host commencement ceremonies and other events,” the team said in a statement.

“The family friendly experiences will provide a unique environment while staying in accordance with social distance policies.”

The drive-in event space can hold up to 230 cars — while the open-air theater “can host small groups for an intimate viewing experience on the complex’s south plaza.” 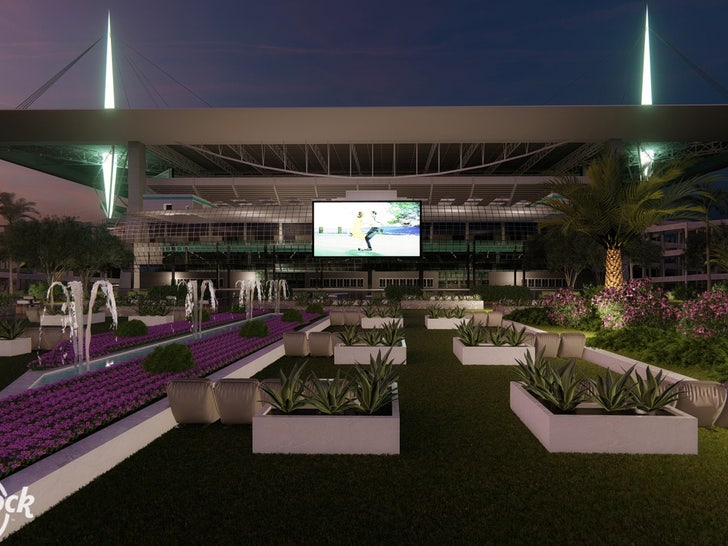 Unclear when the drive-in theater is set to open — but it seems like it’s a priority, since it could be a long time until we get live fans back at NFL games.

Question is … how much would you pay to drive-in to watch a football game or a movie?

Earlier today, Dolphins owner Stephen Ross said he expects the 2020 NFL season to go on as planned — so, in theory … you might be able to drive-in to the stadium to watch the Dolphins play an away game if you’re craving that stadium experience.