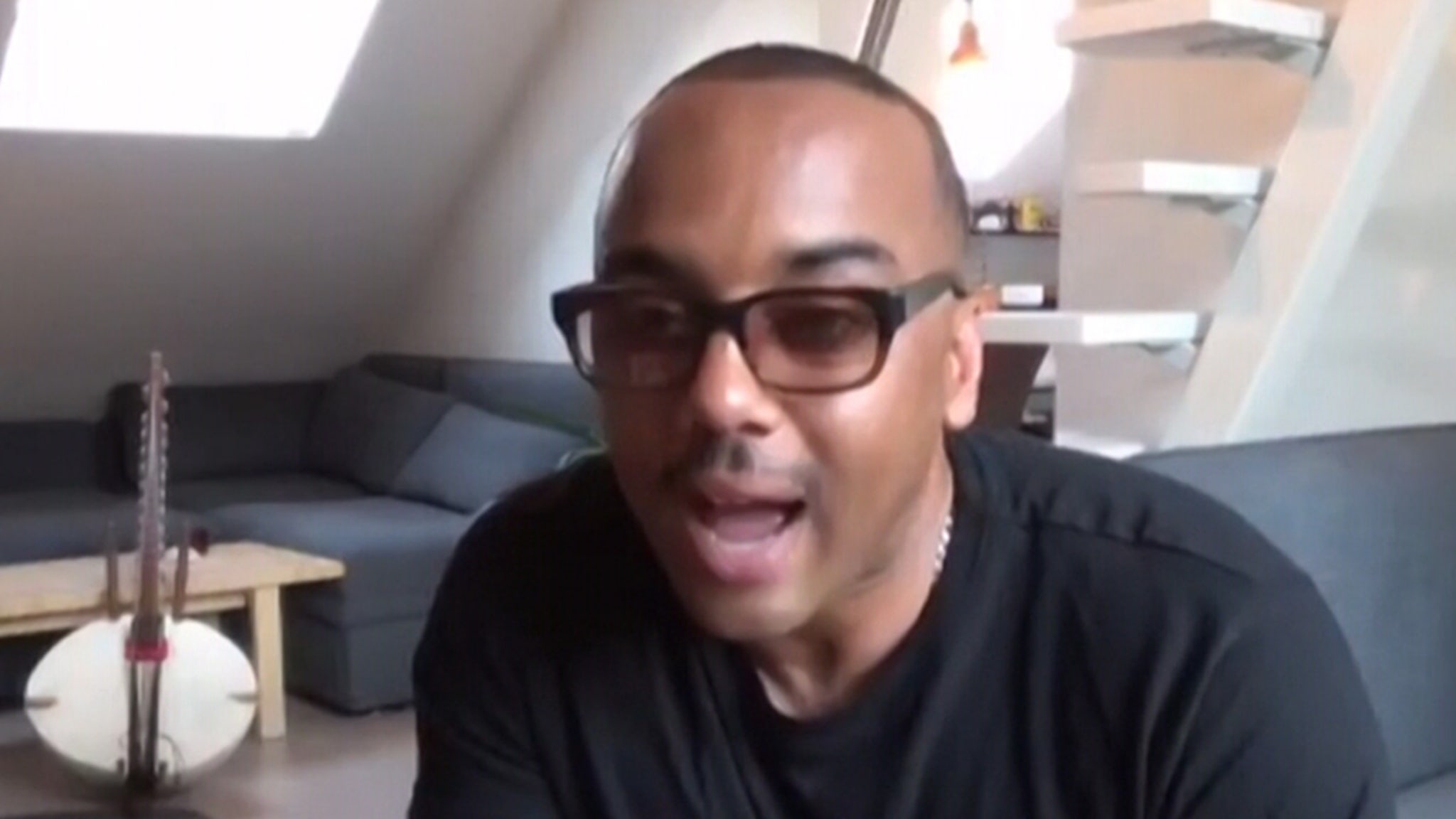 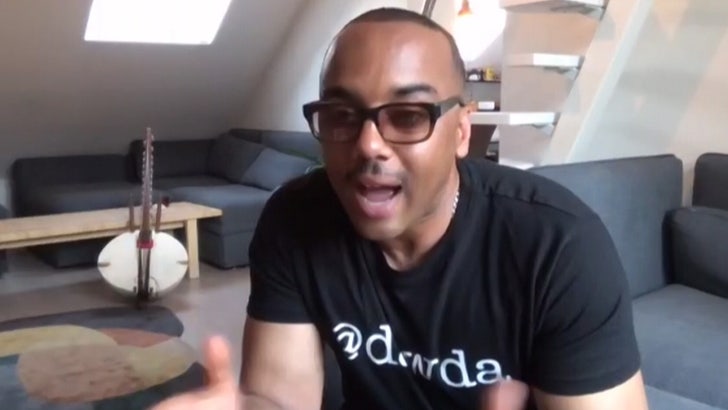 The award-winning producer, and ex-inmate at San Quentin, joined us Friday on “TMZ Live” to download us on his groundbreaking achievement, a 17-track mixtape written, recorded and produced inside one of America’s most notorious prisons. 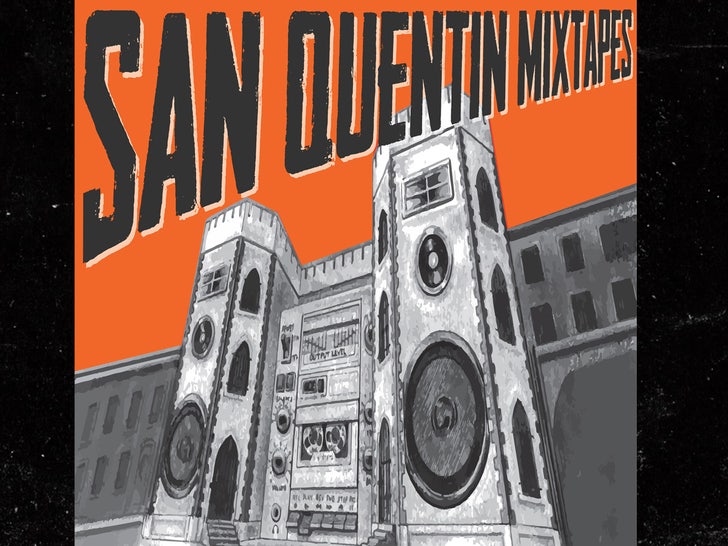 When he started making beats on a keyboard inside his cell, David says he noticed inmates from different gangs congregating outside — a super rare occurrence for any prison, let alone San Quentin.

David seized on the opportunity and ran with it … pairing rival gang members on the same tracks to further boost camaraderie and ease years of tensions.

In the end, David managed to get 17 different inmates to rap about their struggles behind bars without using profanity, while teaching them the ins and outs of the music industry, production and artistry.

The end result goes way beyond creating a record — as David told us the inmates learned valuable skills they can use in the future. In other words … true prison reform. 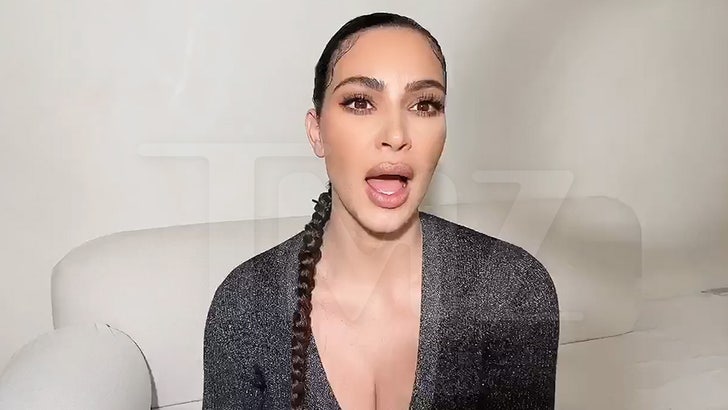 The mixtape dropped Friday on all streaming platforms … and as we first reported, David already got a huge shout out from Kim Kardashian, who had visited him at San Quentin before Governor Gavin Newsom commuted his sentence just a couple months ago.

It’s a pretty cool look behind the music … and David tells us how the inmates are paying it forward since, legally, they can’t get paid for their work on the record.

Elon Musk shows off updates to his brain chips and says he’s going to install one in himself when they are ready
The Best Books of the Year, According to Oprah Daily
Why Silicon Valley is so hot on nuclear energy and what it means for the industry
Jeffrey Epstein’s estate agrees to pay $105m to US Virgin Islands
Kroger hikes forecast after stronger grocery sales top estimates