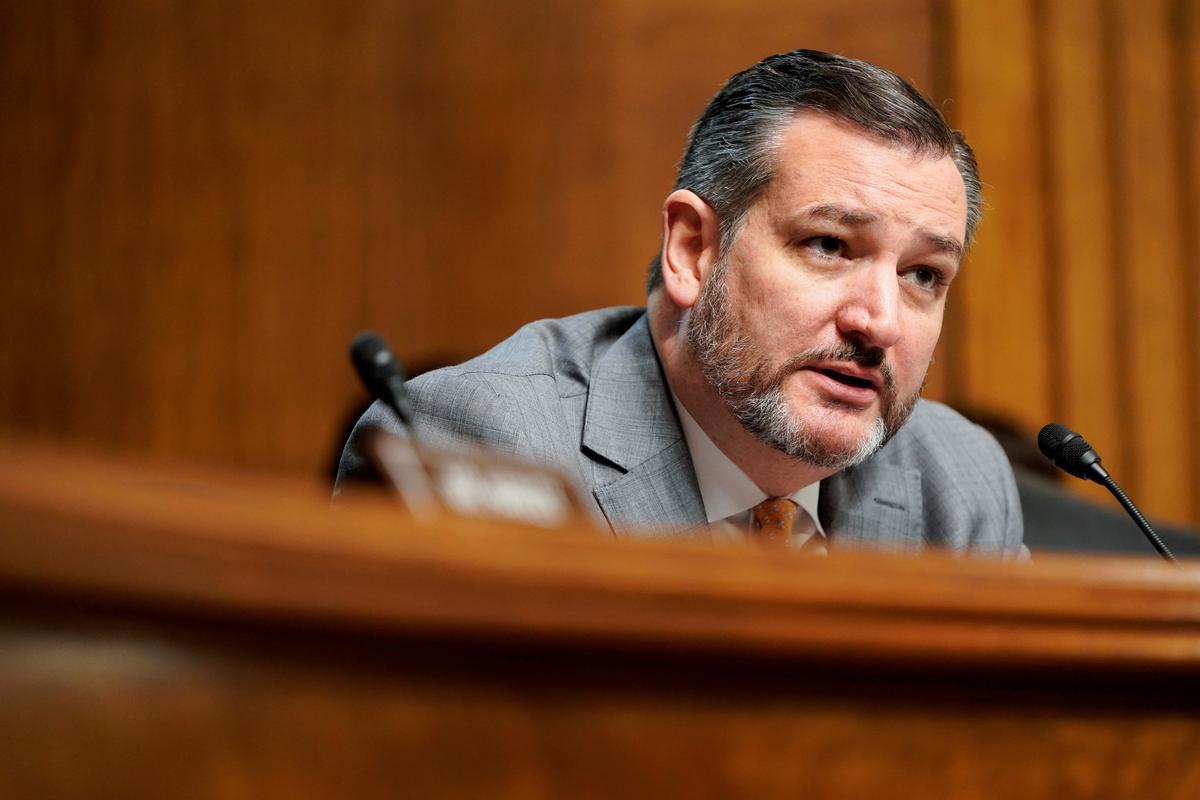 WASHINGTON (Reuters) – U.S. Senator Ted Cruz on Friday urged the Treasury and Justice Departments to investigate whether Twitter, which is embroiled in a feud with the White House, is violating U.S. law by letting top Iranian officials use the social media platform.

Cruz, a Republican ally of President Donald Trump, wrote a letter asking the Justice and Treasury Departments to open an investigation into Twitter Inc “for possible criminal violations” of U.S. sanctions against Iran.

Cruz said Twitter may have broken the law by letting Iranian Supreme Leader Ali Khamenei and Foreign Minister Mohammad Javad Zarif tweet despite their being blacklisted under Executive Order 13876, which bars providing goods or services to those targeted.

Cruz said he raised the issue with Twitter in February, before the latest Trump-Twitter dust up.

Twitter this week prompted readers to check the facts in Trump tweets about mail-in ballots and it hid a Trump tweet about Minnesota behind a banner saying it violated its rules on glorifying violence.

Cruz argued Twitter is not entitled to an exception under a Treasury Department general license allowing services to those blacklisted “solely” under another executive order, 13599, which targets the Iranian government.

Doug Jacobson, a Washington-based sanctions lawyer, said Twitter “could take the legal position that the services they provide are exempt from the scope of sanctions on Iran by the long-standing Berman Amendment and the Free Trade in Ideas Act.”

Jacobson referred to a law sponsored by former Congressman Howard Berman to prevent regulation of the import or export of “informational materials.” However, he said Treasury’s General License D-1 “imposes certain limits on the provision of social media services in Iran.”