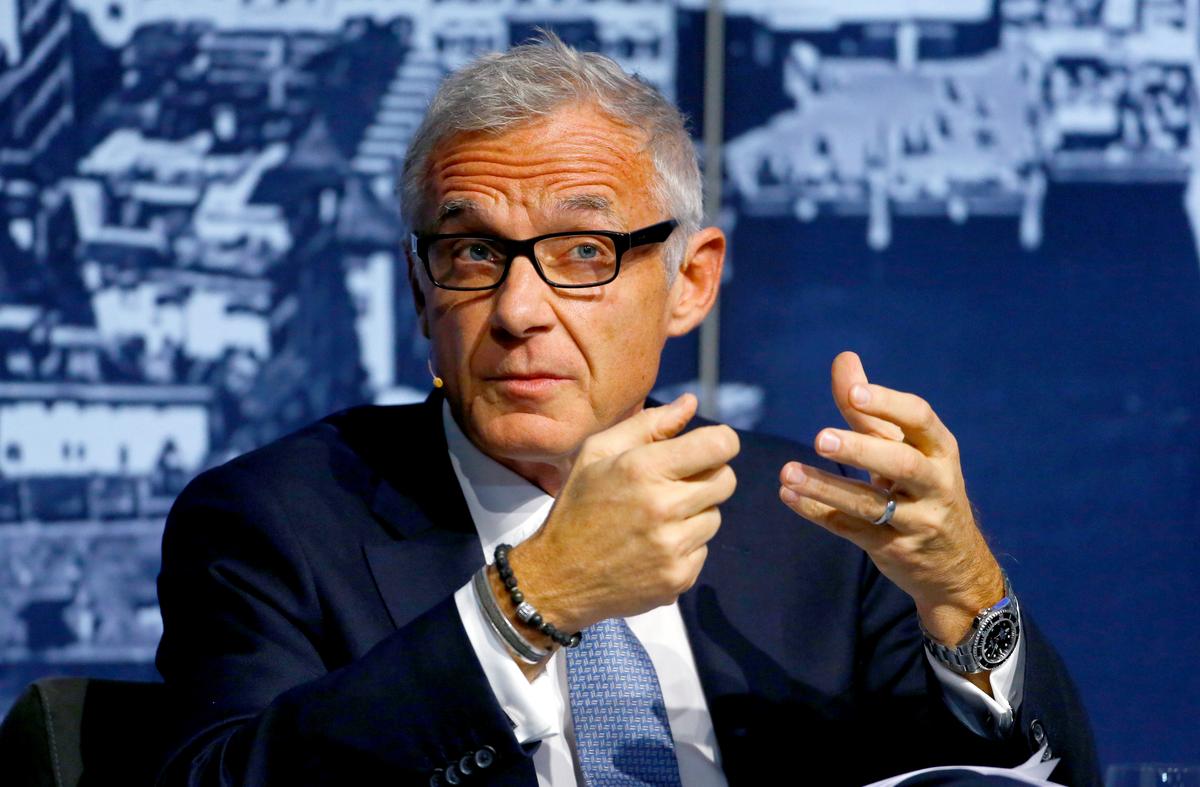 ZURICH (Reuters) – Credit Suisse will not take a significant hit from its exposure to the battered oil and gas sector, Chairman Urs Rohner told Swiss state broadcaster SRF on Saturday.

Global oil prices have plunged since March as coronavirus lockdowns have eroded demand and oil producing nations have waged a price war.

Credit Suisse, which in recent years has sought banking relationships with oil and gas entrepreneurs, may have somewhat more exposure to the sector than rivals, Rohner acknowledged, but he did not expect the turmoil to drag down the Zurich-based bank’s results. [bit.ly/3eyaEsp]

“Our oil and gas exposure is possibly a little bit bigger than other European banks,” Rohner said in the half-hour interview. “But seen in total, it is relatively small. That’s not something where I believe there’s a big reason to worry.”

“A big reason why we’re in such a good spot — very solid, profitable, with low costs — is the result of the restructuring that the board did, together with the management, under the leadership of Tidjane Thiam.”

Rohner said Credit Suisse’s ongoing efforts to block Swiss markets supervisor FINMA’s appointment of a partner from international law firm Quinn Emanuel Urquhart & Sullivan to probe the bank’s handling of the spying affair is to ensure the review is independent, not to delay it. nL8N2DB202]

“I’ve told FINMA clearly…the investigation will not be delayed or extended by a single day due to this,” Rohner said. “That’s not the reason.”