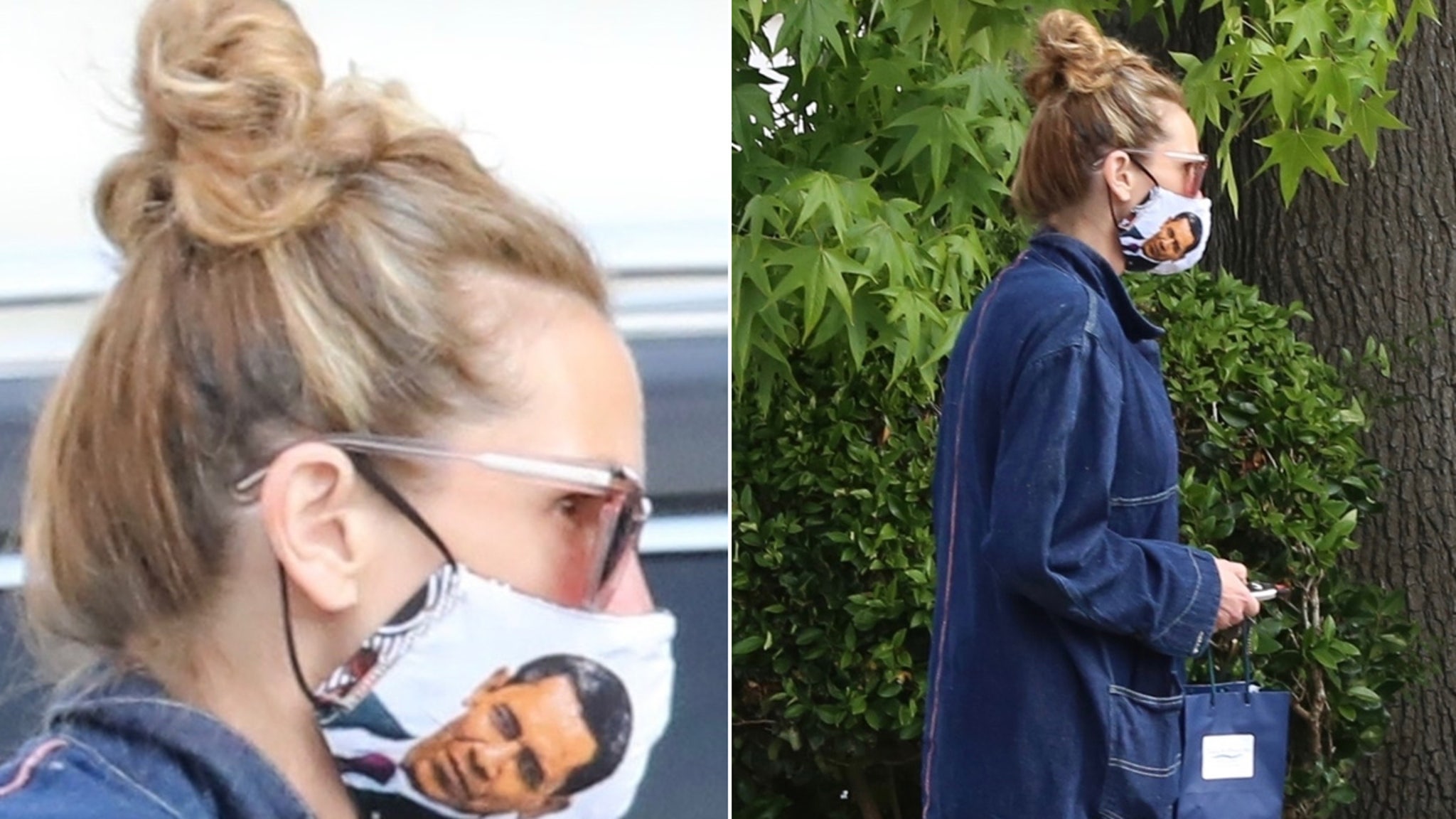 Julia Roberts is making a political statement with her face mask — one that’s sure to irk President Trump … on so many levels.

The actress stepped out Thursday wearing a face covering with former President Barack Obama‘s face on it. Julia was strolling around the Malibu Country Mart as she did her part to mitigate the spreading of the coronavirus.

Let’s face it, she was also further politicizing face coverings — something the current POTUS started by refusing to wear one … even though his own administration’s guidelines say everyone should in public. Arguably, Trump’s adamant stance is why we’ve seen clashes around the country over face masks.

Of course, 45 trashes 44 every chance he gets … so the Oscar winner’s pandemic fashion statement would no doubt get a thumbs down from the White House.

We’re confident in saying … Julia wouldn’t give a crap.

SoundCloud Announces Layoffs Impacting Nearly 20 Percent of Workforce
Man who created fake fundraiser for veteran spent over £300k on holiday and shopping splurge
Mars’ Blue Ripples Shed Light on Wind Behaviour on the Red Planet’s Surface
Liz Truss ‘misinterpreted’ over ‘no handouts’ remark, her supporters say
Girl who chewed through restraints to escape was ‘held captive with dismembered remains of mother and brother’