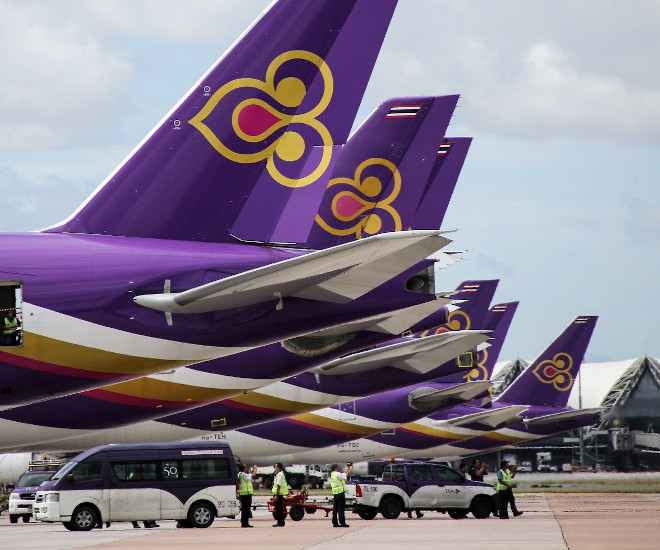 On 1 April 1977, the Thai government bought out the remaining SAS shares and Thai Airways became a sovereign, national entity, eventually incorporating the country’s domestic carrier and then going on to become the largest public listing on the Thai stock exchange in 1991. 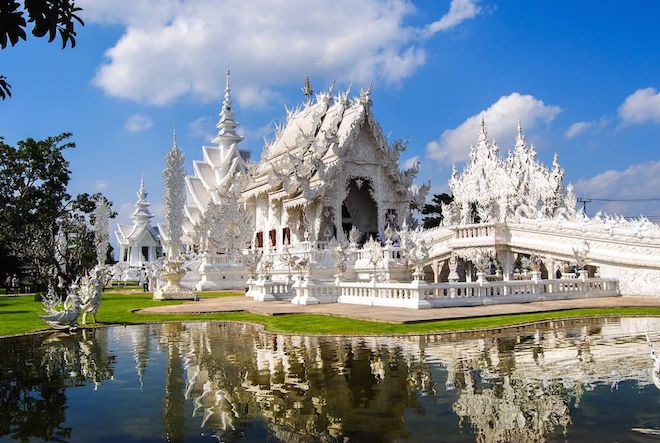 “Thai Airways will enter a rehabilitation process under the court. We have decided to petition for restructuring and not let Thai Airways go bankrupt. The airline will continue to operate” – Thailand’s Prime Minister Prayuth Chan-ocha

As a founding member of the world’s first and largest airline alliance, Star Alliance, Thai Airways has often served as a point of national pride much in the same way that other regional international carriers like Singapore Airlines and Malaysia Airlines have been national symbols. To allow the demise of Thai Airways would be akin to having one’s national flag dragged across the floor. Rival and fellow Star Alliance member, Singapore Airlines also  endured historic losses as global travel restrictions worsened Asian aviation woes prompting a quasi-government bailout through the country’s private sovereign wealth fund, Temasek Holdings, to a tune of $15 billion. Hong Kong flag carrier Cathay Pacific Airways suffered losses of US$580.6 million from Jan. 1 through the end of April 2020. 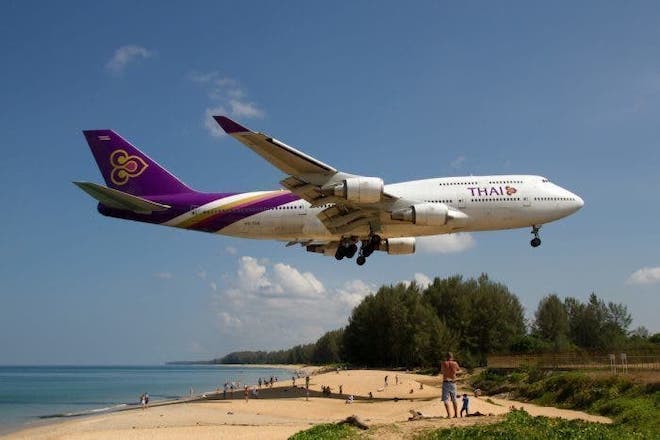 Throughout the 2000s, Thai Airways expanded to become one of the leading international carriers in Southeast Asia with  route network expansion to include services to Chengdu, Busan, Chennai, Xiamen, Milan, Moscow, Islamabad, Hyderabad, Johannesburg and Oslo. But the late-2000s, saw a reversal of a 40 year profitability streak through factors out of Thai Airways’ control: a spike in fuel prices, domestic political conflict in Thailand, and the global financial economic crisis of 2008 caused the firm to record a loss of US$675 million for the first time in its history.

Thai Airways: The Pride of Thailand & Innovators in Air Travel

Given enormous climate change impact of global air travel, Thai Airways launched the initiative with experimental flights in December 2011 as part of its Corporate Social Responsibility program, otherwise known as “Travel Green”.  It was on track to become the first carrier in Asia to have commercial flights using sustainable biofuels with the added benefit of stimulating the sustainable energy industry in its native land by working with Thai government agencies and regional corporate partners, such as PTT Public Company Limited, to reduce carbon dioxide emissions in regional air travel as well as position Thailand to be the “bio hub” of Asia. 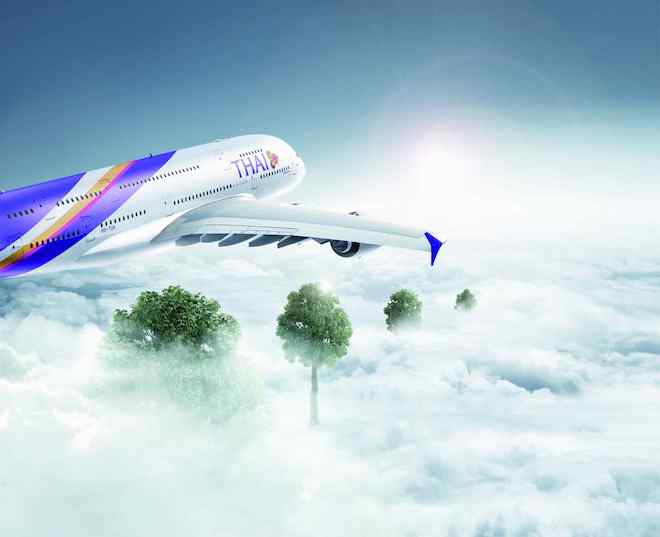 I had three choices: find more money for Thai Airways; or, let it go bankrupt; or, refuse to finance Thai Airways, but put it into court-supervised rehabilitation. I decided on the third option.

While the process is similar to bankruptcy, the Thai national carrier is technically going into a government supervised restructuring with Thailand’s cabinet approving a plan to salvage the troubled Thai Airways’ finances through a bankruptcy court. Thailand’s bankruptcy law covers both bankruptcy proceedings and rehabilitation proceedings which prompted further clarification from government spokesperson Narumon Pinyosinwat, “The prime minister has stressed the need to make the public understand that this is not about entering bankruptcy, but undergoing a process of rehabilitation,”

Slower inflation growth eases pressure on US Fed to hike interest rates
Higher prices, skimpier portions and apps — how fast-food chains are changing value deals
Lib Dems call for parliament to be recalled to pass bill scrapping rise in energy price cap
Get Ready for Season 5 of The Simonetta Lein Show: World-Renowned Celebrity Talk Show!
Some consumers are cutting back on restaurant spending, but CEOs say not all chains are affected