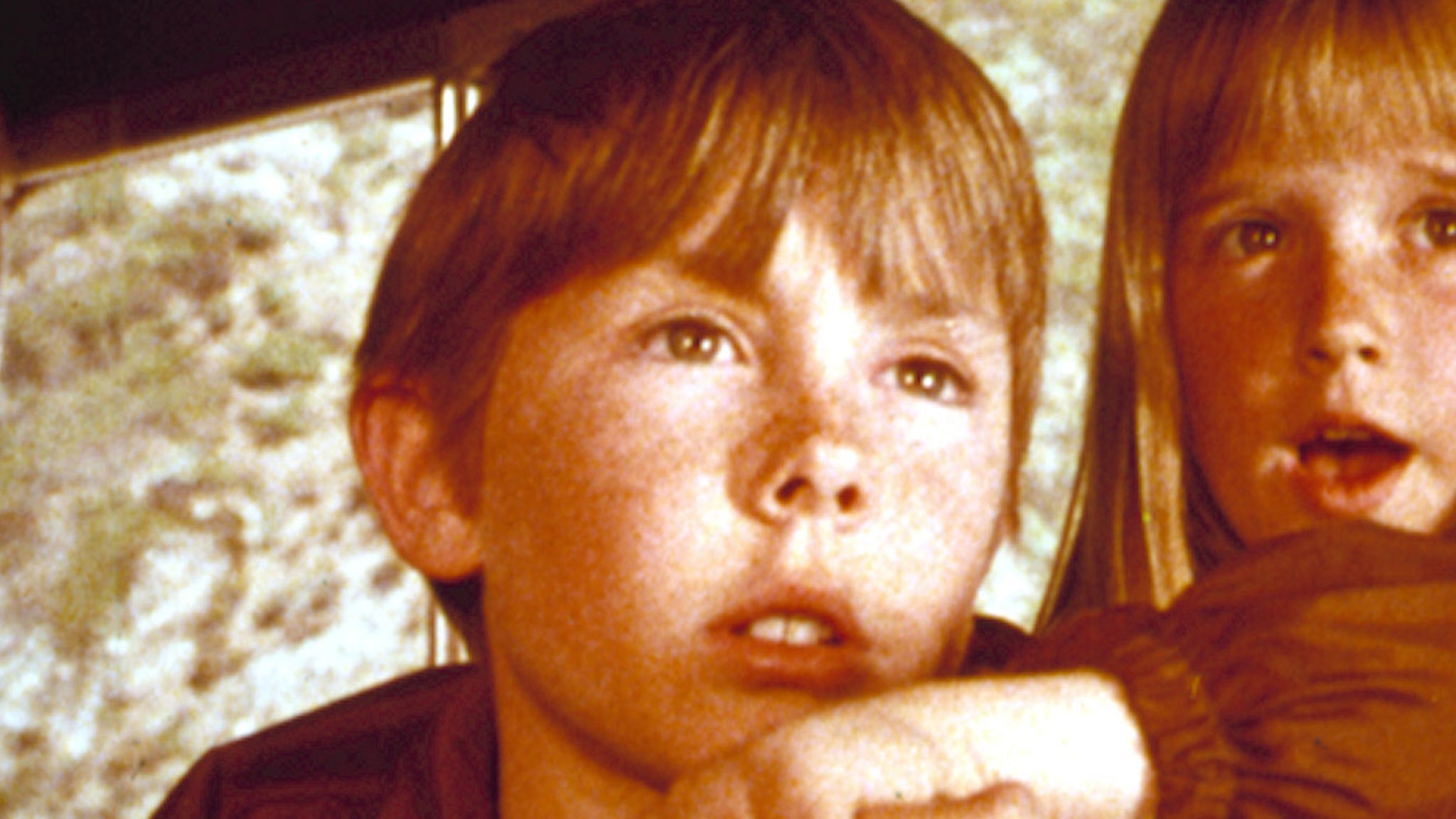 Texas child actor Ike Eisenmann was only 13 years old when he shot to stardom after taking on the role of the harmonica playing orphan alien, Tony — who uses his psychic abilities and cunning kid smarts to find his way home — in Disney’s 1975 fantasy film, “Escape to Witch Mountain.”

Ike Eisenmann was cast alongside Eddie Albert as the helpful dude with an R.V., Jason O’Day … and of course, Kim Richards (yes, the one from “The Real Housewives Of Beverly Hills”) as the telepathic sister sidekick, Tia.

Guess what he looks like now at 57 years old!