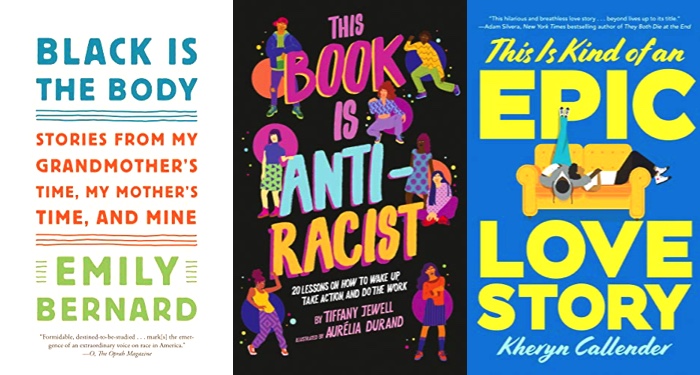 Calling My Name by Liara Tamani for $1.99

Here Comes the Sun by Nicole Dennis-Benn for $2.99

My Dark Vanessa by Kate Elizabeth Russell for $4.99