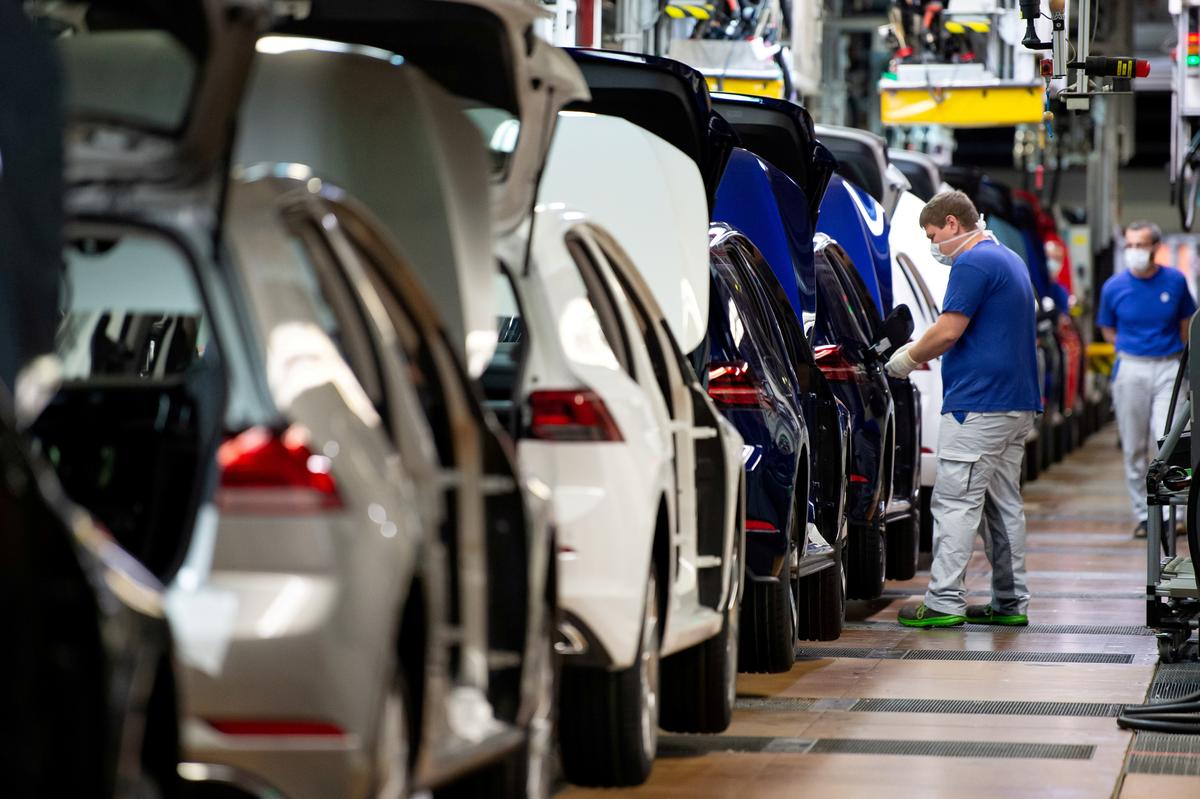 BERLIN (Reuters) – Volkswagen <VOWG_p.DE > is considering more cost cuts to help cope with the economic impact of the coronavirus pandemic, a spokesman for the German automaker said on Saturday.

The issue was recently discussed at an internal event, the spokesman said, when asked about a report in industry magazine Automobilwoche.

“There were general deliberations about what further cost measures could be taken to respond to the pandemic,” the spokesman told Reuters. “There are no concrete decisions yet.”

Automobilwoche quoted Volkswagen CEO Herbert Diess as telling top managers at a meeting on Thursday: “We must significantly cut R&D expenditure, investments and fixed costs compared with the previous planning.”

The group’s net liquidity would “continue to decline at least until July due to weak demand”, the magazine, citing participants at the event, quoted Diess as saying, adding that not all group brands would achieve a positive result in 2020.

This meant the main VW passenger car brand must reduce its so-called material overheads by 20%, the magazine said.