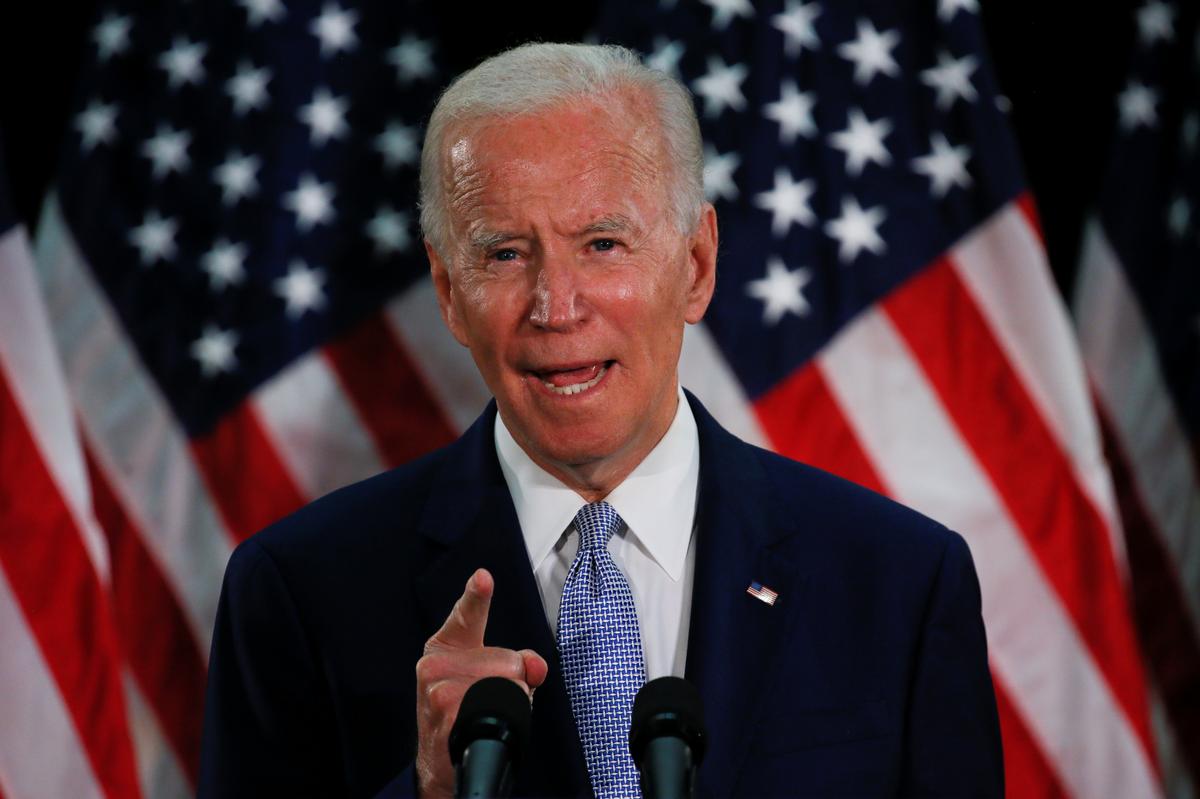 Biden is expected to offer his sympathies to Floyd’s relatives and record a video message for Floyd’s funeral service, which is taking place later in the day in Houston, the aides said. He is not expected to attend the service to avoid any disruption to mourners that could be caused by his Secret Service protective detail.

Floyd, an unarmed black man, died after a white police officer kneeled on the back of his neck for several minutes, even after he complained he could not breathe and appeared to lose consciousness. The incident was captured on video, setting off massive street demonstrations that have spread across the United States and around the world.

Biden has criticized President Donald Trump in recent days for his response to the protests, which have largely been peaceful but have occasionally led to violent clashes and property damage. Trump, a Republican, has called on authorities to crack down on protesters.

The trip to Texas comes as Biden’s staff grapples with how to campaign safely amid the ongoing coronavirus pandemic. Since widespread shutdowns began this spring, Biden has only left his Delaware home a handful of times but has not traveled farther than Philadelphia.

Biden, the former vice president, is often praised by supporters for his ability to offer comfort to those in mourning; his first wife and infant daughter died in an automobile accident, and his son Beau died of brain cancer.