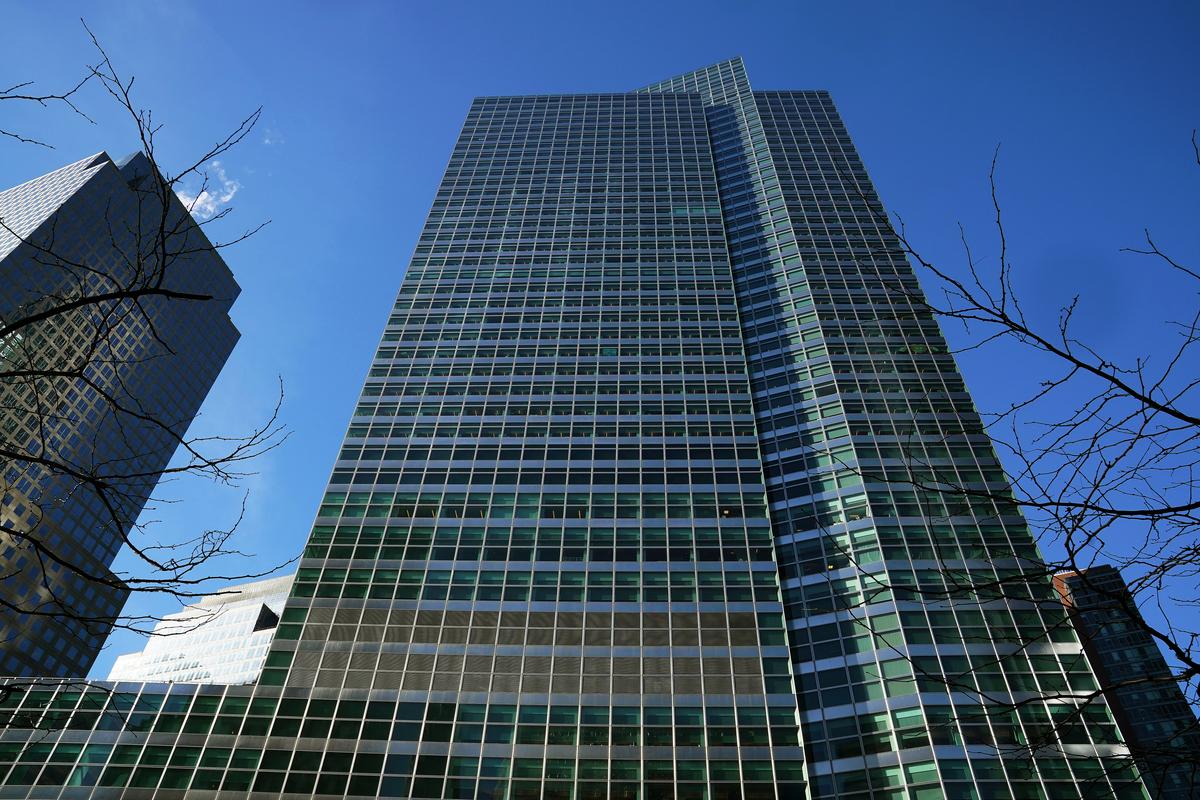 KUALA LUMPUR (Reuters) – Malaysia’s new government would not be willing to accept even compensation of $3 billion from Goldman Sachs in a settlement over the 1MDB scandal, the finance minister told Reuters, ruling out a figure that is far higher than the bank offered last year.

Finance Minister Tengku Zafrul Aziz, who joined the three-month-old government from the corporate world, said he had held a conversation with Goldman Sachs representatives last month.

“We are continuing our pursuit to get some money from GS. And the legal case is still ongoing, so we will have to wait for the outcome of that,” the minister said in an interview in his office in Kuala Lumpur on Saturday.

“If it’s $2 billion, I can say, no. $3 billion, no,” he added. “As long the amount is not something we think we can accept, then we continue with the legal case.”

He declined to say what an acceptable sum would be.

A Goldman Sachs spokesman did not immediately respond to an email seeking comment.

Former Prime Minister Mahathir Mohamad said in December that Goldman Sachs (GS.N) had offered “one point something billion” dollars for an out-of-court settlement over it role in the scandal at 1MDB.

According to the U.S. Justice Department, Goldman Sachs earned $600 million in fees for its work with 1MDB.