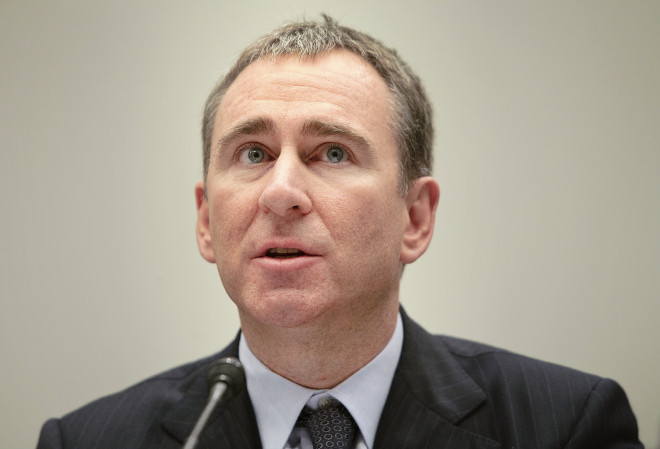 The 51 year old Kenneth Cordele Griffin is the founder and Chief Executive of investment firm Citadel. Griffin is an active modern and contemporary art buyer. His purchase of the $100 million Boy and Dog in a Johnnypump is by no means his most high profile purchase. In 1999, Griffin acquired Paul Cézanne’s painting Curtain, Jug and Fruit Bowl for a record $60 million at the time. In 2016, he purchased his most valuable artpiece, Willem de Kooning’s Interchange painting, which he bought privately for $300 million from David Geffen. 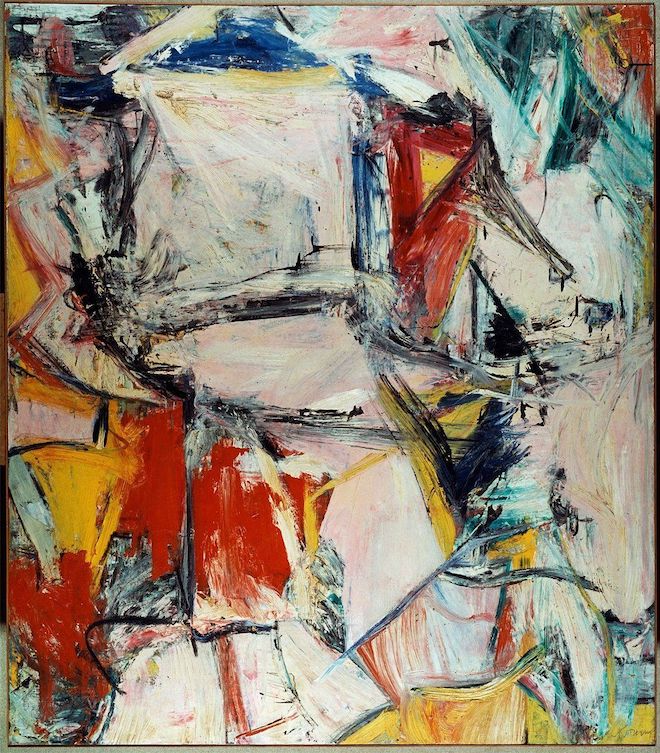 “The vast majority of Ken’s art collection is on display at museums for the public to enjoy. He intends to share this piece as well.” – Citadel spokesperson

The sale of Basquiat’s Boy and Dog in a Johnnypump for such an astronomical sum would be a major milestone in regular circumstances but with international trade and commerce on lockdown since the Pandemic, transactions remained mostly below $5 million, save for a few sparks in art and jewellery and now, this latest art sale, prompting some to ask “what coronavirus?”

With an estimated net worth of $12.8 billion, Griffin is also a major donor to museums, including the Whitney Museum of American Art and the Museum of Modern Art in New York, and the Art Institute of Chicago. 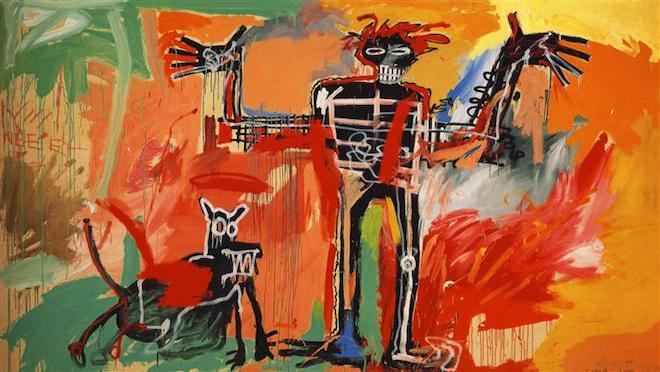 Jean-Michel Basquiat’s Boy and Dog in a Johnnypump was previously owned by American industrialist and publisher Peter Brant, a major Basquiat collector, who displayed the piece at his private museum in Manhattan in 2019. Somewhat ironically, Brant last made major headlines during the last Great Recession following his very public divorce with former Victoria’s Secret model Stephanie Seymour – “Seymour-Brant Divorce Mayhem,” read a headline in June in The New York Post. Brant, whose newsprint business plummeted into bankruptcy had accused Seymour of misappropriating $700,000 worth of clothing, furniture, draperies and sconces.

Rumoured to be a favourite of Brant’s, the wealthy industrialist staged an exhibition of Basquiat works at the newly launched Brant Foundation Art Study Center in New York. Boy and the large 2.4-by-4.2 meter Neo-Expressionist Dog in a Johnnypump was among 70 works on view. Brant is considered to be one of the world’s top 200 art collectors. 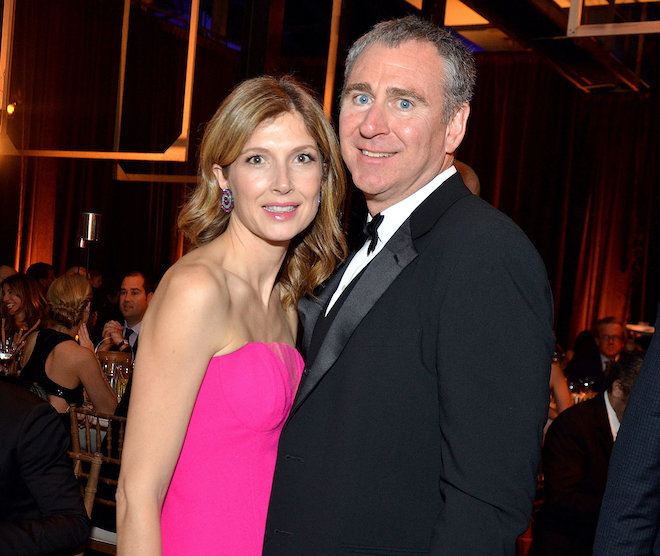 According to G. Fernández attheartwolf.com, “Boy and Dog in a Johnnypump” is a monumental work dating from 1982, when Basquiat reached the zenith of his talent. The fiery neo-expressionist “tour-de-force” outlining a boy playing with his pet dog is Basquiat’s most popular but also his least understood.

Incidentally, British street artist Banksy debuted a mural in London depicting British police officers frisking and interrogating the figure from Basquiat’s Boy and Dog in a Johnnypump, coinciding with a Jean-Michel Basquiat retrospective at the Barbican Centre in 2017. The work prompted conversations on police profiling and race relations, an apt reminder of racial tensions that exist today after the unwarranted death of George Floyd at the hands of US police prompted a national conflagration which has turned into a global movement. 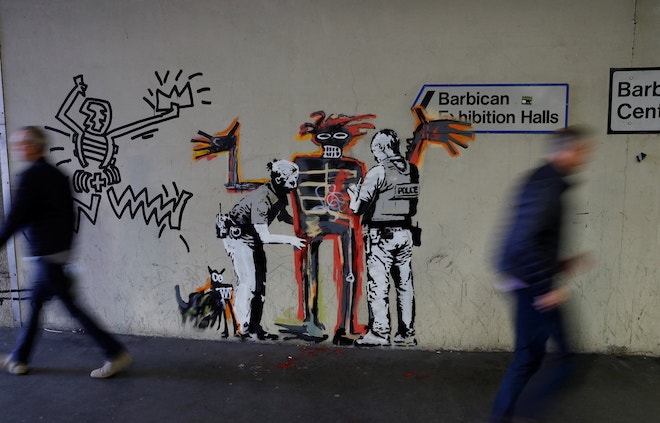 Elon Musk says Tesla has made over 3 million cars
Paying Homage to Heritage: Zenith Chronomaster Open
‘People will not pay a penny more’: Starmer reveals Labour’s ’emergency’ plan to tackle cost of living crisis
New Phase of Matter Created in Quantum Computer, Could Act as Long-Term Quantum Information Storage
George R.R. Martin Would Like You To Stop Speculating About His Death