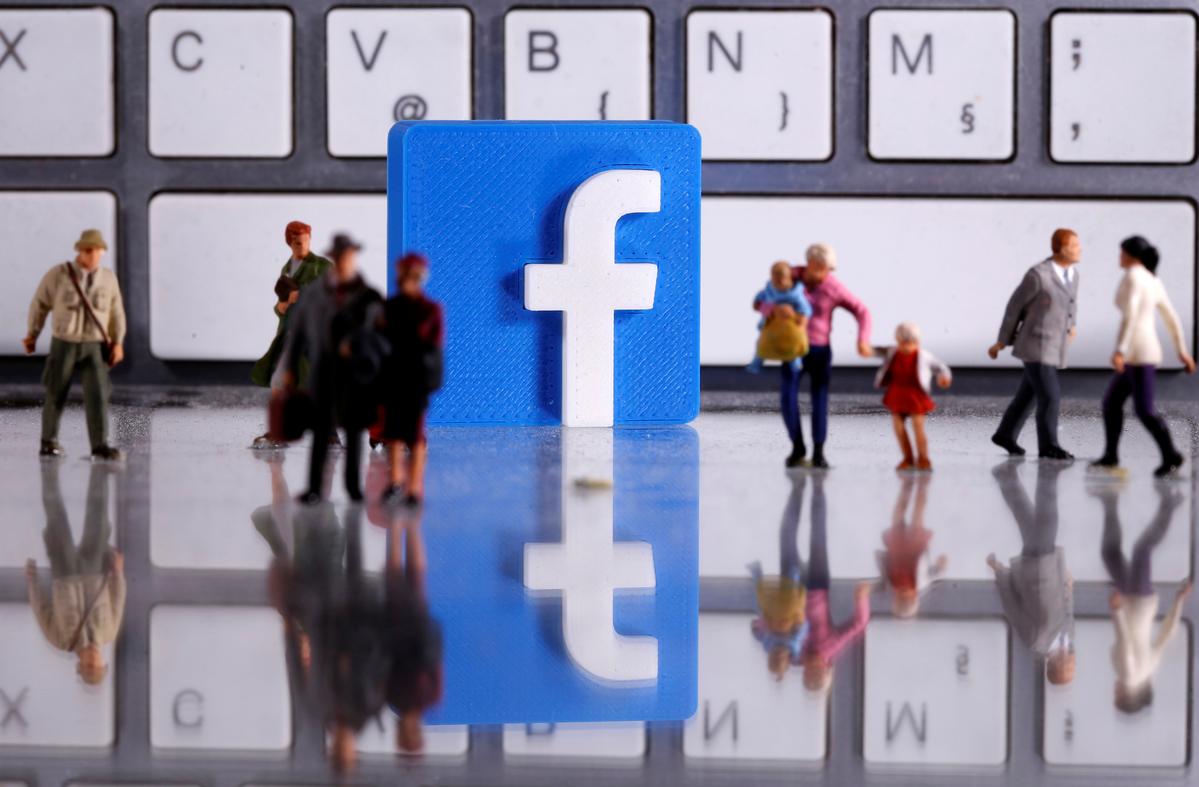 The parent of messaging app WhatsApp bought Giphy, a popular website for making and sharing animated images, or GIFs, in May to integrate it with its rapidly growing photo-sharing app, Instagram.

Facebook is now pausing the integration, a source familiar with the matter told Reuters.

“We are prepared to show regulators that this acquisition is positive for consumers, developers, and content creators alike,” the company said in a statement on Friday.

According to Facebook, 50% of Giphy’s traffic comes from Facebook’s apps, with half of that coming from Instagram.

While a formal probe is yet to begin, the Competition and Markets Authority (CMA) earlier this week served Facebook with an initial enforcement order and on Friday began the first stage of an investigation, inviting comments on the transaction from any interested party. (bit.ly/2B0CX4s)

Giphy sought to quell some of the concerns in a statement. “Everyone will continue to have the same access to GIPHY. We look forward to demonstrating how this partnership is a win for our users, partners, and content creators,” it said.

The deal, pegged at around $400 million by news website Axios, came through as Facebook was already under scrutiny over antitrust concerns, and the company is now taking fire for its decision to not challenge inflammatory posts by U.S. President Donald Trump.

Some advocacy groups had already raised concerns when the deal was announced and Facebook had then said that Giphy’s integrations with other social platforms like Twitter, Snapchat and ByteDance’s TikTok would not change.