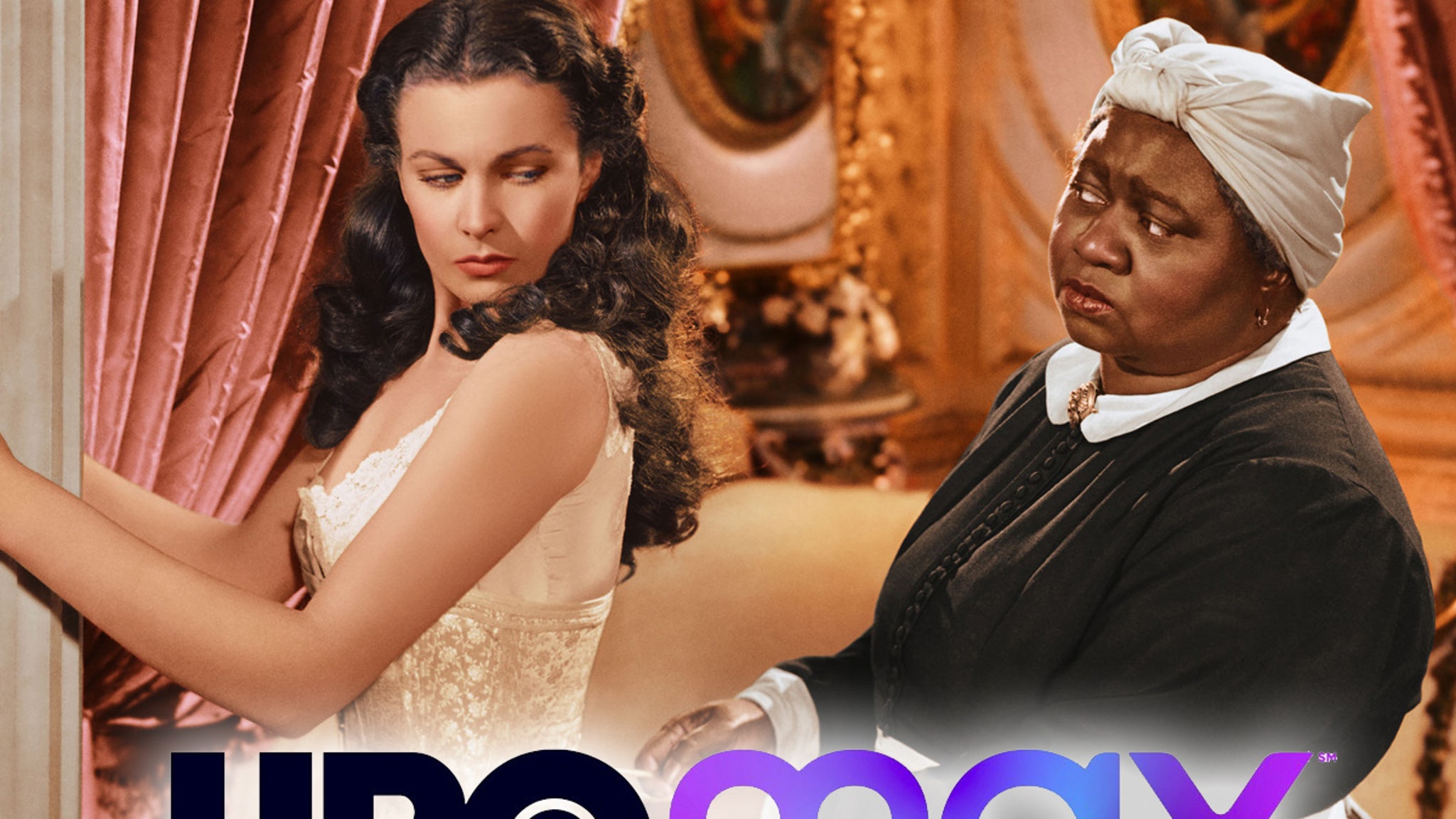 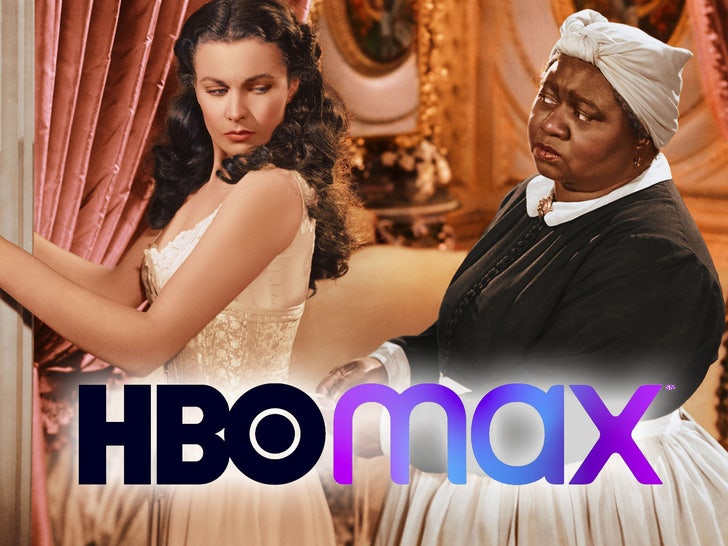 “Gone With the Wind” is gone no more … HBO Max is bringing back the 1939 classic but it’ll do so by adding historical context and denouncing its racist depictions.

The streaming platform made an about-face mere hours after announcing it would temporarily pull the film from its library. The move came after “12 Years a Slave” screenwriter John Ridley published an op-ed Tuesday in the Los Angeles Times calling for HBO Max to remove a film that puts slavery in a positive light, set in the pre-Civil War South.

HBO Max announced late Tuesday night the original film will be brought back “with a discussion of its historical context and a denouncement” of the depictions of slavery.

HBO Max added, “‘Gone With The Wind’ is a product of its time and depicts some of the ethnic and racial prejudices that have, unfortunately, been commonplace in American society.” When the movie returns, it’ll be “presented as it was originally created, because to do otherwise would be the same as claiming these prejudices never existed.”

It’s unclear exactly how the streaming service will add “context.”

In his op-ed, Ridley wrote the film “romanticizes the Confederacy in a way that continues to give legitimacy to the notion that the secessionist movement was something more, or better, or more noble than what it was — a bloody insurrection to maintain the ‘right’ to own, sell and buy human beings.”

Even so, she was forced to sit separately from her costars at the Oscars ceremony — in the back of the room — due to segregation. So many levels of irony, it hurts.