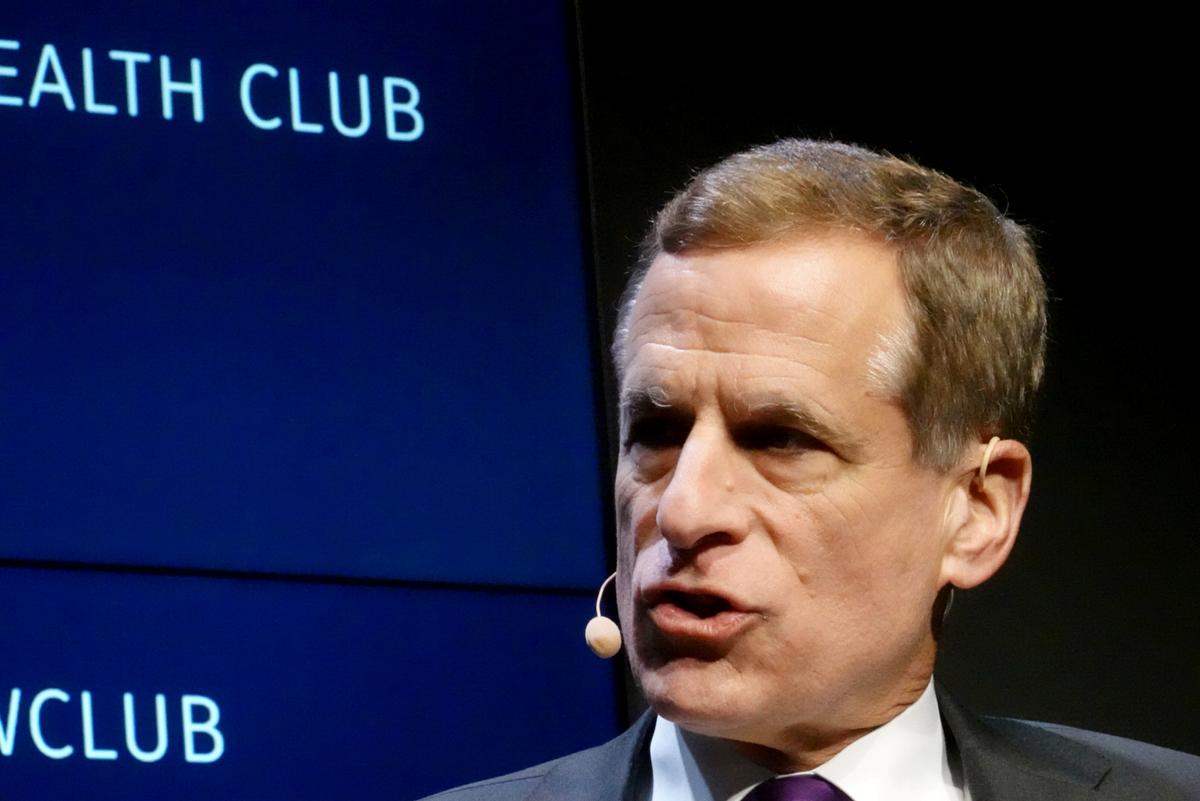 “A more inclusive economy where everyone has an opportunity will mean faster workforce growth, faster productivity growth and will grow faster. And so I think we’re right to focus on this and bore in on this,” Kaplan said on CBS’ “Face the Nation.”

Kaplan said he agreed with his counterpart at the Atlanta Federal Reserve Bank, Raphael Bostic – the Fed’s only African-American policymaker – who on Friday issued an impassioned call for an end to racism and laid out ways the U.S. central bank can help.

The comments by the Fed policymakers follow weeks of nationwide protests against police brutality and racism after the May 25 death of George Floyd during an arrest in Minneapolis. The police officer who knelt on Floyd’s neck for almost nine minutes has been fired and charged with murder.

“It’s in the interest of the U.S.,” Kaplan said. “The fastest growing demographic groups in this country are blacks and Hispanics. If they don’t participate equally then we’re going to grow more slowly.”

Kaplan said the Dallas Fed and the Federal Reserve System have been working for years to improve skills training and education for blacks and Hispanics, who have long endured a higher level of unemployment than whites.

Overall unemployment, which spiked dramatically during the economic shutdowns to curb spread of the coronavirus, is on the way down, Kaplan said, adding that he expects to see positive job growth starting this month.

He said fiscal policy, which is set by Congress, will be a critical element of the recovery from the coronavirus slowdown, including continued unemployment benefits, possibly “restructured to create more incentives for people to go back to work,” and benefits to state and local governments.

Golfer ‘bit off nose of competitor’ in row over game
Government running out of prison places and has to ask police for 400 cells
Ben Affleck Refers To Netflix As An ‘Assembly Line’ When Setting Goals For New Company With Matt Damon
FCC authorizes SpaceX to begin deploying up to 7,500 next-generation Starlink satellites
Man arrested over fatal shooting of Migos rapper Takeoff