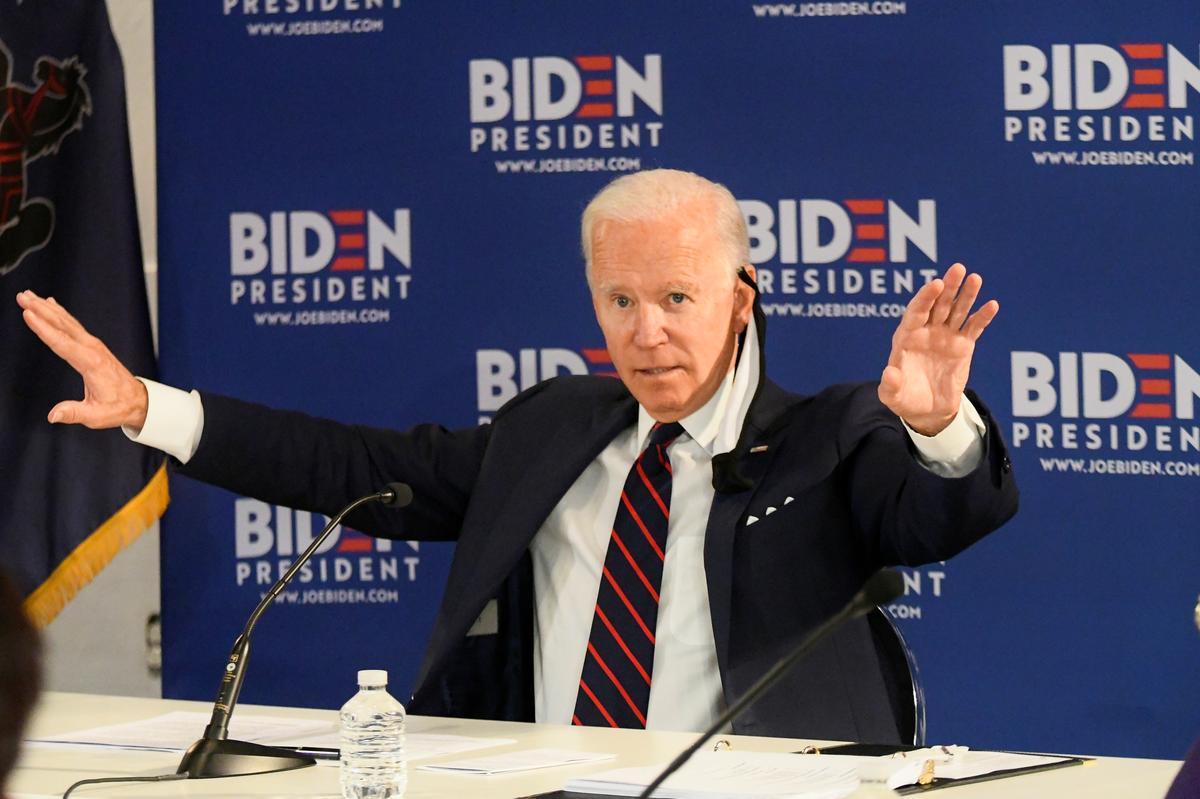 Abortion rights remains a hot-button issue in the Nov. 3 presidential election. Advocates have decried the Trump administration’s efforts to limit access to abortion, including a raft of conservative judicial appointments and several policy changes.

“This election we have a choice — between Donald Trump, whose incompetence and disregard for the law are a danger to us all, and Joe Biden, who is committed to fighting for reproductive health and rights for all,” Alexis McGill Johnson, Planned Parenthood Action Fund’s acting president, said in a statement.

The group praised Biden’s role in the passage of the Affordable Care Act while serving as President Barack Obama’s vice president and for his longstanding support for reproductive rights.

But his record drew skepticism from some advocates during the Democratic primary campaign. Biden, a Roman Catholic, was for years a supporter of the Hyde Amendment, a law that bans federal funding for most abortions, before reversing his position last year.

Advocates have expressed concern that the conservative-leaning U.S. Supreme Court, which has two Trump appointees, might consider revisiting Roe v. Wade, the landmark decision that guaranteed the right to have an abortion.

Trump, who counts evangelical Christians as a crucial part of his political base, has regularly touted his aggressive actions in countering abortion rights.

“Unborn children have never had a stronger defender in the White House,” Trump said at a rally of abortion opponents in Washington in January.

Antisemitic Film Kyrie Irving Shared Not Coming Down, Says Amazon CEO
Jonathan Majors Had A Sweet Take When He Learned He’d Broken The Internet With His Ripped Physique
Details of divorce settlement between Kim Kardashian and Ye emerge
PM faces first test at ballot box as Chester voters prepare to have their say
NASA’s Orion Spacecraft Enters Lunar Orbit a Week After Artemis I Launch