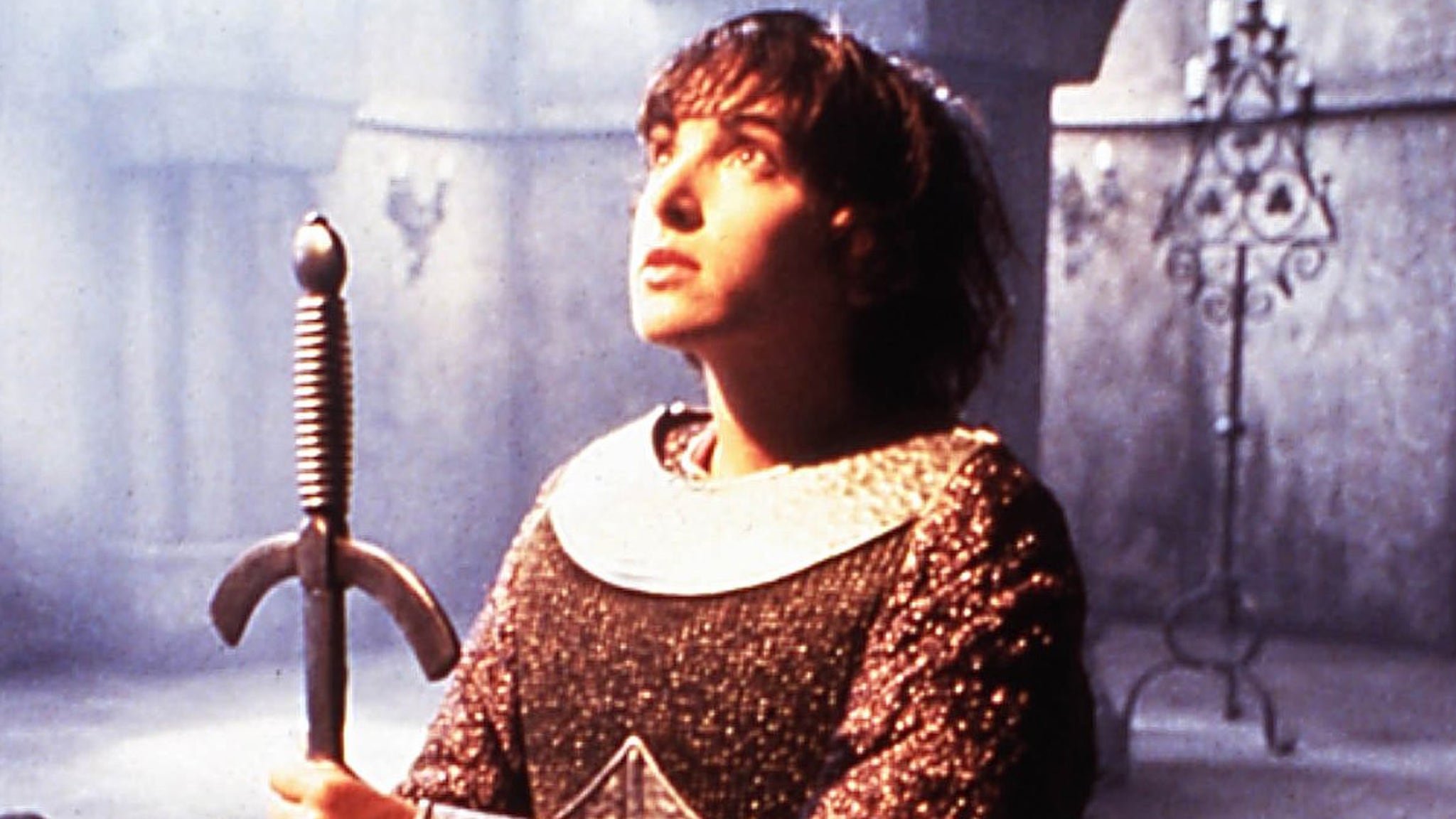 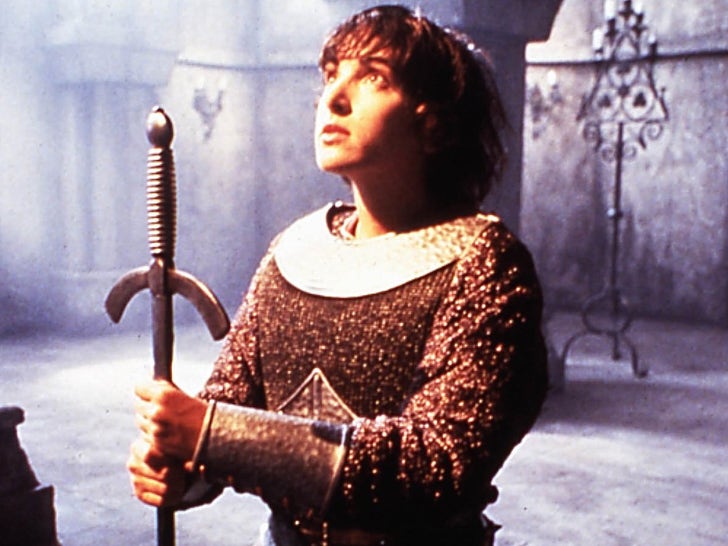 Wisconsin born musician Jane Wiedlin made a name for herself as the punk rock princess and singer of The Go-Go’s in the ’80s … but for movie buffs, Jane might be known for playing the sword-wielding Joan Of Arc in the classic 1989 time-traveling buddy comedy, “Bill & Ted’s Excellent Adventure.”

Jane Wiedlin was cast alongside other actors including Hollywood stuntman Al Leong as Genghis Khan, Terry Camilleri as Napoleon Bonaparte … and of course, Alex Winter and Keanu Reeves as Bill and Ted.

Wiedlin’s other acting credits include ‘Star Trek IV,’ the movie “Clue” and the 1987 live-action version of “Sleeping Beauty.”

‘It doesn’t make any sense’: US schools stock up on AR-15 rifles after shooting
Ford raises price of electric F-150 Lightning by up to $8,500 due to ‘significant’ battery cost increases
MP who assaulted his wife should resign, Plaid Cymru leader says
Your iPhone can identify any song with just a tap. Here’s how to set it up
Ice Spice Shares Video for New Song “Munch (Feelin’ U)”