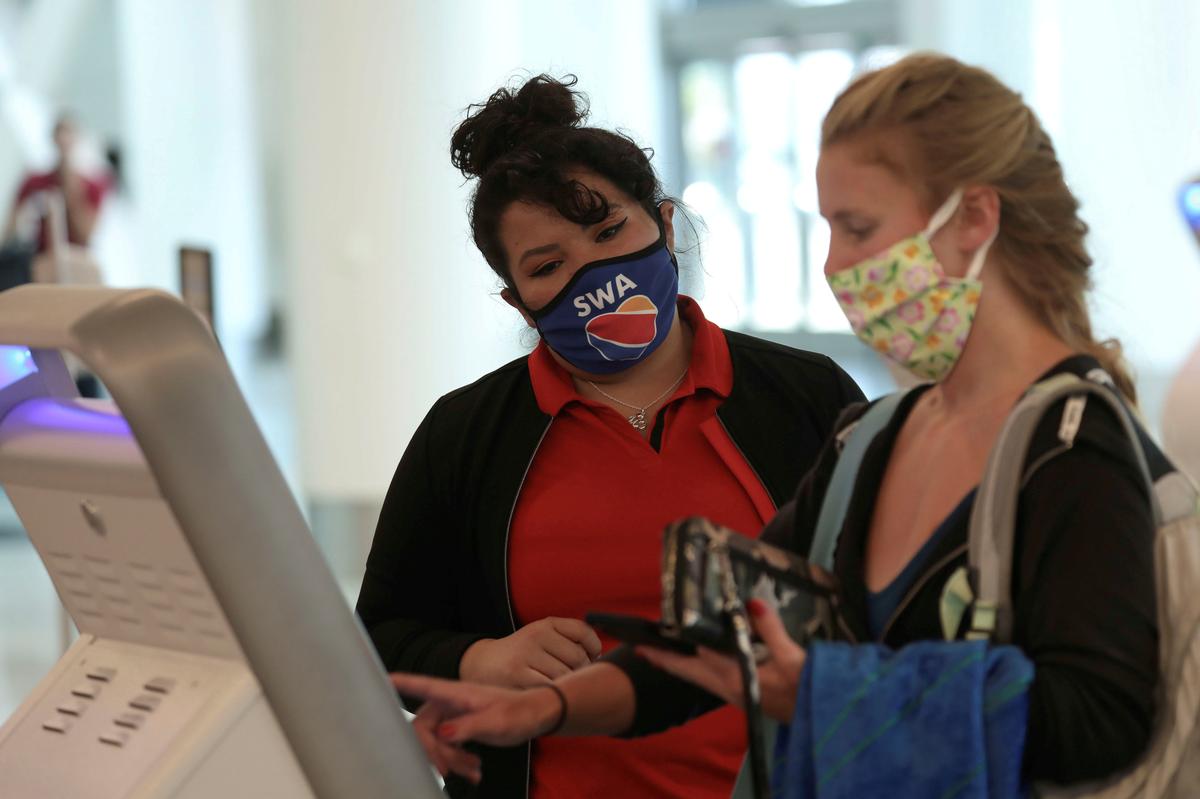 (Reuters) – A U.S. senator said on Wednesday he was hoping for bipartisan support in Congress for mandatory rules on masks for air travel after the head of the Federal Aviation Administration again resisted calls for a mandate.

While most U.S. airlines are now requiring that passengers wear masks, the Department of Transportation (DOT) has not issued any rules.

Several lawmakers asked Dickson why it was not made a rule.

“I don’t understand why we are going with a private sector-driven approach here, or a voluntary approach,” Senator Brian Schatz said at the hearing, adding that he would seek legislation.

Dickson said the U.S Centers for Disease Control and Prevention has responsibility for public health, while the FAA has oversight of aviation safety, but noted work with carriers and other U.S. agencies to ensure “consistent guidelines.”

FAA officials have previously told Reuters the agency does not believe it has legal authority to require masks.

In the absence of a federal mandate, U.S. airlines this week stepped up their own enforcement measures, saying that any passenger that does not abide by the rule could be put on individual airlines’ no-fly lists.

Dickson said the government “has been clear that passengers should wear face coverings while traveling by air, for their own protection and the protection of those around them.”