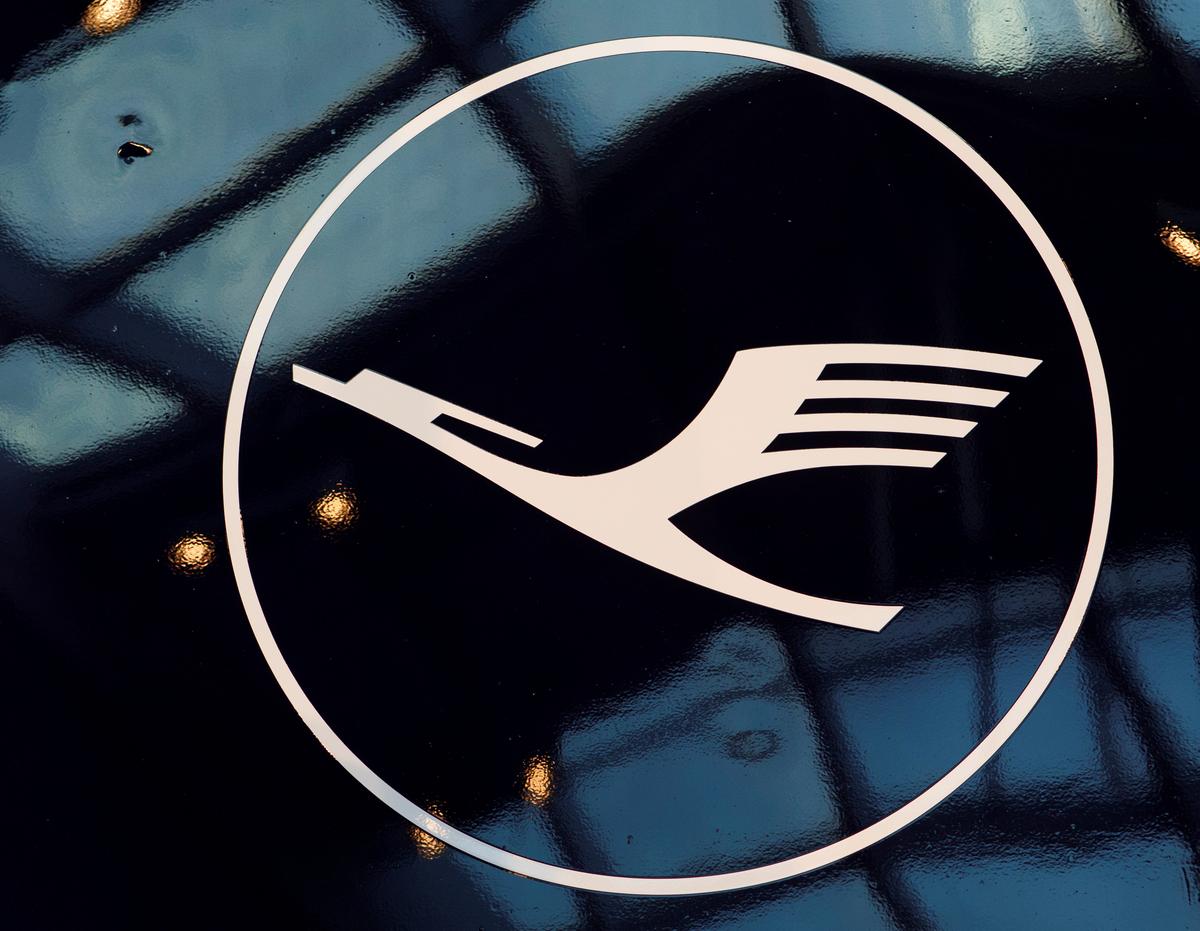 FILE PHOTO: Lufthansa presents its new logo during a press event in a maintenance hangar of the airline at the airport in Frankfurt am Main, Germany February 7, 2018. REUTERS/Ralph Orlowski

Lufthansa shareholders need to approve the rescue package but Thiele, who has ammassed a 15% Lufthansa stake, has criticised bailout terms and is raising more cash by selling down 760 million euros worth of shares in rail and commercial vehicle supplier Knorr-Bremse (KBX.DE).

The entrepreneur is against Germany taking a stake of up to 20% in the airline, terms which Lufthansa and the German government have agreed to as part of the planned rescue of the company.

Lufthansa fears that Thiele’s lack of approval for a bailout deal could bring down the rescue package at next week’s Annual General Meeting on June 25.

Reporting by Holger Hansen in Berlin and Joern Poltz in Munich; Writing by Edward Taylor, editing by Thomas Escritt

Black Thought Shoots Down Being An “Underrated” Rapper
Ministers can keep some documents on Rwanda policy secret, High Court rules
The Motor City is moving south as EVs change the automotive industry
Billie Eilish Decided To Rate Her Fashion Over The Years, And Her Thoughts Range From ‘No Regrets’ To ‘Embarrassing’
Brad Pitt Says He’s Grateful Foundation Reached Settlement Over Katrina Homes