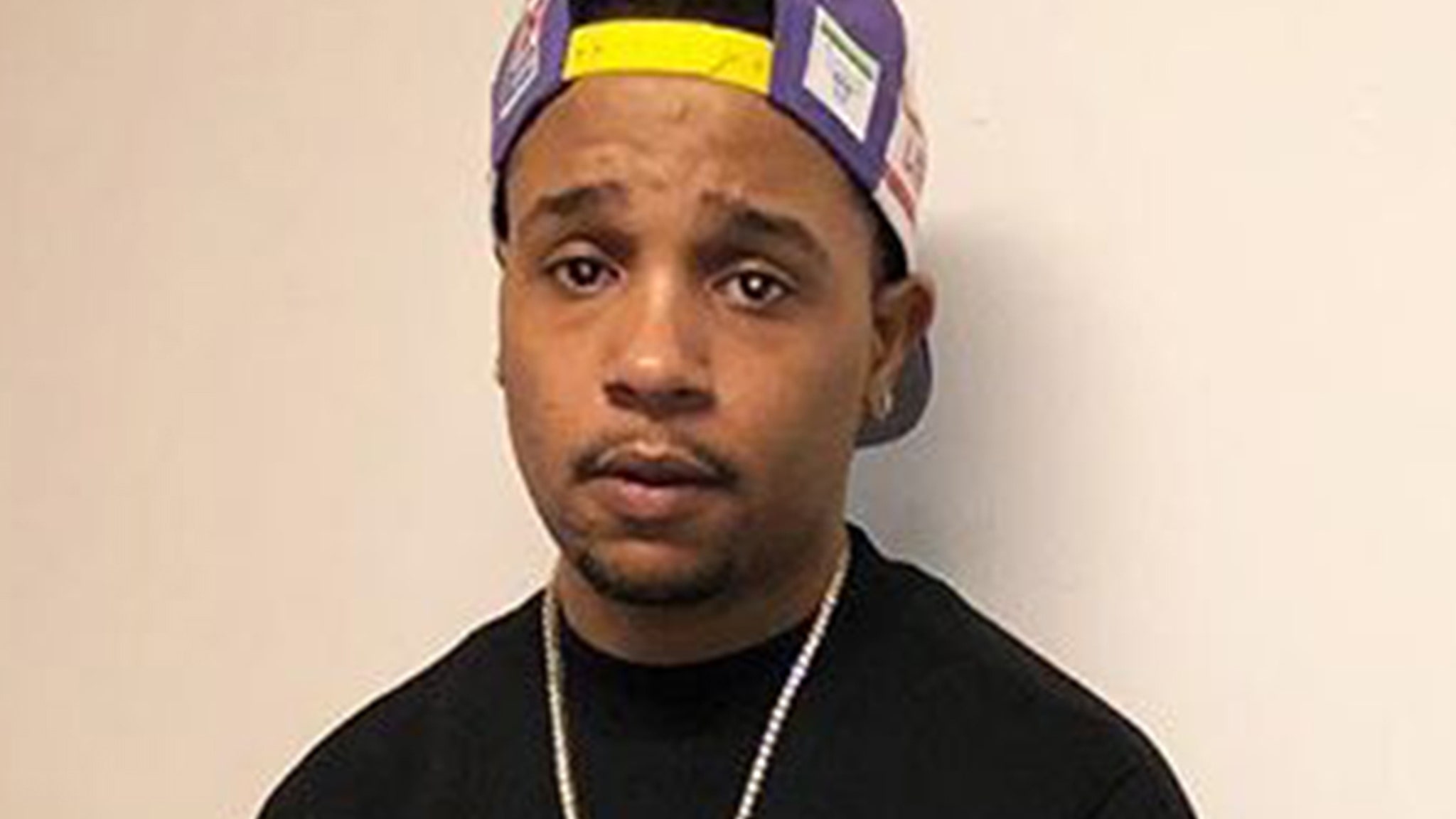 Tray was shot and killed Friday on the South Side of Chicago … according to sources. We’re told the rapper was driving in the Chatham neighborhood around 11 AM when someone opened fire, striking Tray in the shoulder and neck.

Police say Tray’s car hit 3 other vehicles after he was hit by the gunfire. He was rushed to the University of Chicago Medical Canter, where he was later pronounced dead. 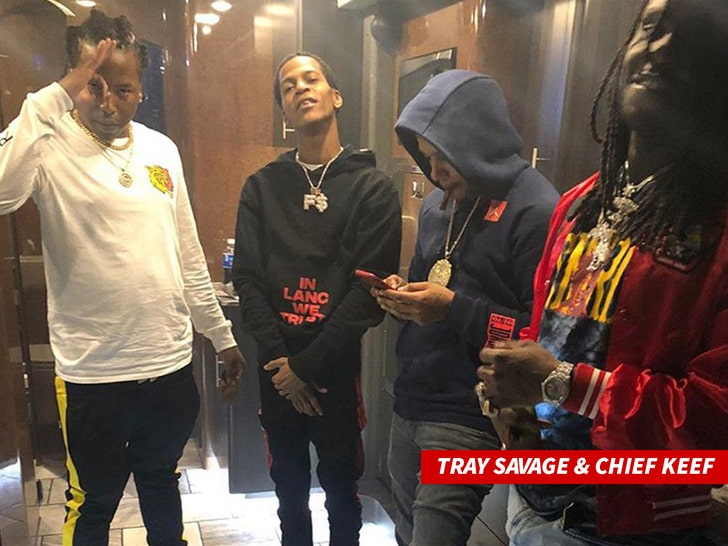 Witnesses say they noticed a white SUV in the neighborhood at the time of the fatal shooting … and detectives are investigating, though no suspects are in custody yet.

Born in Chicago, Tray was a member of the rap label Glory Boyz Entertainment, also known as GBE, which is owned by Fredo Santana and Chief Keef.

Savage is most famous for his 2013 collab with Chief Keef, “Chiefin Keef.” He also has a ton of other music videos on YouTube, including “Faces,” “Know Who I Am,” and “Got The Mac.”

Dune 2’s Timothée Chalamet And Florence Pugh Have An Inside Joke About How They Keep Working Together
Why is Writing Stuck in the Paper Age?
Raab says he has ‘behaved professionally at all times’ after bullying allegations
‘We’re going to dream a little less’: Sequoia’s Doug Leone on fallout from FTX’s collapse
‘Flashdance’ and ‘Fame’ Singer Irene Cara Dead at 63