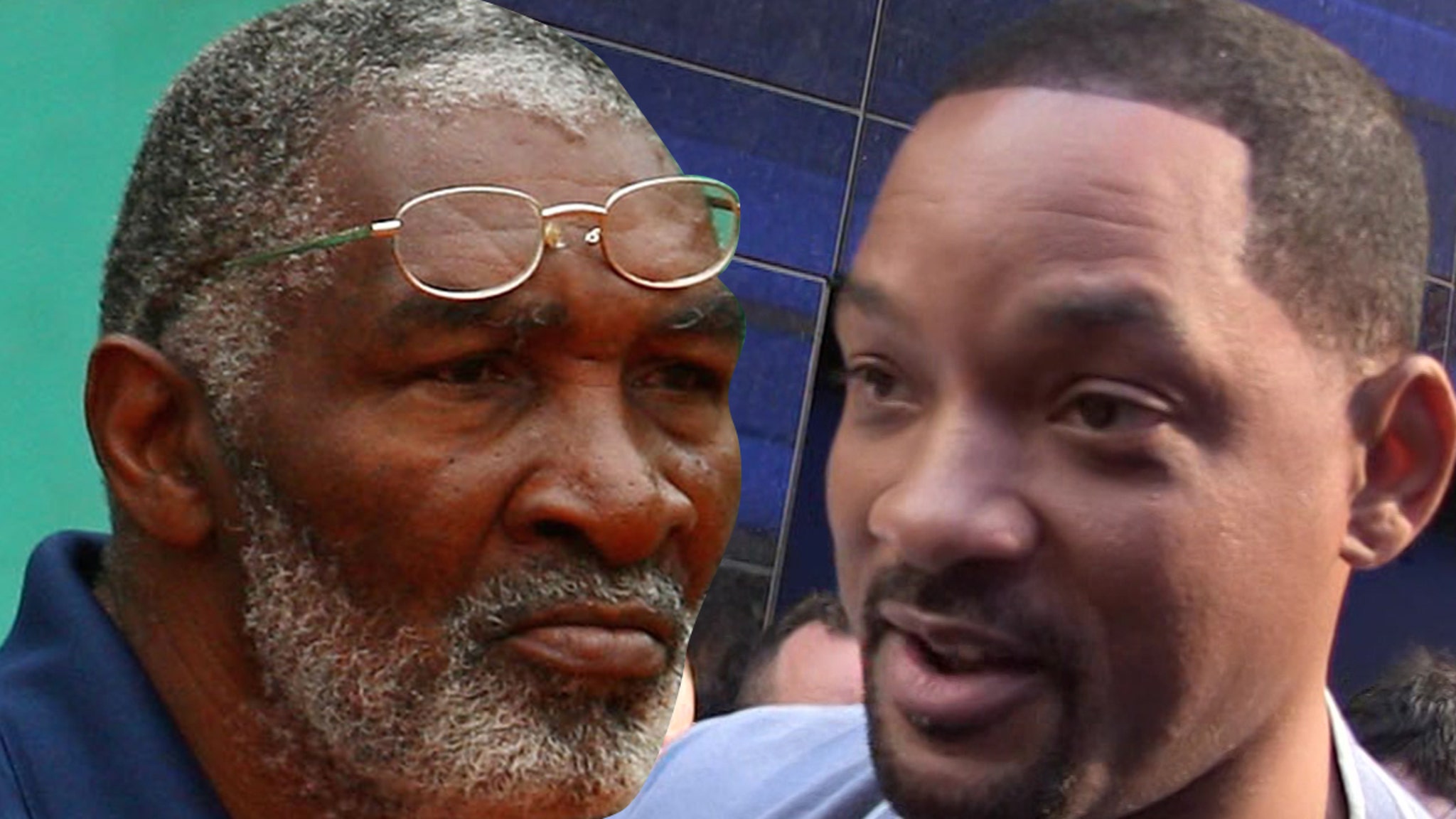 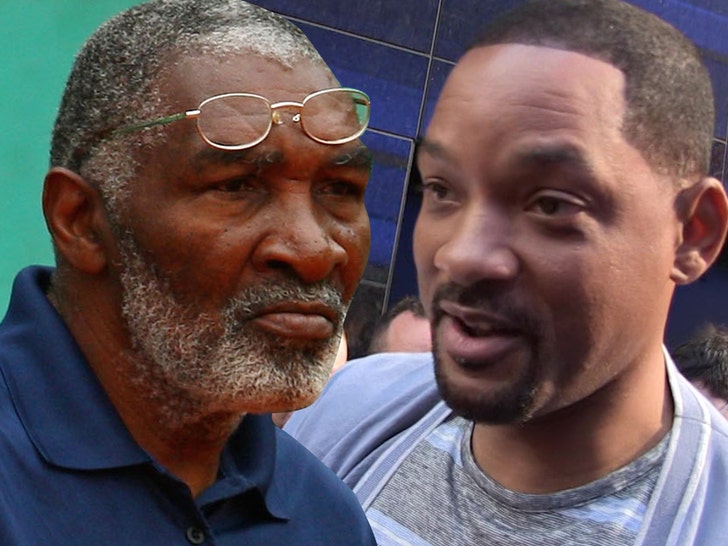 The father of tennis’ most famous female players is being sued by folks who claim they bought the rights to his life story before Will Smith produced his own movie with himself as Richard.

According to the lawsuit — obtained by TMZ — TW3 and PMMM claim they were cut out of the movie rights to the upcoming Warner Bros. biopic, “King Richard,” which stars Will as Serena’s pops.

In the docs, TW3 and PMMM claim they bought the rights to Richard’s book “Black and White: The Way I See It” and life story back in 2017, an agreement they say barred anyone else from hitching a ride on his gravy train.

According to the suit … Richard sold his rights to Warner Bros. for the movie for at least $1 million, which TW3 and PMMM claim WB knew would make their contract worthless.

In the docs, the production companies that claim they own the rights to Richard’s story want an injunction requiring WB to put all the profits from the ‘King Richard’ movie, which is set for release this November, into a trust for their benefit … and other damages too, of course.

We reached out to Richard’s reps … so far, no word back.

Cloud stocks are rallying after a punishing start to the year as 2022 outlook brightens
‘People will not pay a penny more’: Starmer reveals Labour’s ’emergency’ plan to tackle cost of living crisis
Researchers Estimate Size of Largest Known Star Through Sharpest Optical Image Ever Captured
Walmart expands abortion coverage for its employees in the wake of Roe v Wade decision
Homebuilders say U.S. is in a ‘housing recession’ as sentiment turns negative