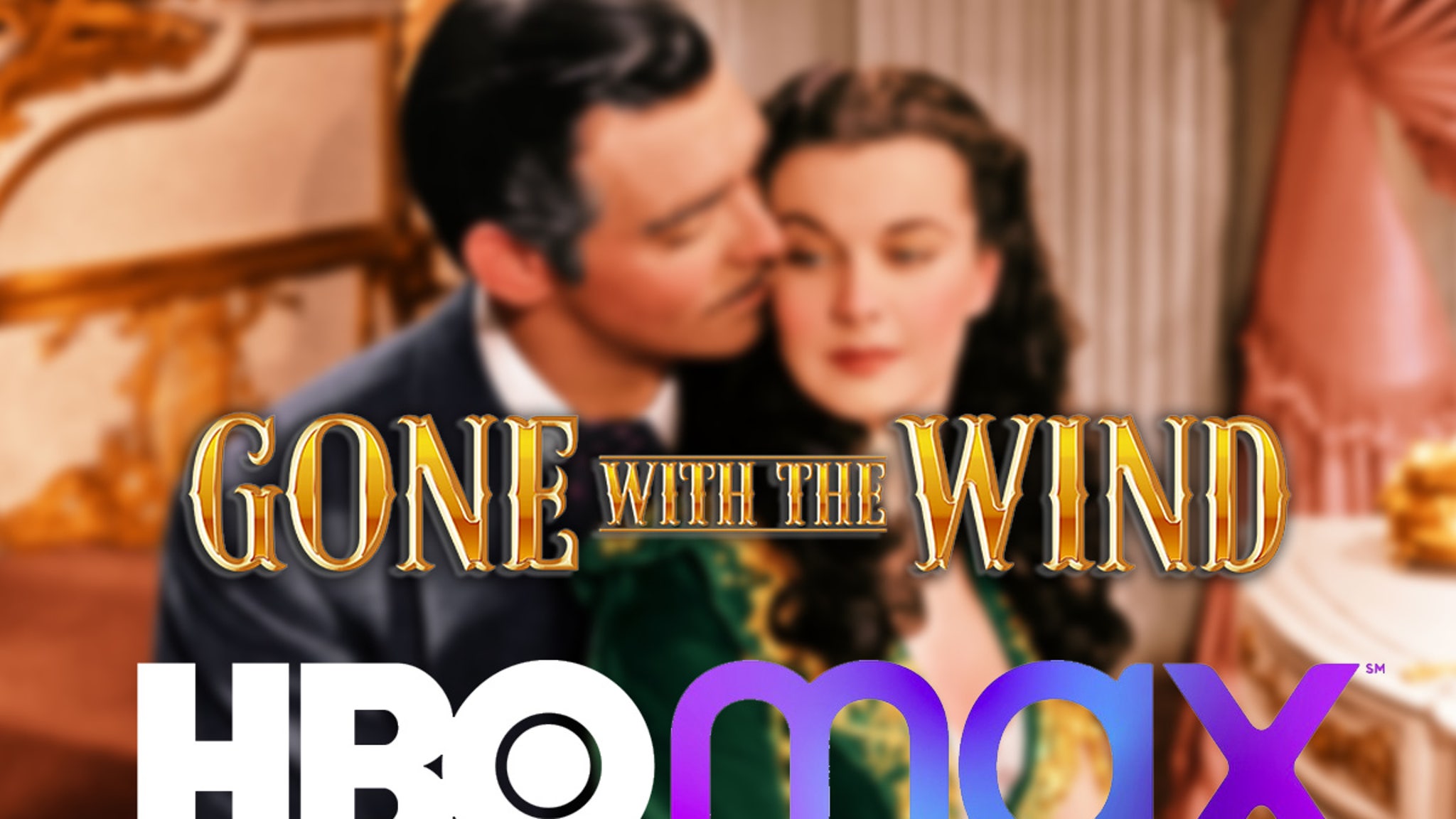 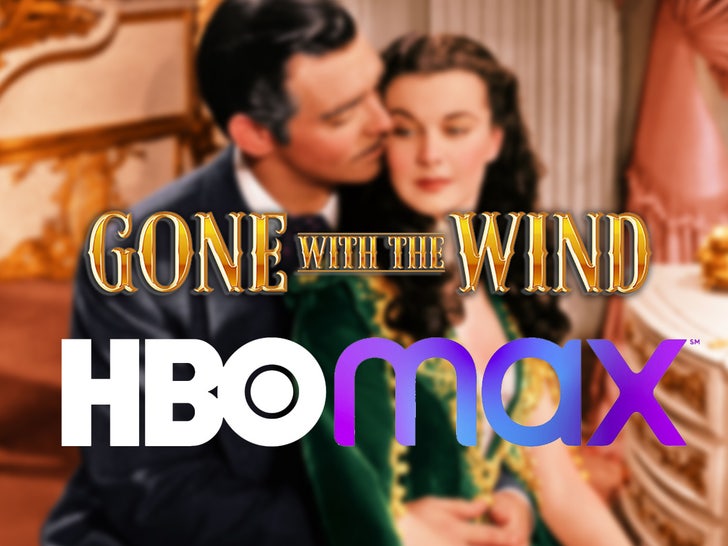 “Gone with the Wind” is gone no more … HBO Max is restoring the film to its library after a 2-week hiatus, but this time the streaming platform’s adding a disclaimer.

The 1939 classic will return to HBO Max with historical context that includes 2 videos — the first showing TCM host and film scholar Jacqueline Stewart talking about “why this 1939 epic drama should be viewed in its original form, contextualized, and discussed.”

Stewart said in the intro video for the film, “Watching ‘Gone with the Wind’ can be uncomfortable. Even painful. Still, it is important that classic Hollywood films are available to us in their original form for viewing and discussion. They reflect the social context in which they were made, and invite viewers to reflect on their own values and beliefs when watching them now.”

The host added, “The film’s treatment of this world through a lens of nostalgia denies the horrors of slavery, as well as its legacies of racial inequality.”

The second video is an hour-long panel discussion to talk about the complicated legacy of the film … filmed at the TCM Classic Film Festival in April 2019.

As we reported earlier this month … HBO Max initially pulled the film after “12 Years a Slave” screenwriter John Ridley wrote an Op-Ed calling for its removal given the film puts slavery in a positive light. Just hours later, HBO Max said it would bring back the film but would add historical context and denounce its racist depictions.

She was the Academy’s first Black winner, but that night at the ceremony she was forced to sit separately from her costars due to segregation.

NASA’s Orion Spacecraft Enters Lunar Orbit a Week After Artemis I Launch
‘Putin is a monster’: UK must help punish Russian war crimes, Ukraine’s first lady says
Tory MP Chris Skidmore to step down at next general election
Hyundai is on a hot streak in the U.S., but Biden’s Inflation Reduction Act could spoil it
The Forever Witness