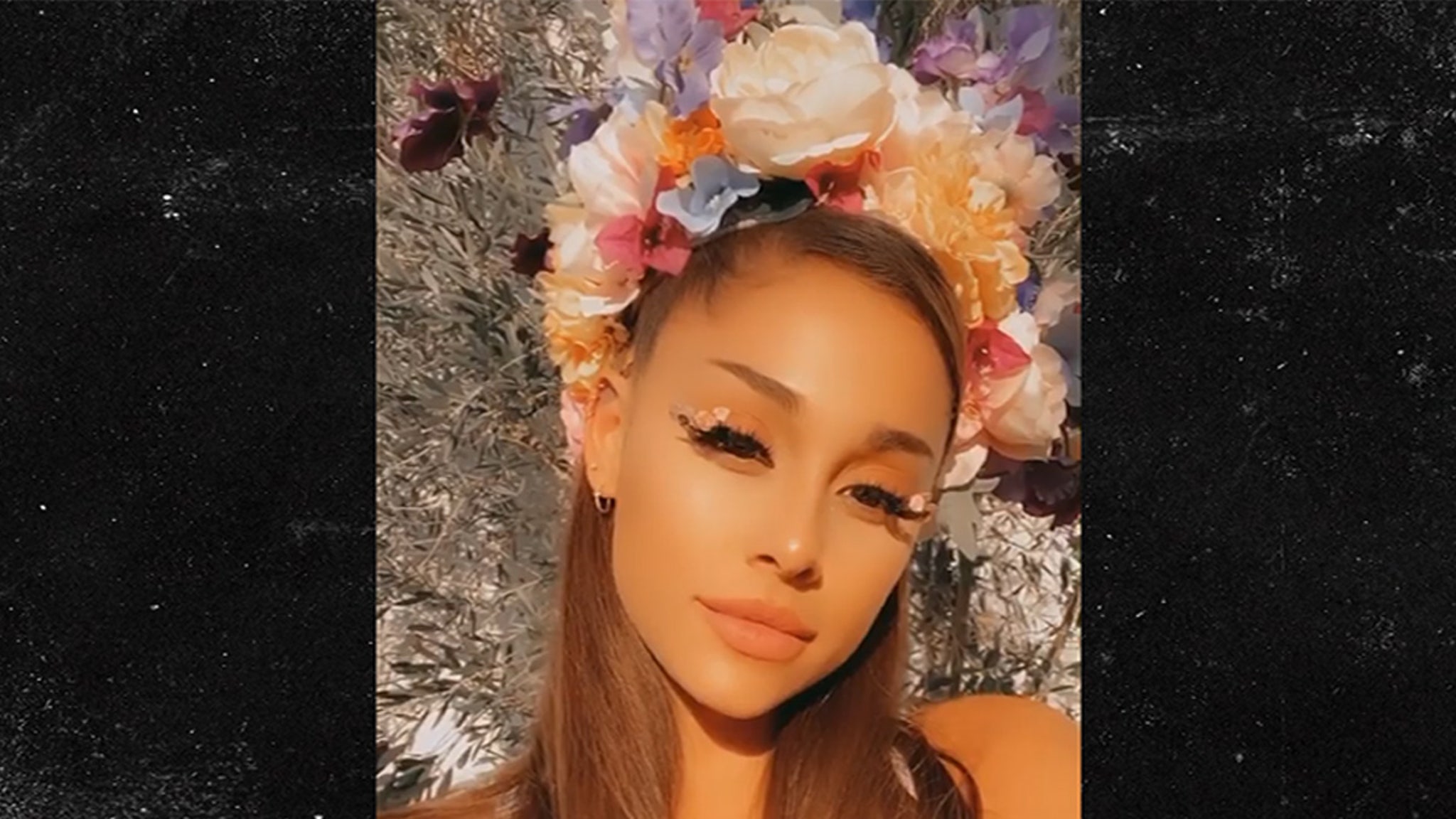 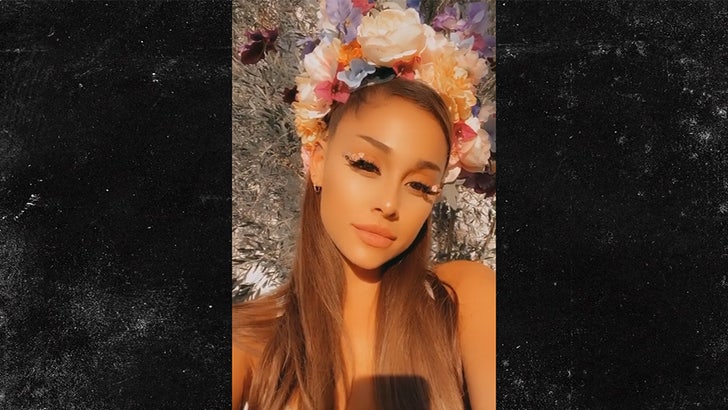 Ariana Grande threw what kinda sounds like an oxymoron but it’s not … an intimate birthday bash for herself.

Ariana hosted the party Friday night for a few of her close family and friends, to celebrate turning 27. Trucks traversed her Hollywood Hills street all day, delivering supplies and decorations for the shindig. 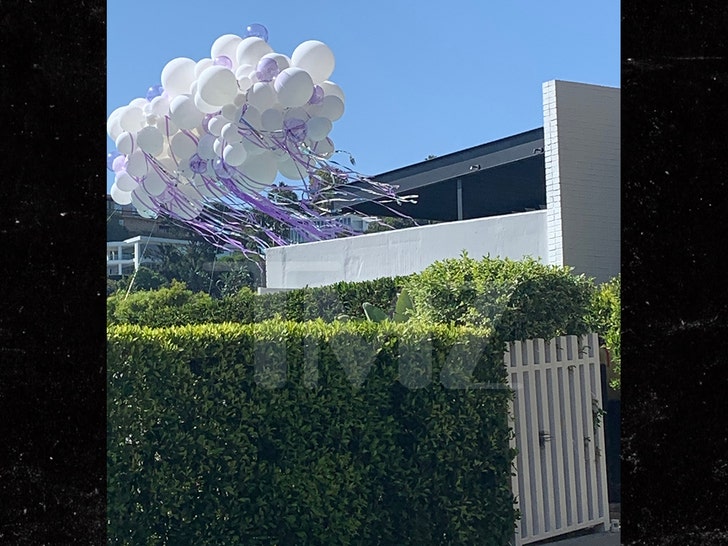 In all, it appears around a dozen people showed up for the party.

The theme of the party was “Midsommar.” She showed off a flower crown, mimicking the May Queen scene in the flick.

Security was heavy during the party. Hired muscle blocked off the street, but the trappings of the party could be seen by all the neighbors.