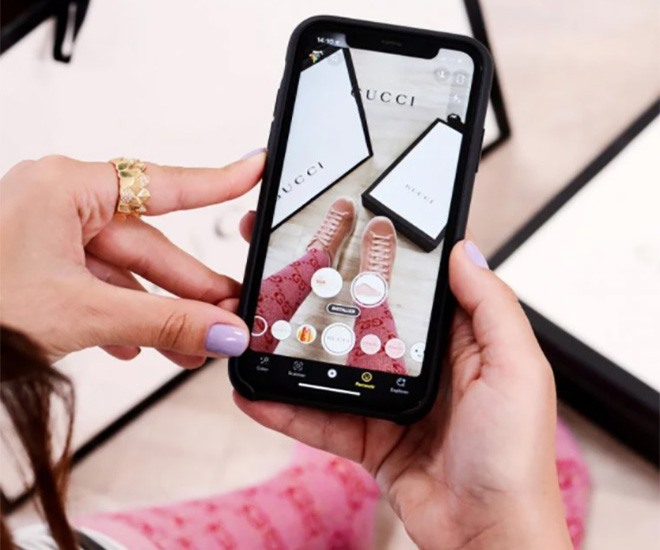 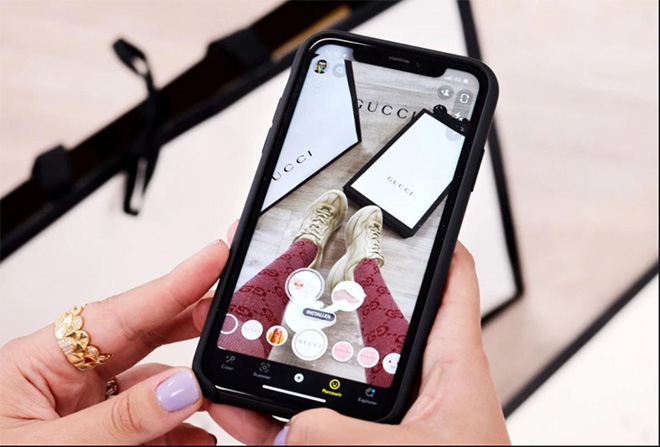 From personalized video shopping applications to Snapchat, the Kering-owned luxury brand, Gucci is sparing no expense in reaching consumers from every corner of the grid. Announcing an ongoing partnership with American camera and social media company, Snap Inc, the bar of the online shopping arena just got so much more unattainable. 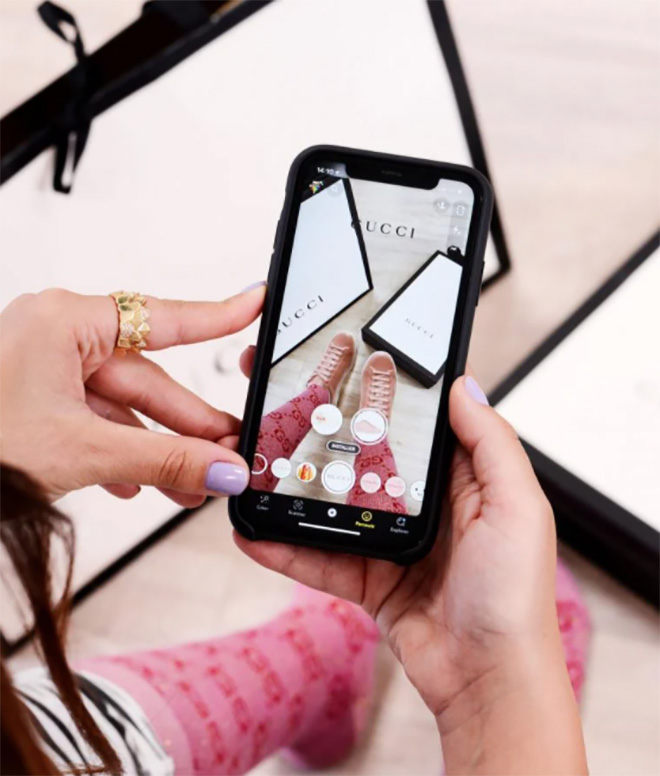 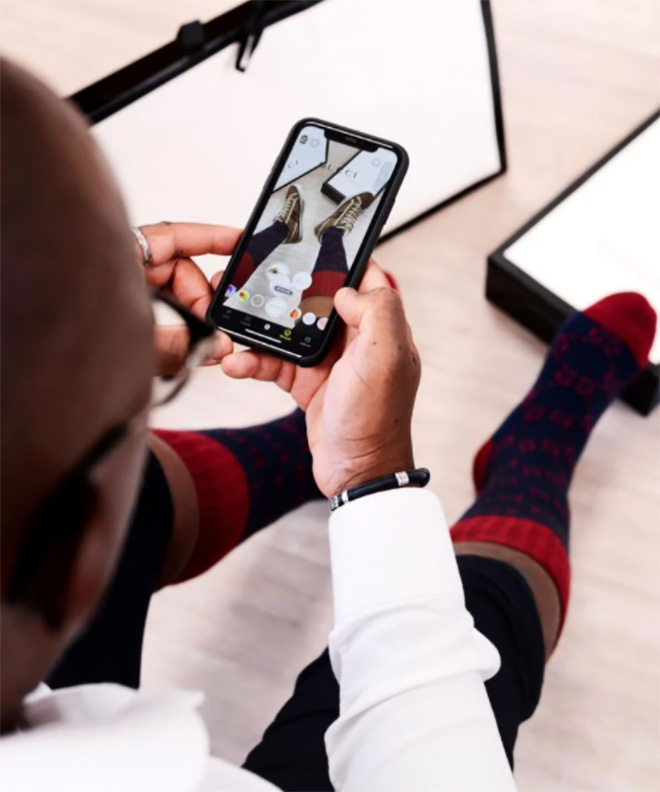