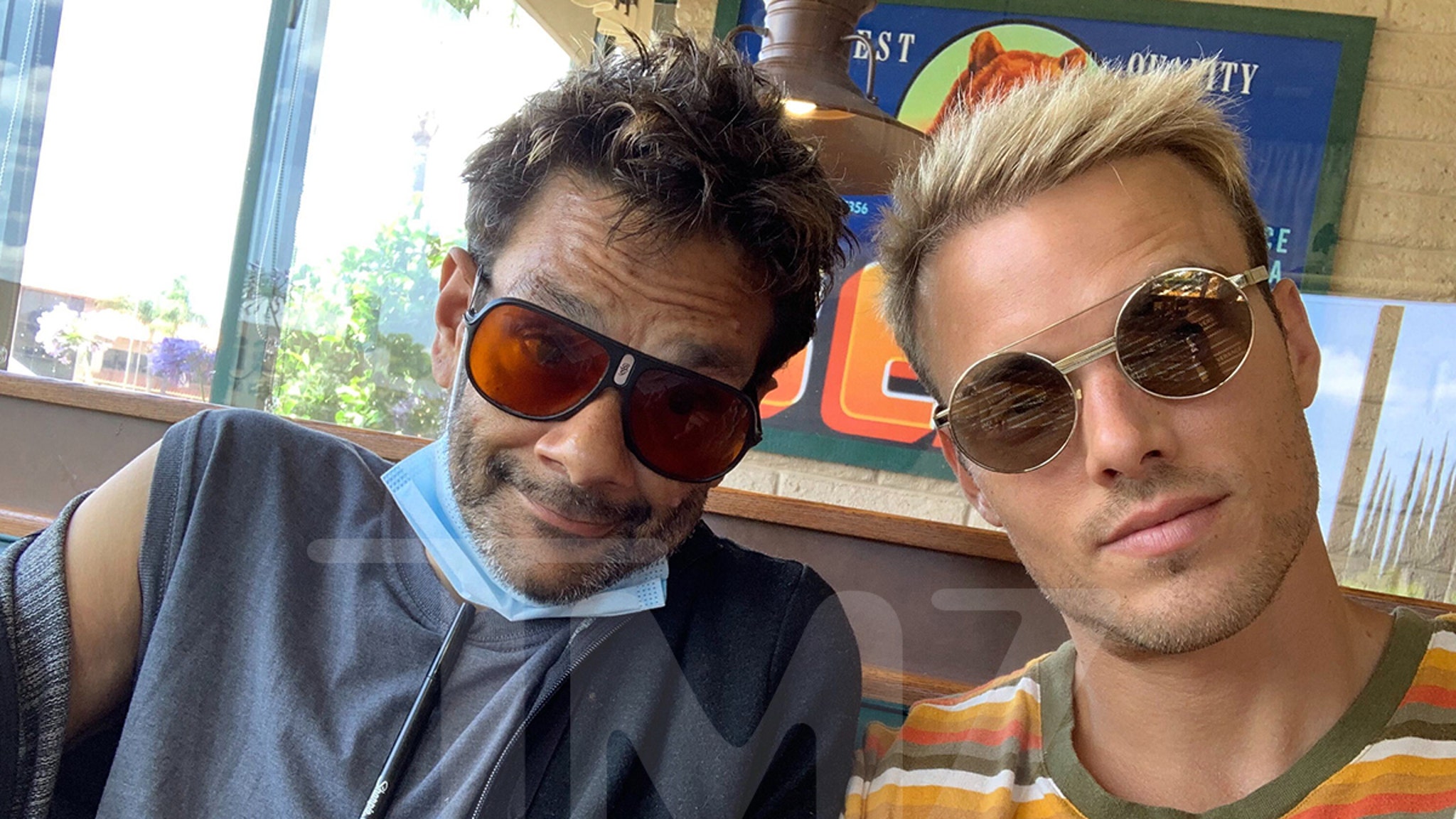 Shaun Weiss — famous for playing Goldberg in “The Mighty Ducks” — is doing well on his road to recovery following his most recent meth bust … but he could still use a little help in one area.

Shaun’s at a sober living facility in Woodland Hills, where he’s staying clean and going to outpatient meetings 5 days a week … but he could use some new pearly whites, because they’re all gone.

His good friend, Drew Gallagher, set up a GoFundMe to help get Shaun a full set of teeth … and he’s trying to raise $25,000 for some much-needed dental work and his ongoing sober-living.

As you can see in this latest pic of Shaun … he’s looking much better and happier. He was having breakfast this week with Drew when the picture was taken … a meal celebrating 170 days sober.

It’s another milestone for Shaun, who finally went to rehab in March after getting out of jail and completed a 90-day program at Quest 2 Recovery in Lancaster. 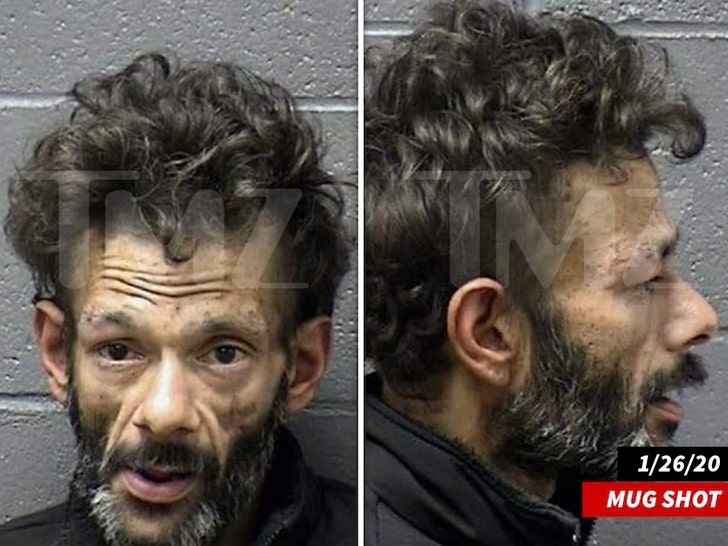 As we first reported … Shaun’s buddies were desperate to get the troubled child star help before it was too late — he was dealing with a slew of life-threatening issues and was at one point, living on the streets before January’s meth and burglary arrest. 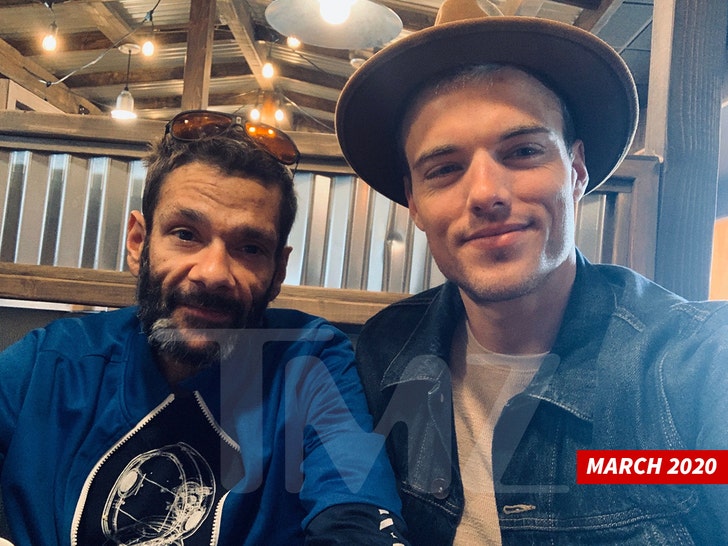 Shaun keeps looking better and better … so hopefully, he keeps getting the help he needs, including some new teeth.