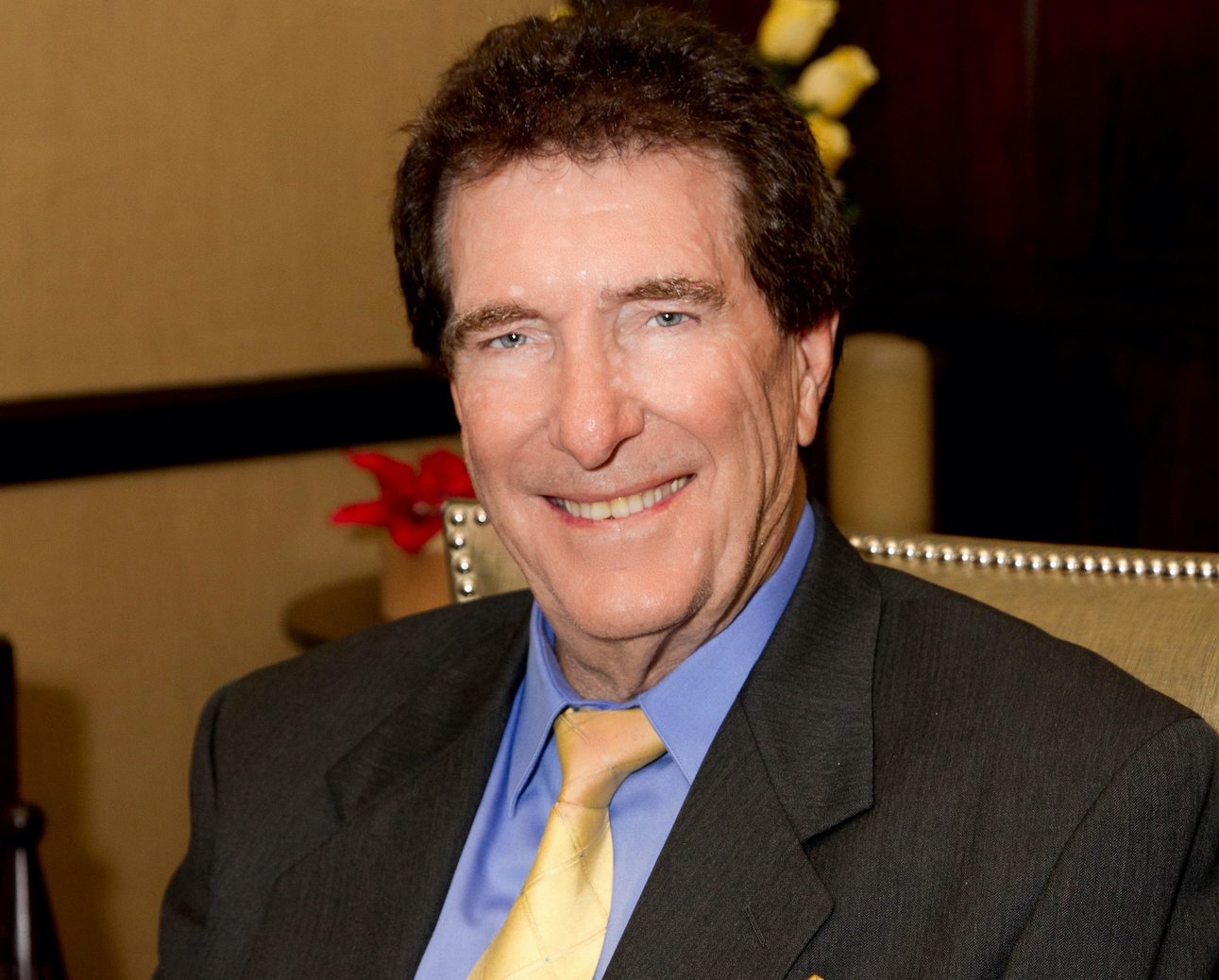 “From the Projects to Profiles: A Memoir” by author, producer, and veteran TV talk show host Mickey Burns is a colorful celebrated success story. The inspirational text follows Mickey Burns from his boyhood project surroundings to his 20 year television talk show where he’s interviewed the most illuminated stars on a one on one basis for the past 20 years. 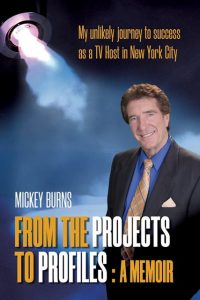 If you have ever watched Mickey Burns on  “Profiles” you already know that he’s one of the most elite and professional conversationalists on the planet. His spot-on questions stem from days, sometimes weeks of research on each of his guests. Through years of experience many of his guests admit that Burns hosts one of the best and most in-depth interviews that they have ever experienced. “From The Projects to Profiles: A Memoir” shares the behind the scenes anecdotes and stories spawned from Mickey’s personal interactions with his guests.

The book will arouse every human emotion from laughter to tears. It will surprise you, entertain you and also empower you. Mickey confesses his own personal story of how sports helped him leave the South Beach Projects in Staten Island New York and procure a good education. From there he made his way back to New York City and became one of the most well respected and praised interview hosts on “Profiles”, created by Burns in 1999. “Profiles” has received seven Telly Awards and was honored with the Outstanding Alumni Award from Missouri Valley College, his Alma Mater. 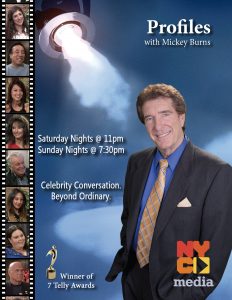 His journey is an exciting and humorous celebration with a message that with hard work and determination you can achieve almost anything…..

Get your copy of “From The Projects To Profiles: A Memoir” on Amazon here:

Calls for emergency increase to Universal Credit as report finds some families £1,600 worse off
Lori Harvey Opens Up About Red Flags And What She’s Learned From Dating Months After Split From Michael B. Jordan
Rocket Debris From Space Launches Have 10 Percent Chance of Injuring Humans by Next Decade, Claims Study
Sunak vows to crack down on university degrees with poor results
“I will do what I can for damage control”: Abortion Information Misinformation within Oklahoma City’s METRO Library