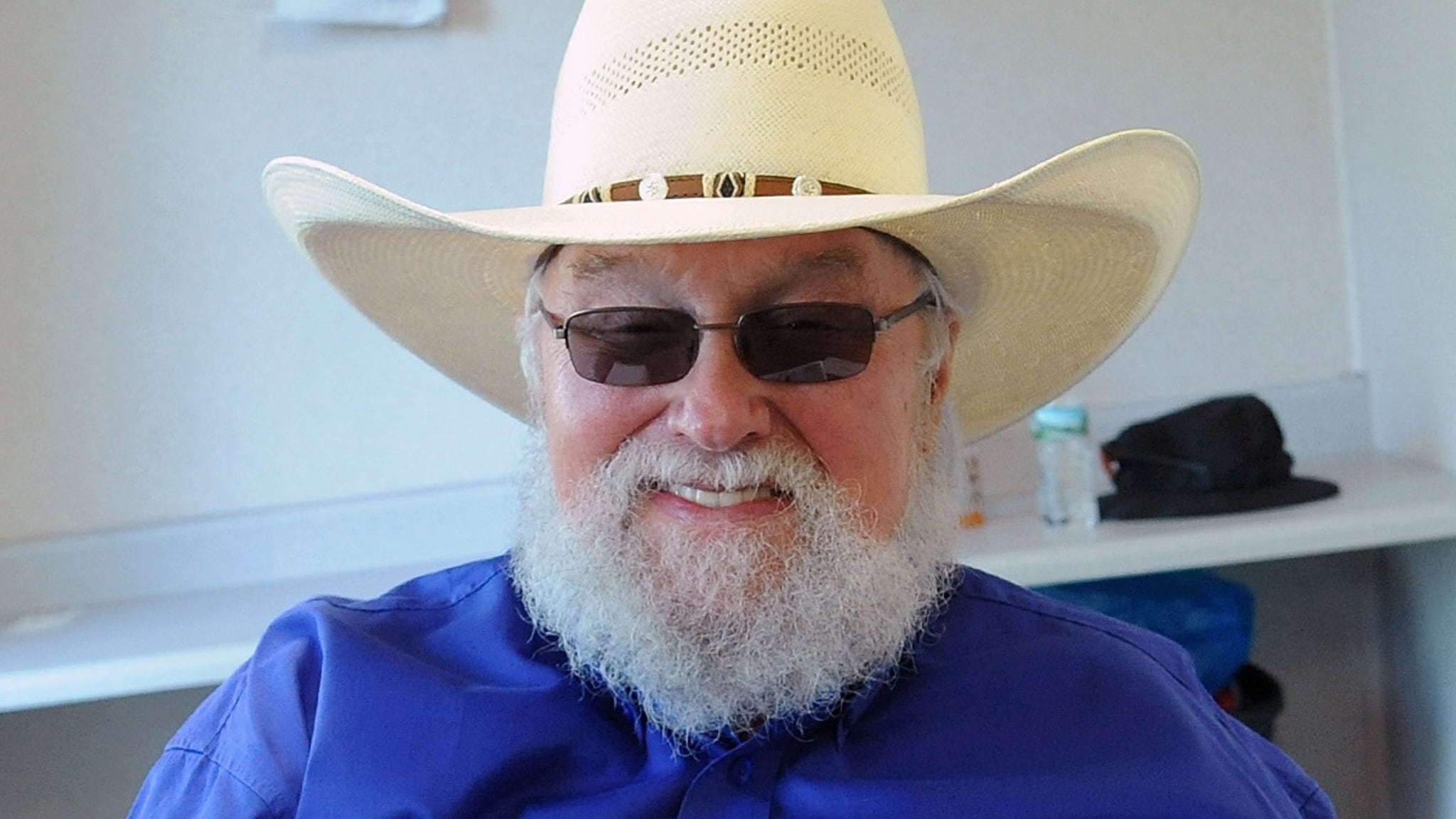 Charlie Daniels — a country and Southern rock legend known for his hit “The Devil Went Down to Georgia” — has died after suffering a stroke … according to his website.

The Country Music Hall of Famer died Monday morning at the Summit Medical Center in Hermitage, Tennessee. Doctors determined the cause of death was a hemorrhagic stroke.

Daniels’ career began in the late 1950s, as a skilled player of the guitar, fiddle and banjo … he formed a rock band and hit the road.

In the ’60s, he co-wrote an Elvis Presley song — “It Hurts Me” — and played instruments for the likes of Bob Dylan and Leonard Cohen.

Daniels put out his first solo album in 1971 and had his first big hit — “Uneasy Rider” — in 1973. He’d go on to play the fiddle for acts like the Marshall Tucker Band and Hank Williams Jr. in the ’70s, before his Charlie Daniels Band put out its most famous song in 1979.

“The Devil Went Down to Georgia” reached #3 on the Billboard charts and landed Daniels his only Grammy win of his storied career for Best Country Vocal Performance.

Daniels would be nominated for 5 more Grammys, including Best Country Instrumental Performance for “I’ll Fly Away” in 2005.

Charlie was also inducted into the Grand Ole Opry in 2008.

He’s survived by his wife, Hazel, and their son, Charlie Daniels Jr.

New Gel-Based Artificial Cartilage Might Eliminate the Need for Total Knee Replacement
The Half Life of Valery K
Surreal, The First Sunreef 60 Eco Sets Sail
Amazon is raising seller fees for the holidays to manage through surging inflation
Voyager customer lost $1 million saved over 24 years and is one of many now desperate to recoup funds