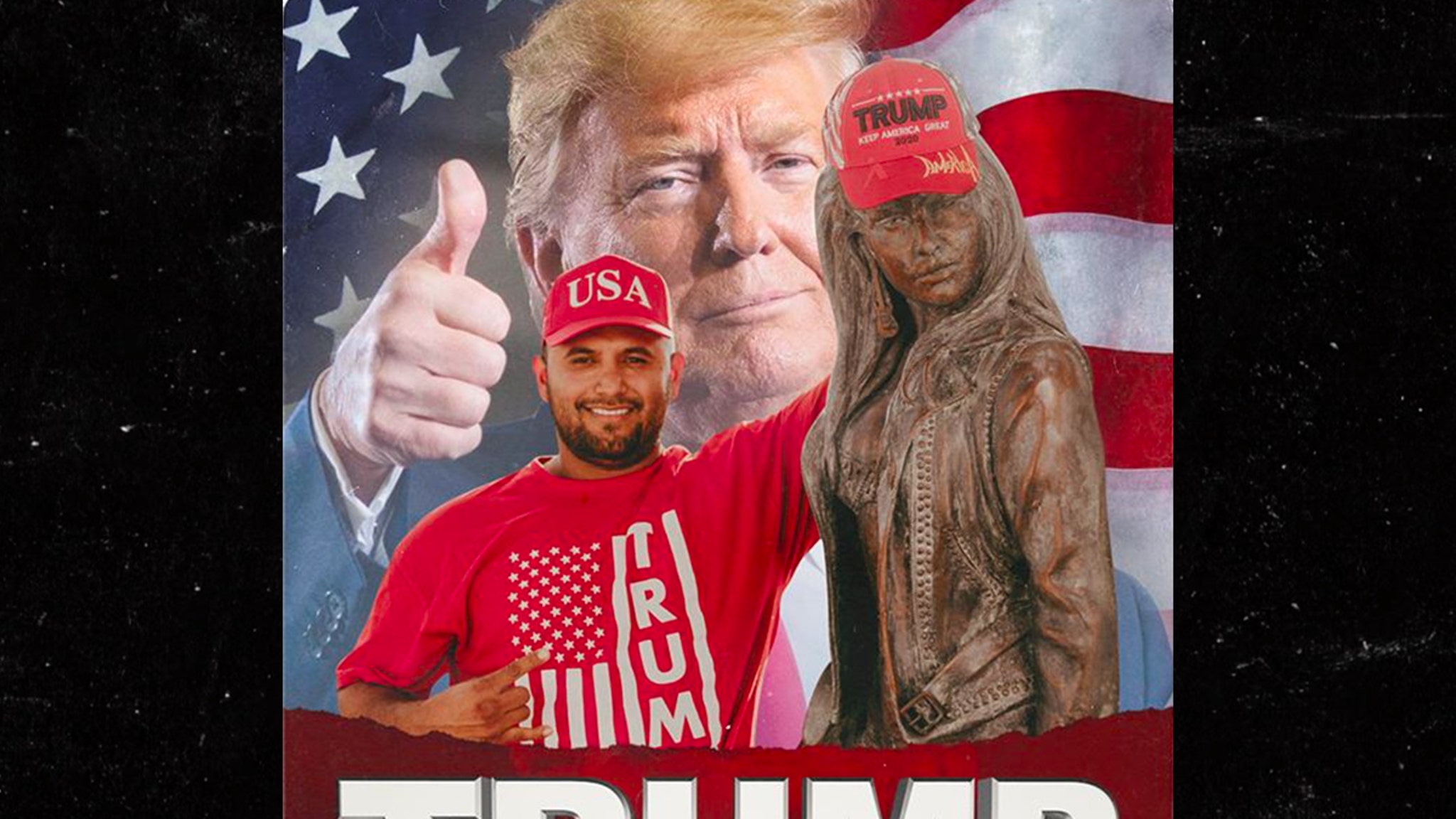 The organizer of a “Trump Supporter Gathering” at the site of slain singer Selena‘s statue in Corpus Christi, TX is getting shut down by the city, but he’s vowing to do it anyway.

We broke the story … Joe Michael Perez already got threatened with a lawsuit from Selena’s dad, Abraham Quintanilla, Jr., for allegedly infringing on her name, image and likeness for the July 11 event. Now, he’s also running the risk of becoming a criminal.

Shelly Rios, Corpus Christi’s Interim Program Manager for Cultural Services & Special Events tells us … Perez would normally be issued a “spontaneous demonstration permit” for his planned public event, but it got rejected … and not because of his politics.

Instead, the problem is the coronavirus. Texas currently doesn’t allow for groups of more than 10 people to congregate in a space, so Rios says if Perez and other Trump supporters show up at the statue … law enforcement will instruct them to leave.

Perez says his group of at least 150 people is defiant, and still planning to go. He says if police arrive, he’ll tell them they are there peacefully and won’t leave. 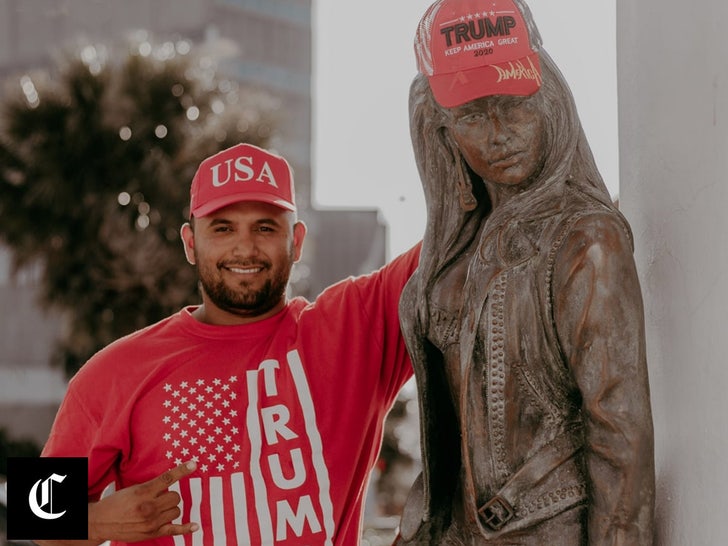 As we told you … Perez has been using a photo of him taken last month — when he put a Trump hat on the Selena statue — to promote his Trump-stumping event on Facebook.

Perez has been undeterred on that front, too.